The actor is embroiled in a legal battle that is almost too confusing to explain. It is similar, yet unrelated, to recent claims by masseurs. 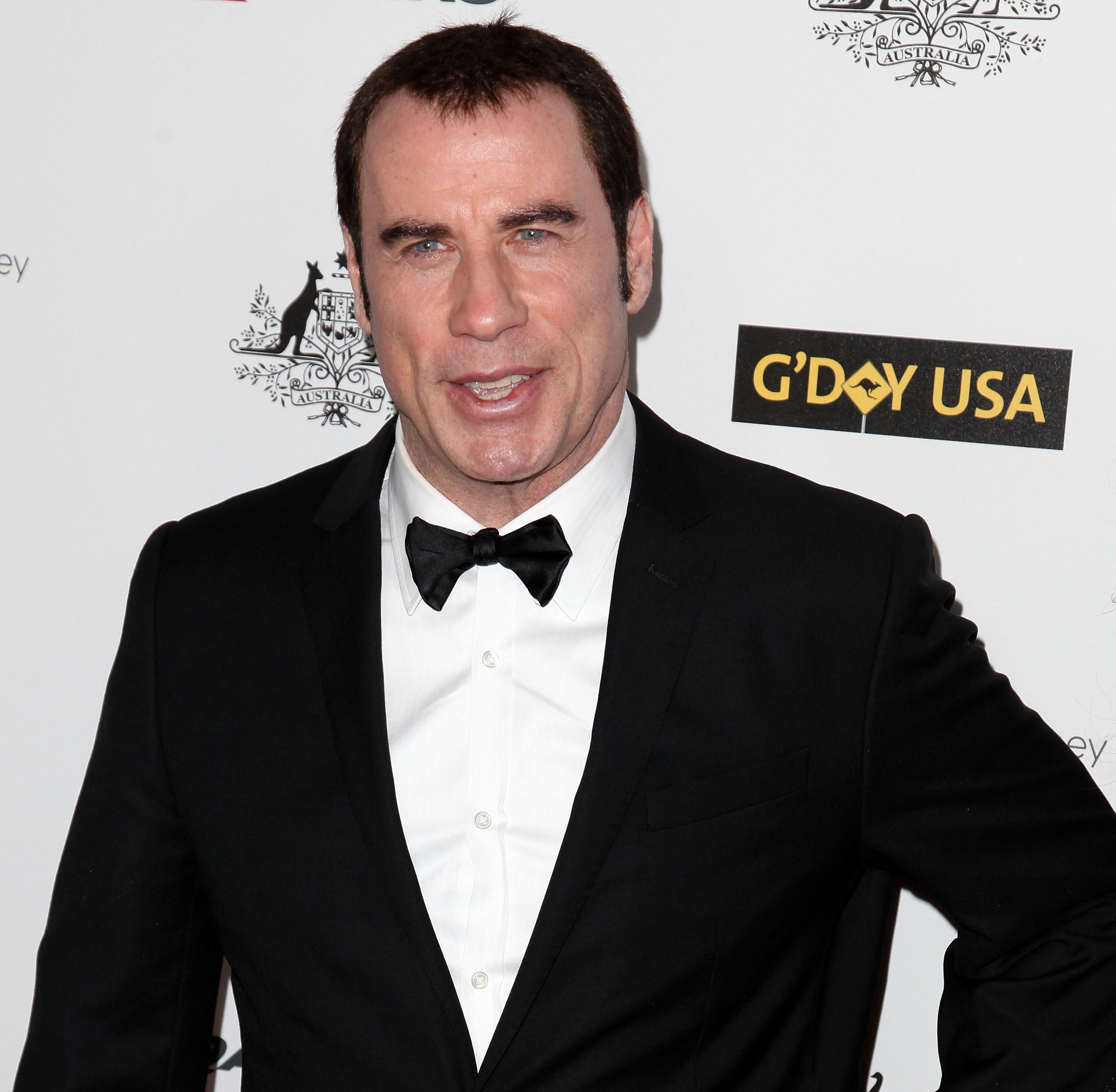 John Travolta and his lawyer are being sued. And probably not exactly for what you think.

It may seem like the actor keeps getting himself into new trouble, but in fact, most of it is related.

E! News reports that Robert Randolph is suing the two after he wrote about Travolta’s alleged sex life in his book You’ll Never Spa in This Town Again.

And then it gets complicated.

What Randolph is claiming is that Gawker published parts of Randolph’s book, then the two men threatened him. Legally anyways.

He is claiming trade libel in the case, saying it could have ruined his reputation.

E! News says the book is about Randolph’s sex life with various celebrities, including Travolta.

Gawker then published an article called The Secret Sex Life of John Travolta, based largely on Randolph’s book.

“[Travolta’s lawyer] threatened legal action against Gawker Media,” said E! News, “sending a cease-and-desist letter listing multiple reasons why Randolph couldn’t be believed — among them that he had, according to several people, spent time in mental institutions; his memory was distorted after a 2003 attack at a spa that left him brain damaged; and he returned to the spa where the violent attack at the hands of a fellow patron allegedly took place, only to be attacked again.”

Randolph claims it not only caused him emotional distress but it also caused people to not buy his book.

Because if there is anything that causes people to not buy a self-published book, it is press coverage. Right?

Travolta commented that he is certain a judge will throw out the suit in no time.

Meanwhile, rumors are still swirling around Travolta after two masseurs filed suit against him for sexual abuse. Both eventually dropped their cases.

57 mins ago
by Alyssa K. Davis