The singer may have only come in second on season 11, but the opportunity may land her a real gig at Glee. 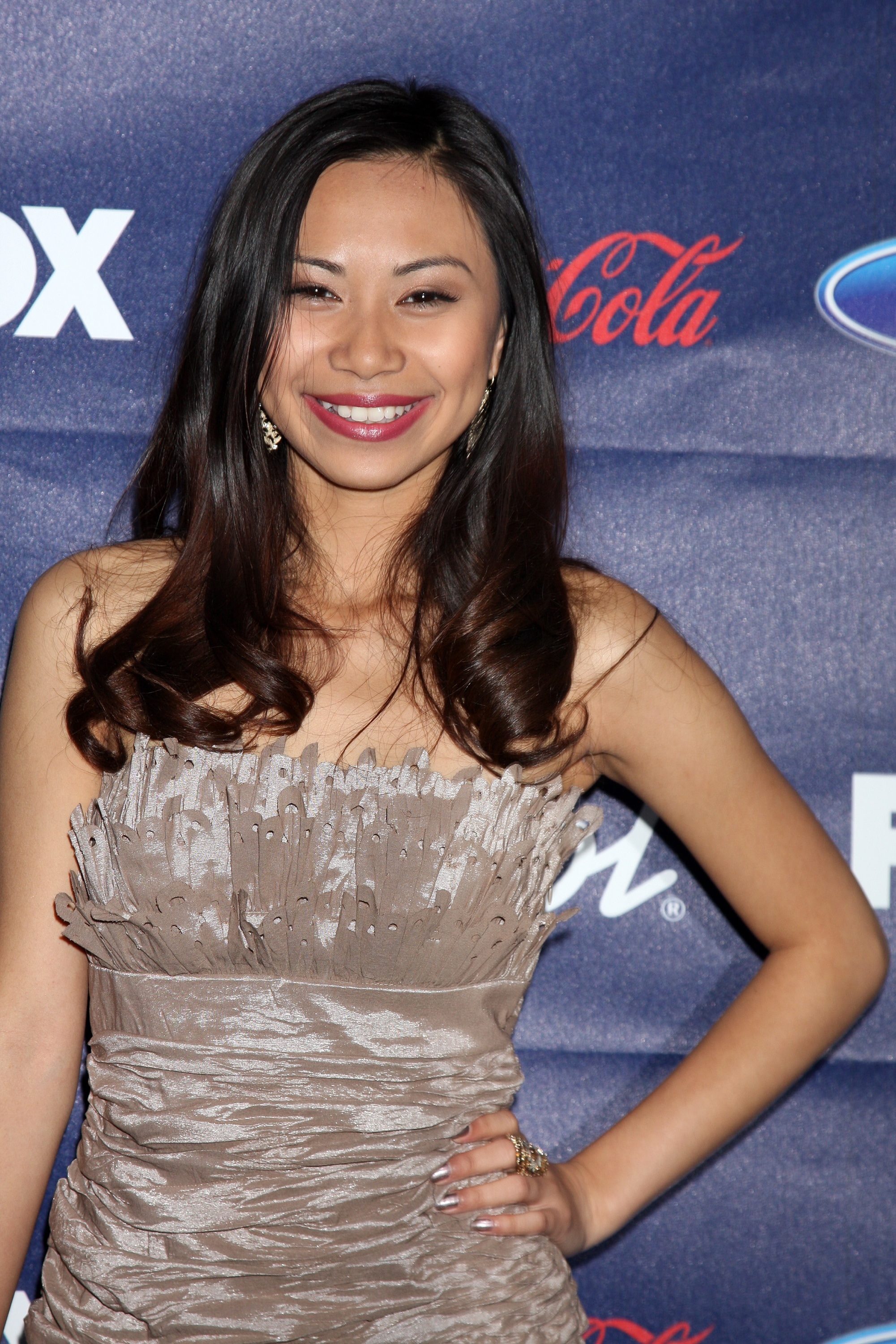 Fox has always been good at incorporating their different products with each other, but having multiple singing shows on their network is starting to work in their favor.

For a television show based on singing, such as Glee, having a pool of fresh singers seems to work out quite nicely.

Jessica Sanchez, the runner up on season 11 of American Idol, is reportedly in talks with Glee for a multi-episode run, according to TVLine.

The American Idol tour is about to start though, and runs through mid-September. After it’s over, however, the website said Sanchez is supposed to start on the TV show, which is around halfway through season four.

Because of the aging of the cast members, this season leaves a difficult challenge for writers. The show will now take place in two cities.

“It’s unclear if Sanchez’s Glee alter ego would compete with New Directions members or be based in New York — where Rachel Berry (Lea Michele) will begin performing arts school in the fall,” according to Seattle Pi.

Cast member Amber Riley also made an appearance on season two of American Idol, so it looks like this crossover may be happening more and more.

Sanchez also competed on America’s Got Talent in 2006, when she was only 11 years old.

The American Idol tour kicks off July 6 in Detroit and runs for two months, making stops all across the country. The top 10 from last season will join on the tour that ends in Milwaukee on Sept. 11.

The fourth season of Glee starts two days later, which is why Sanchez would not be joining until mid-season.

Sanchez will have just turned 17 when the tour returns which may make her one of the few Glee cast members who is actually still in high school.