After the stage collapse last week, the band was forced to cancel some shows. But, a legal battle could be brewing in Canada. 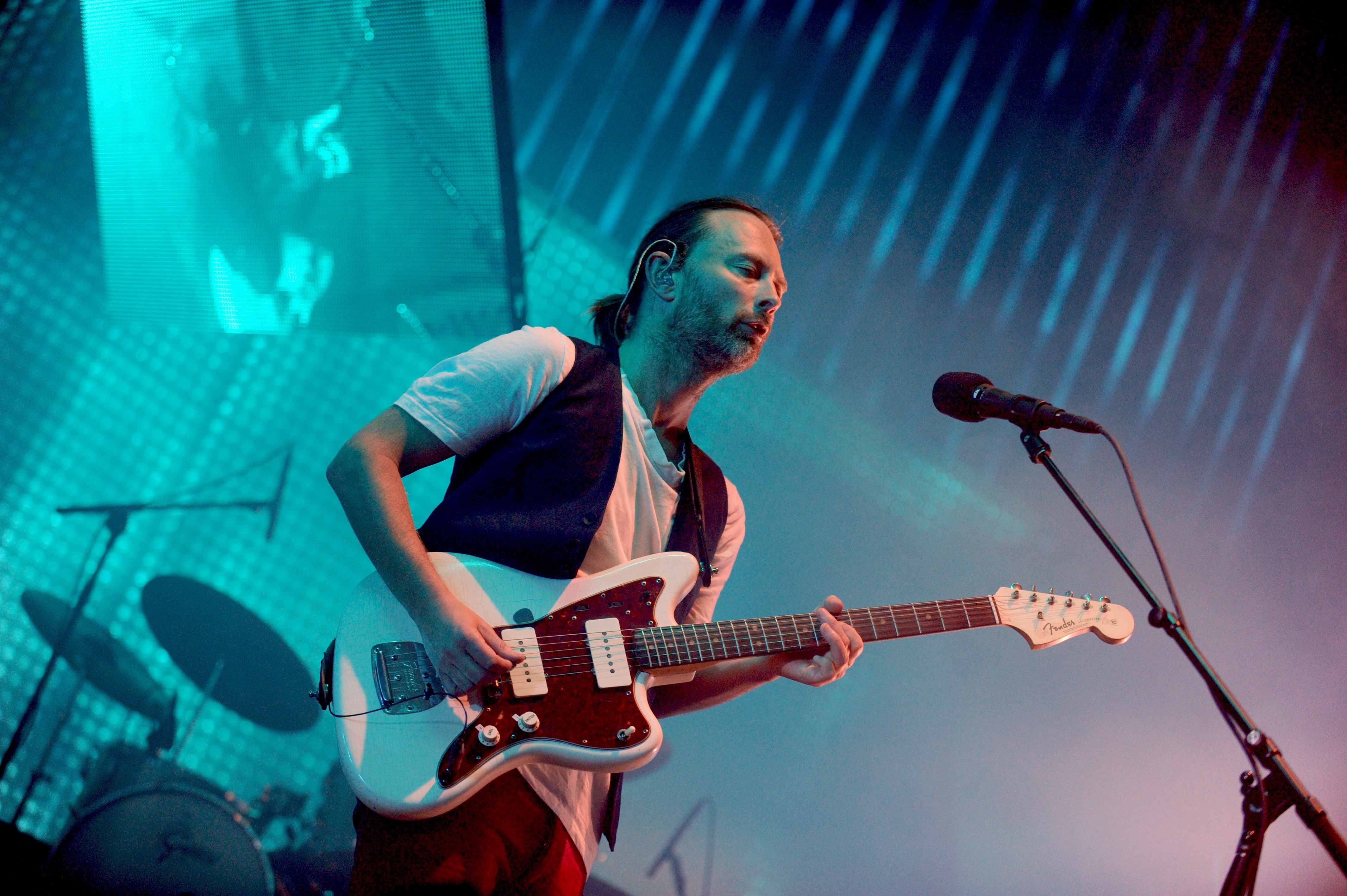 Radiohead’s troubles may now just be starting after a stage collapsed before one of their shows last week, killing one crew member and injuring three others.

The band announced today they will be canceling the next seven dates of their European tour.

“As you will probably have heard the roof over the stage collapsed at our show in Toronto killing crew member Scott Johnson and injuring three other crew members,” the band said, according to the Los Angeles Times.

The newspaper reports the dates are from June 30 to July 9, and the dates have been pulled from most touring websites.

The cancellations seem to be more for the equipment that was destroyed than in solidarity for their lost crew member.

“The collapse also destroyed the light show — this show was unique and will take many weeks to replace,” Radiohead continues. “The collapse also caused serious damage to our backline, some elements of which are decades old and therefore hard to replace.”

Luckily, the collapsed happened before doors were opened, possibly limiting the lives lost.

Lost equipment and a canceled tour are not the end of the story for Radiohead though.

“Ontario’s Labour Ministry has identified four of the companies involved in setting up the outdoor stage that collapsed and killed a drum technician prior to a Radiohead concert planned for Saturday night in Toronto — including a business operated by the British band,” reports the CBC.

They also report members of the band are on the company’s board of directors.

There is word that crew members were hesitant about the weight of the equipment.

“Sources have told CBC News that staff from Upstaging Inc., the company hired to do lighting for the show, expressed concerns that the stage structure was bearing too much weight. But an engineer gave the OK, according to the sources, who spoke on condition of anonymity,” said the CBC.

Three other companies are also being investigated.