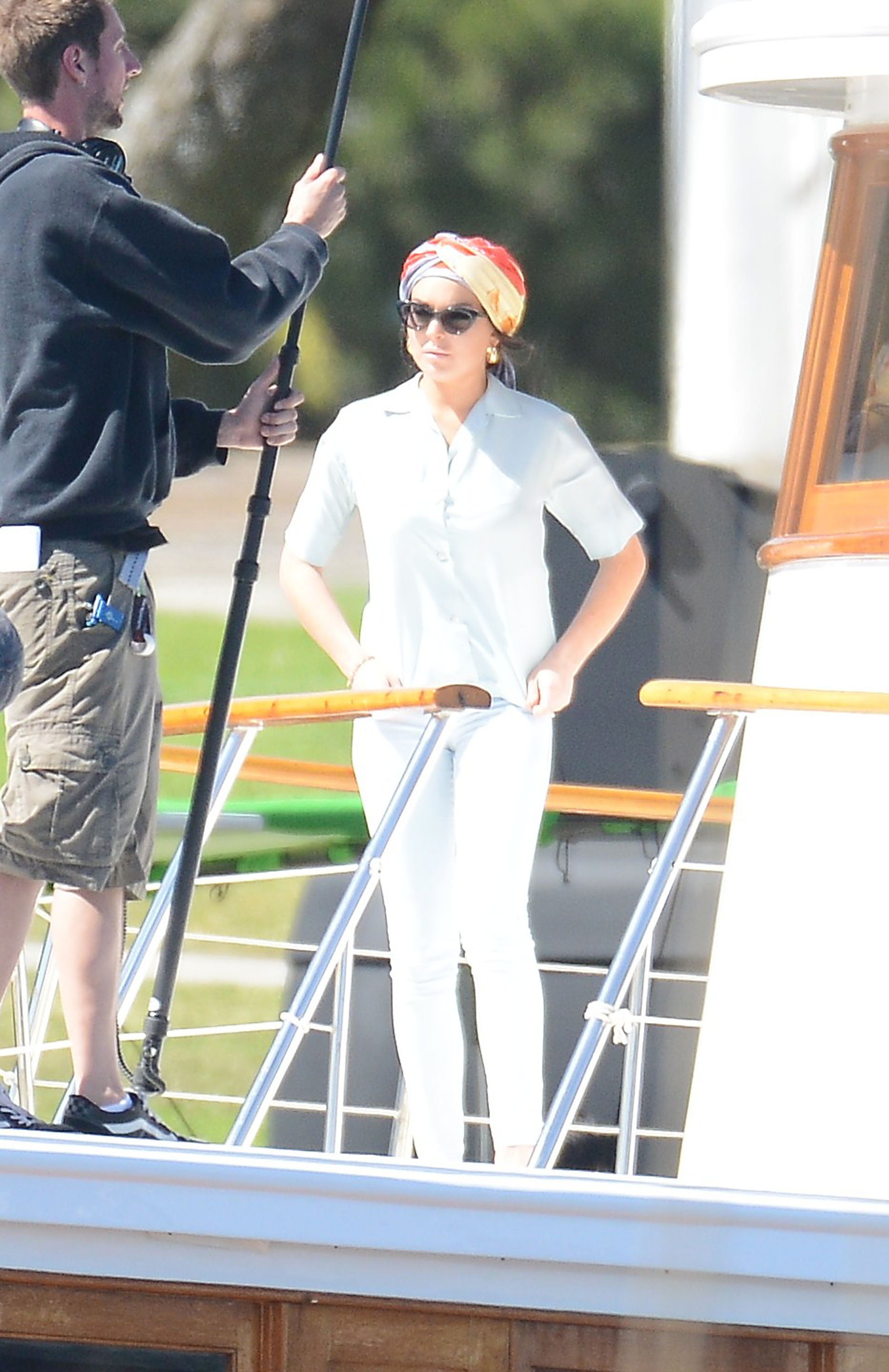 Lindsay Lohan is not having a good year.

The actress has been involved with an IRS dispute, an awful car accident, a 911 call and now, her new movie is under investigation.

Actually, two of those things may be related. Lohan’s assistant called 911 last week after finding her unconscious. But, it was later said to be exhaustion from the long hours spent on her new movie, Liz & Dick.

This exhaustion could be what led to this new investigation.

“Lindsay Lohan’s Elizabeth Taylor biopic Liz & Dick has come under investigation by the labor organizations International Alliance of Theatrical Stage Employees (IATSE) and SAG-AFTRA, after multiple reports of exhaustion of both cast and crew,” said the Chicago Tribune.

A rep for IATSE has been on set for the last week monitoring the situation.

“We take very seriously the safety and well-being of our crews, and are dedicated to seeing that they are protected from hazardous working conditions,” said Mike Miller who is with the organization.

SAG-AFTRA also came out saying they are also investigating the movie.

They said that they have been in touch with representatives from the movie and are assured they will stay within contract and that all “applicable fines” will be paid for any rules broken.

“We have thoroughly investigated this matter and our business representatives have visited, and will continue to visit, the set of Liz & Dick,” a SAG-AFTRA spokeswoman said.

“Lindsay worked a grueling schedule the past few days,” Linsday’s spokesman said after the 911 call, according to the Chicago Tribune. “She was on set last night at 7 p.m. and worked through the night until 8 a.m. this morning. She took a nap before shooting her final scene. Producers were concerned when she did not come out of her room and called paramedics as a precaution. Lindsay was examined and is fine, but did suffer some exhaustion and dehydration.”

After this episode, other crew and cast apparently also left the production for the same reason.