The rapper was sued last week for stealing a man’s writings off his computer. The man is claiming that Jay-Z, as well as Nike, somehow found their way into his computer.

Related story Beyoncé Shared the Sweetest Photo of the Inspiration Behind Her ‘Renaissance’ Album: Her Kids 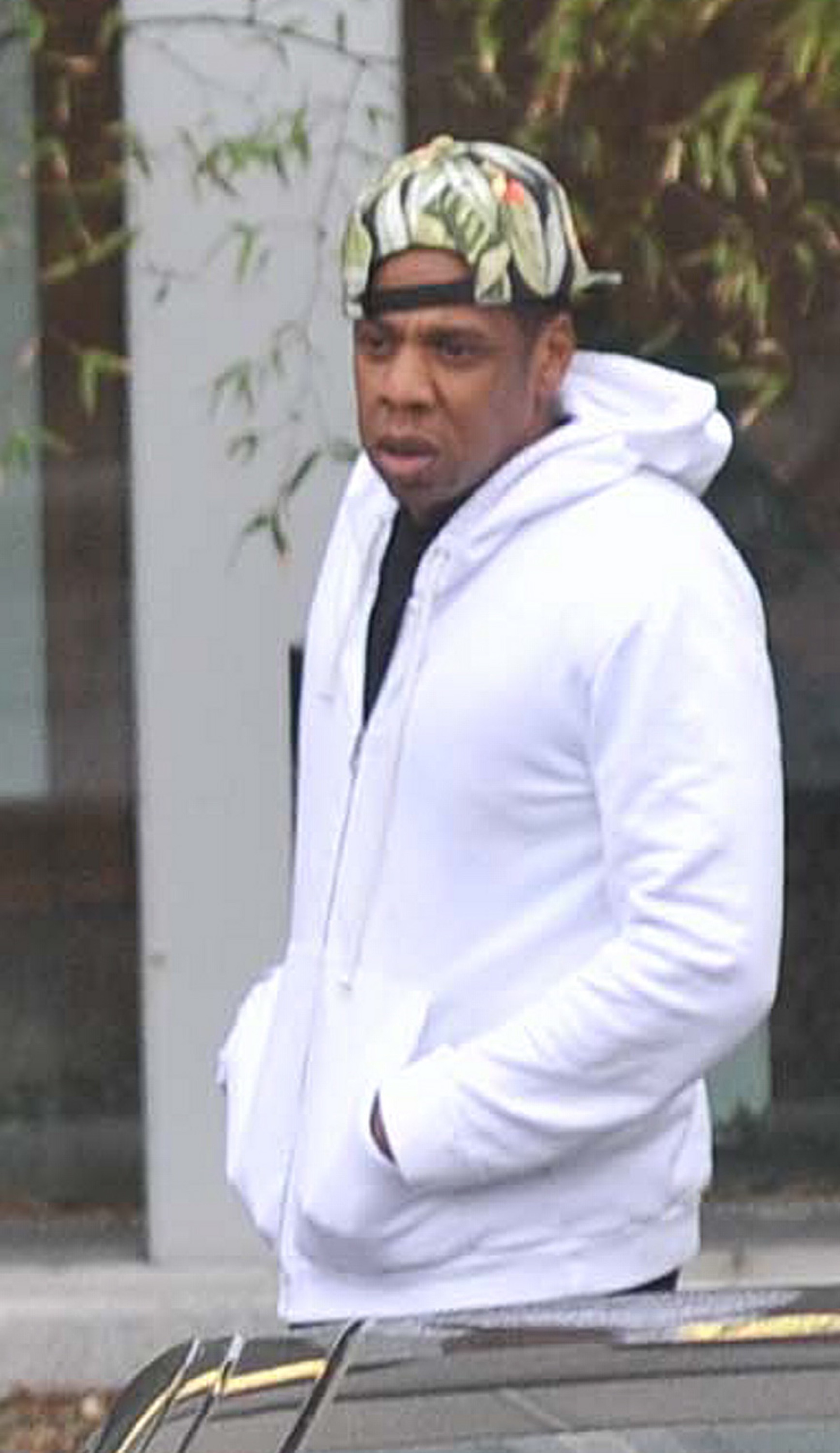 A man is claiming Jay-Z stole his work. Oh, and Nike did too.

According to E! News, Patrick White said Jay-Z somehow found his way onto his computer in 2009, which he said was “compromised” at the time. The complaint continues by saying that Jay-Z’s writings “contain various expressions/colors/phrases which correlates to my work” and were used in Jay-Z’s book Decoded.

We’re not sure how White’s computer was compromised or how Jay-Z would have figured this out or made his way onto his computer, just so he could steal his writings, but White feels the book was a little too similar to his works that were not yet published.

Not only this, but White must feel he has learned his lesson by trusting writing on his computer, so the lawsuit was turned in handwritten.

And, just in case it couldn’t get worse, this is not White’s first lawsuit claiming plagiarism. According to E! News, White also sued Nike back in June for “invasion of privacy and intellectual property” for a marketing campaign they did.

According to the lawsuits, White does not explain further what “compromised” meant, or how anyone may have gotten on his computer in the first place.

“He wants relief and damages from Nike and Jay-Z,” said E! News. “Plus a cut of Hova’s international and domestic royalties, per the lawsuits.”

They also report the cell phone listed on the lawsuit appeared to be disconnected.

Hip-hop author dream hampton, Jay-Z’s co-author for the book, took to Twitter to express her disappointment in any music magazines that took the story as truth. She also threw a jab at White and his handwritten note.

For the record, if you’re suing ‘Jay-Z’ in court you should probably (hand)write in Shawn Carter,” she said, according to E! News.