Hardcover books are great, beautiful on the shelf, but sadly they can be expensive. But did you know that there are books that are released straight into paperback? They’re called “paperback originals,” and we have five wonderful picks for you that aren’t only easy on the wallet, they’re a perfect choice for a sunny summer weekend by the pool! 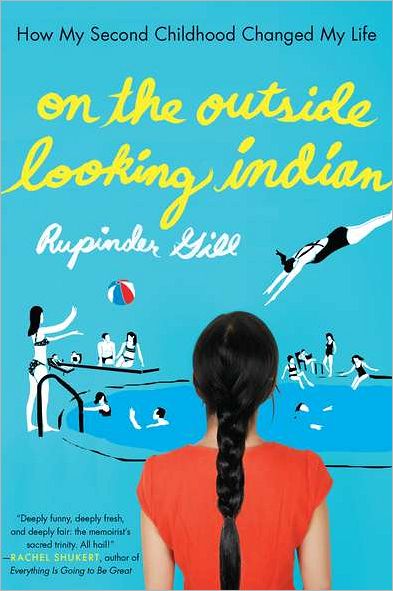 On the Outside Looking Indian: How My Second Childhood Changed My Life
Rupinder Gill

Rupinder Gill was raised in a less-than-typical Western household. Though she grew up in Canada with her sisters, her Indian parents didn’t exactly provide her with “normal” childhood experiences. Instead of going to camp and taking family vacations, much of Gill’s childhood revolved around watching TV and generally deflecting social invitations because of her overprotective parents. Now, at age 30, Gill regrets not having those typical childhood experiences and sets out to recapture them. From trying to take dance lessons to a trip to Disney World, Gill hilariously recounts her second childhood while also reinventing herself in the process. 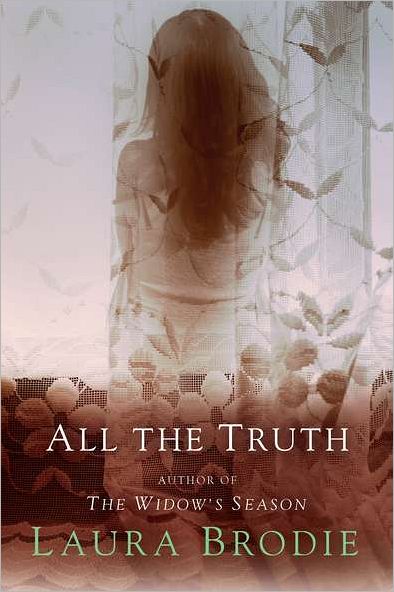 When Maggie was 5 years old, some of her mother’s college students trespassed on their property. In the ensuing confusion and chaos, a tragedy occurred that has scarred Maggie for life. Now Maggie is in high school, and she’s worked hard to move on from that difficult night. But when life takes Maggie in a different direction and she’s forced to confront the past, she begins to probe her memories and decides to finally learn the truth about what happened. Brodie has a poetic, haunting style of writing, and her latest book is sure to become a favorite of her fans. 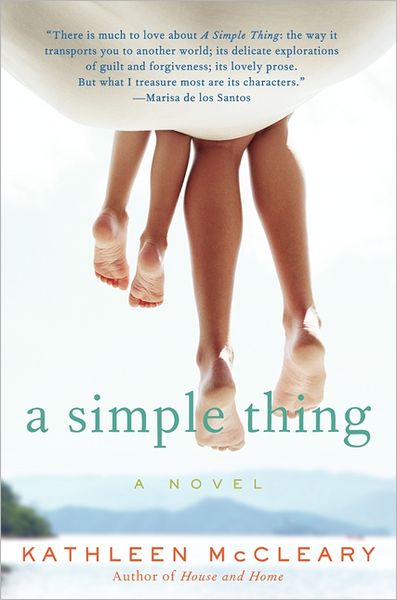 Susannah Delaney doesn’t know how to protect her children anymore. Her son, the youngest, is being bullied at school, and her teenage daughter is rebelling and acting out. In a blind panic, Susannah parts from her husband and takes the kids to a small island off the coast of Washington. There, in a small community, Susannah hopes to rebuild her broken family. But Susannah gets more than she bargained for — the island has no electricity, which seemed charming in theory but makes things very difficult. An older woman on the island, Betty, takes Susannah under her wing, realizing that Susannah is facing much of the same decisions that Betty did over the course of her life.

What You Wish For 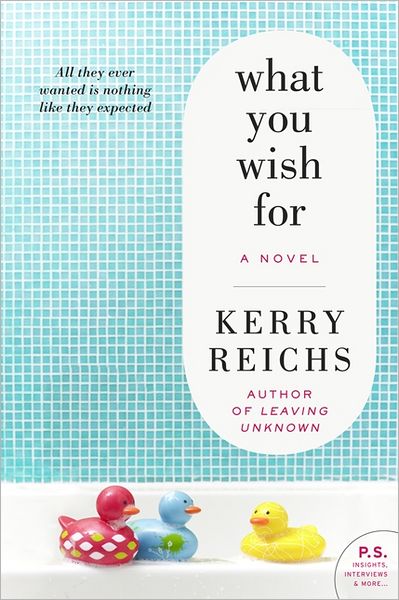 Some people say that having children and being a parent is the most natural thing in the world. Kerry Reichs takes a look at the unconventional methods of becoming a parent in her latest novel. From IVF to surrogacy to adoption, Reichs takes on all the different ways to become a parent. These people are desperate to have a child — Reichs examines their motives and desires, as well as how easy or difficult society and modern medicine make it to accomplish that. A thoughtful read, Reichs’ novel will appeal to parents, as well as those who have considered parenthood and all its implications. 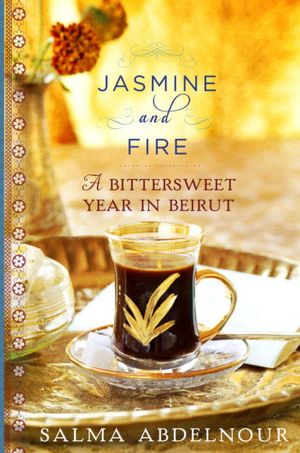 Jasmine and Fire: A Bittersweet Year in Beirut
Salma Abdelnour

Salma Abdelnour left Beirut with her family when she was just 9 years old, but ever since, she’s had a sneaking suspicion that the city in Lebanon is her true home. Years later, Salma makes the huge decision to return after all these years, though she isn’t sure what she’ll find. Her memoir chronicles one year in Beirut, how Salma took comfort in the amazing food and traditions Lebanon has to offer, as well as how unrest in the Middle East and movement towards democracy is changing the area.