With the opening ceremonies of the Summer Olympics airing on July 27, we thought a special edition of fiction meets TV was in order. If you’re looking for some reads to get you in the Olympics spirit, ready to cheer for your favorite athletes, then we’ve got you covered! 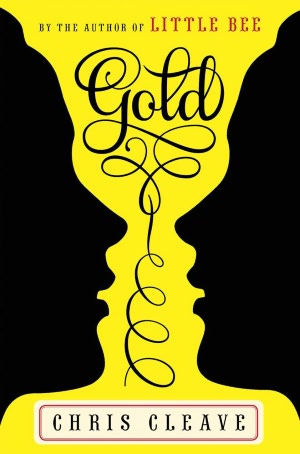 While Chris Cleave has won acclaim for his previous novels, it’s his latest that has readers and critics alike buzzing. Gold is the story of two British Olympic athletes, Kate and Zoe. Both are facing their last chance to win gold in track cycling, and both have very different reasons for wanting to win. Zoe has won more than her fair share of gold, but cycling is all she has. If she doesn’t win, then who is she? Kate has never won gold because she’s put motherhood and her 8-year-old cancer-stricken daughter first. This is her last chance to achieve her dreams. The thing that complicates this already amazing story? Kate and Zoe are best friends. It’s an incredibly written and thoughtful story that goes way beyond the demands of the sport. 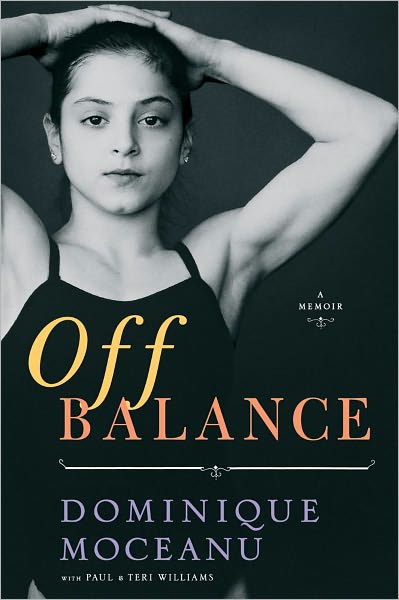 It’s hard to forget American gymnast Dominique Moceanu, for at the young age of 14, she became the youngest member of the U.S. Olympic Gymnastics Team in 1996. But there was a darker side to Dominique’s story, one that she is coming forward about now in her new memoir. Her story — one of demanding parents and coaches, hiding injuries and even murder — is incredible and absolutely worth reading, both for her self-discovery along the way and her insider’s look at the incredibly competitive and demanding sport of gymnastics. 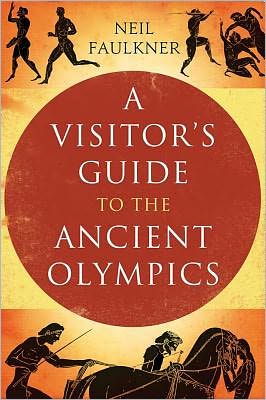 A Visitor’s Guide to the Ancient Olympics
Dr. Neil Faulkner

With the popularity of the Olympics, and how they’ve become such a pop culture phenomenon, it’s easy to forget that their roots actually stretch back thousands of years to ancient Greece. Neil Faulkner, an archaeologist and historian, takes readers back 2,400 years to 388 B.C. If you were an attendee at those games, what would you experience? What would you see? How would the experience be different than the glitzy glamour of the stadiums and Olympic Villages we see today? How would things be the same? It’s worth reading this book to immerse yourself in an entirely different time period, while discussing something very familiar. 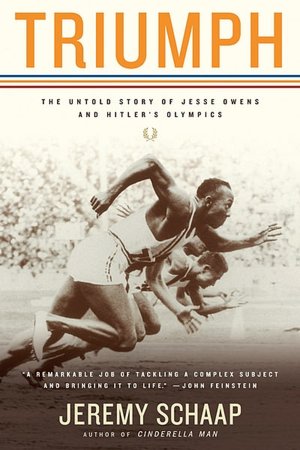 Is there anything more poetic, more American, than, at the 1936 Olympics held in Hitler’s Germany, a young black man winning four gold medals? Jesse Owens was a symbol, proof that Aryan supremacy was a complete and total lie. While it’s important to remember that the situation for blacks in America wasn’t exactly stellar at this point in time, almost 20 years before the Civil Rights movement, it’s still an amazing story that just feels American. Schaap chronicles sports history as he discusses these monumental games and follows Owens’ career. 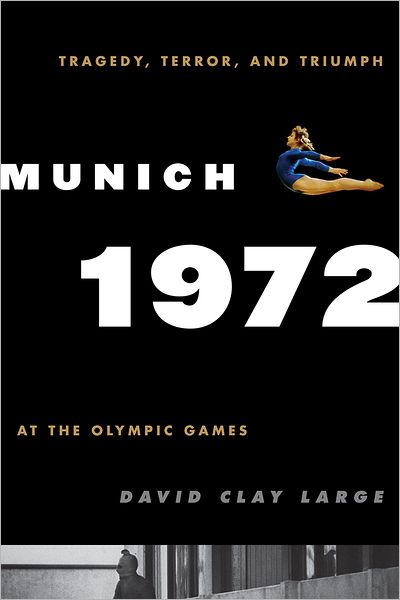 What happened at the Munich Olympic Games in 1972 is something that most will always remember. The abduction and murder of Israeli Olympic athletes by Palestinian terrorists was immortalized in Steven Spielberg’s thought-provoking movie Munich. The subject gets a fresh treatment in David Clay Large’s book, which focuses on the Munich Games as a whole, rather than one pivotal, earth-shattering event and looks at the ramifications of what happened there.