The actress, who regularly plays more serious characters, has fun in her new role, even though the subject matter should be sad. 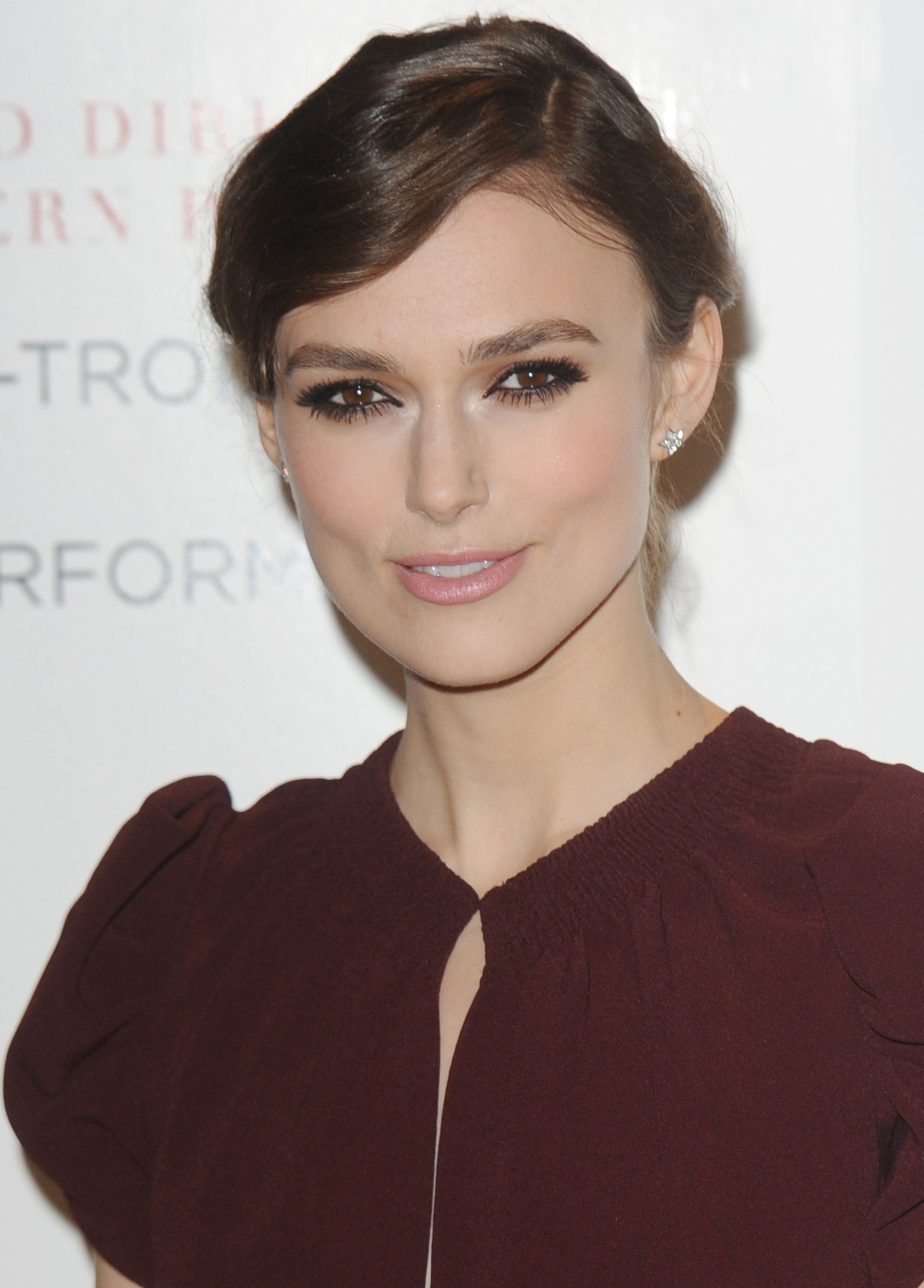 Actress Keira Knightley always seems to be working on multiple projects at the same time, and right now is no different.

With three movies in the works, her new film Seeking a Friend for the End of the World will be released this week.

And this one is a little different than the rest.

The 27-year-old actress seems to appear mostly in period pieces. Or at the very least dramatic roles (but usually both).

Even her role in the romantic comedy Love Actually was not incredibly humorous.

But this time, her character is in modern times, and actually has a sense of humor.

Seeking a Friend for the End of the World teams Knightley up with Steve Carell (and I’m sure most people would agree, standing next to Carell probably makes you funny anyways).

The movie is about an unlikely friendship between two people preparing for the world to end.

“I’ve been doing a lot of very dramatic, tragic kinds of things, and I really fancied doing something that was positive,” she said to OKC. “I did say to a friend, ‘I’m doing a positive part,’ and they asked what it was about. And I said, ‘the end of the world.'”

Knightley plays Penny, a girl who is the optimistic voice of the friendship.

“I love that about Penny,” Knightley said. “You do Anna Karenina and it’s a good two-and-a-half hours getting ready every single morning. You do this, and you come in half an hour early, they cover your zits, and that’s it really. It’s great.”

Carell plays an insurance salesman, and a boring one at that, who meets a free spirit as they prepare for an asteroid to hit Earth.

Knightley admits she is not quite as positive as Penny is, but she does try.

“I thought that (Penny) was very positive. She’s just one of those people who is able to go, ‘This moment is fabulous.’ I love that about her,” she admitted. “The film is about something horrendous, about death, doom and destruction. But the fact is, I came out of reading the script and found it incredibly uplifting and incredibly positive. What it really says is, what becomes important? And what becomes important is love and friendship and companionship and the wonderful moments in life.”

Seeking a Friend for the End of the World opens this Friday, June 22.