Emma Stone always plays a confident woman on screen. But in a new interview, she talks about growing up with a fear of people. 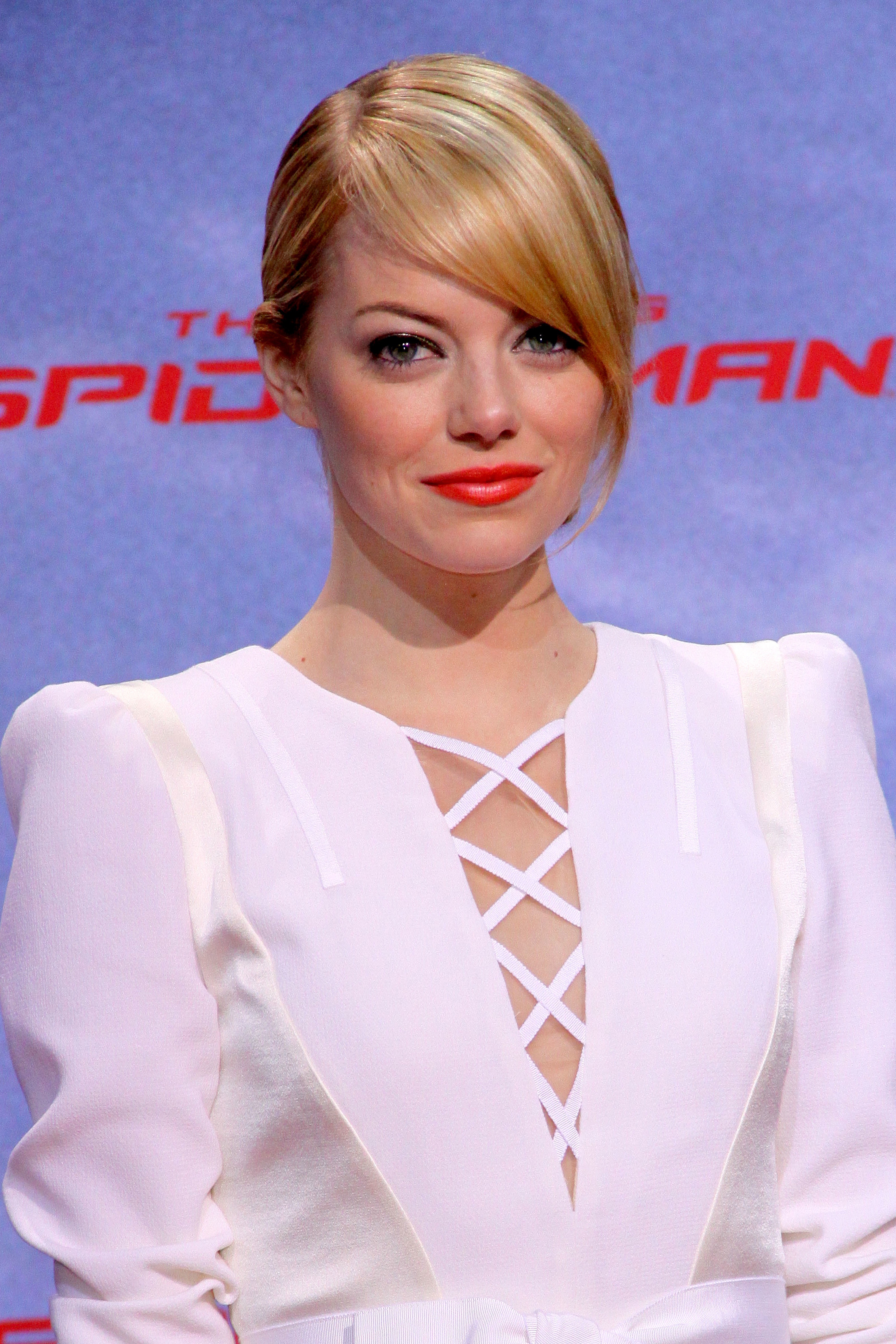 Every actor gets their inspiration in their own way. But for Emma Stone, her fear of people helped channel her acting.

The 23-year-old actress spoke with Vogue magazine this month about how she got into acting, and the fear that kept her away from friends for many years.

“I was just kind of immobilized by it,” she said, explaining the panic attacks, according to People. “I didn’t want to go to my friends’ houses or hang out with anybody, and nobody really understood.”

But, Stone knew from a young age she wanted to be an actress, and it helped her push through the fear. And if anything, it helped her characters.

“[Being on stage] gave me a sense of purpose. I wanted to make people laugh,” she told Vogue. “Comedy was my sport. It taught me how to roll with the punches. Failure is the exact same as success when it comes to comedy because it just keeps coming. It never stops.”

The actress has had numerous successes since her first screen role in 2007’s Superbad.

The magazine reports that Stone convinced her parents to let her drop out of high school when she was younger than most teens are when they even consider getting their first job.

“[She] reveals how she launched into acting at the age of fourteen (to convince her parents to let her move to L.A. to pursue her dream, she made a PowerPoint presentation),” according to the interview. “That may have been her first major performance.”

Stone recently appeared at the Oscars as well as hosting Saturday Night Live, but will also be appearing in The Amazing Spider-Man.

Andrew Garfield, who plays Spider-Man as well as Stone’s boyfriend in the movie, talks about working with the actress.

“Working with Emma was like diving into a thrilling, twisting river and never holding on to the sides,” he said. “From the start. To the end. Spontaneous. In the moment. Present. Terrifying. Vital. The only way acting with someone should be.”

The Amazing Spider-Man comes to theaters July 3. The Vogue issue with Emma Stone on the cover is out now.