You would think two TV shows and a comic strip would be enough. But Groening plans to replace the comic strip with something else as soon as he can. 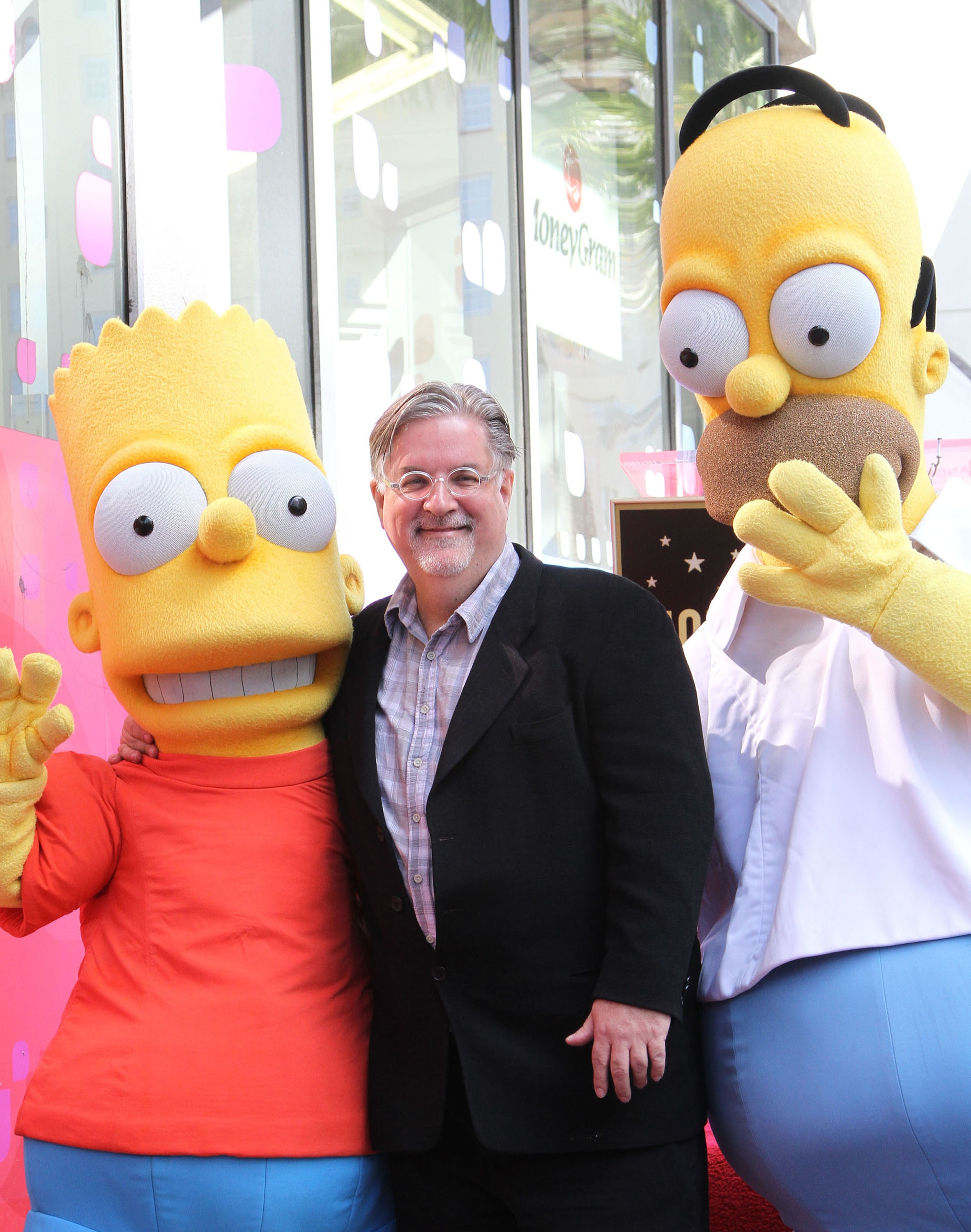 For most people in Hollywood, one television show is more than enough to keep them busy.

But for Matt Groening, not even two shows have been enough. Until now.

The Simpsons and Futurama creator has announced he will be discontinuing his 32-year-old comic strip, Life in Hell.

Rolling Stone magazine spoke with Groening about the comic strip.

“It’s pretty obvious that I ran out of jokes a couple of decades ago,” Groening said when asked about the decision to stop writing the comic strip. “But that doesn’t stop any cartoonist.”

Groening says it was one moment that gave him the inspiration to continue the strip even though he had so many other commitments.

“A TV producer sneered at the strip and said, ‘Why do you bother? Give it up,'” Groening said. “Because of that, I dug in my heels and kept it going two decades longer than I might have. “

But it wasn’t just spite that kept the momentum of the comic strip going. It was also the lack of having to work for a corporate entity that he enjoyed, unlike the television shows he does.

“I also liked the idea of having one slice of my creative output being completely solo, unlike TV animation,” he said. “It’s very satisfying to sit down at a drawing table by yourself and solve a puzzle with a deadline.”

The Simpsons is now past 500 episodes and still has a full crew working on the show. There is no talk of the show ending any time soon. But, Groening said he likes the idea he is helping a medium that is hurting.

“Weekly papers are having a tough time because of the internet and all the problems of print journalism,” Groening added. “I was proud to be in those papers, and I wish I could continue, but I gave it a shot for 30-odd years.”

If it were anyone else, the three projects would probably be more than enough, but Groening is already looking for another project to fill the void left by the newspaper.

“I want to see if I can use the time I spent working on the strip to do something else creative, maybe something more ambitious. “

Life in Hell debuted 11 years before The Simpsons in 1978. Groening said that at its peak, it was in more than 250 newspapers.