Justin Bieber and Mark Wahlberg have a dream to someday shoot hoops together on the big screen. While the veteran actor is happy to vouch for the youngster’s acting chops, that hair has got to go! 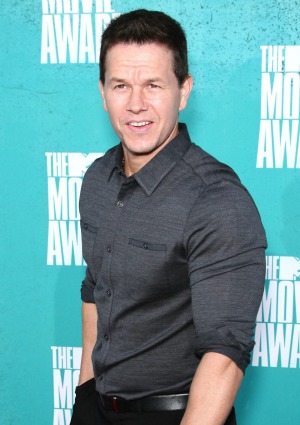 The world knows Justin Bieber can sing and dance like a pro, but can the teen wonder act? Mark Wahlberg says yes — and that he isn’t giving up on his plans to share the big screen with the acting novice.

While out promoting his latest film, Ted, Mark Wahlberg took a few moments to talk about the basketball flick he’s been planning to do with Justin Bieber for some time now. Think The Color of Money with the 41-year-old playing the older reluctant mentor, and young Bieber as the “wisecracking kid who’s very talented.”

“It’s set in [the world of] street hustling basketball,” Mark Wahlberg told MTV News. “Obviously, [Bieber] is a very good athlete. People have seen him on MTV; he can play. But I also really think he can act.”

“There’s not going to be any shortage of pushing him in getting that kind of strong performance out of him, if we get to make the movie,” Wahlberg continued, speaking of the not-yet-a-man 18-year-old singer. “We’re just going to have to make him realize that he’s playing a character so he can’t have the same hairdo.”

In May, Justin Bieber commented of the basketball movie possibility, “I’m still working on this movie with Mark Wahlberg. I don’t know what the deal is. Turns out they’re rewriting the script or something, trying to make it fit better and stuff.”

“It’s really cool,” the “Maria” singer added. “Hopefully I’ll be able to do that as well soon. So I’ll be hooping. I got to get back in the gym. I haven’t played basketball in a while.”

Does a Mark Wahlberg / Justin Bieber basketball movie interest you?