The singer’s album was released today and he is looking forward to a sold-out tour, but the legal charges could be hanging over his head. 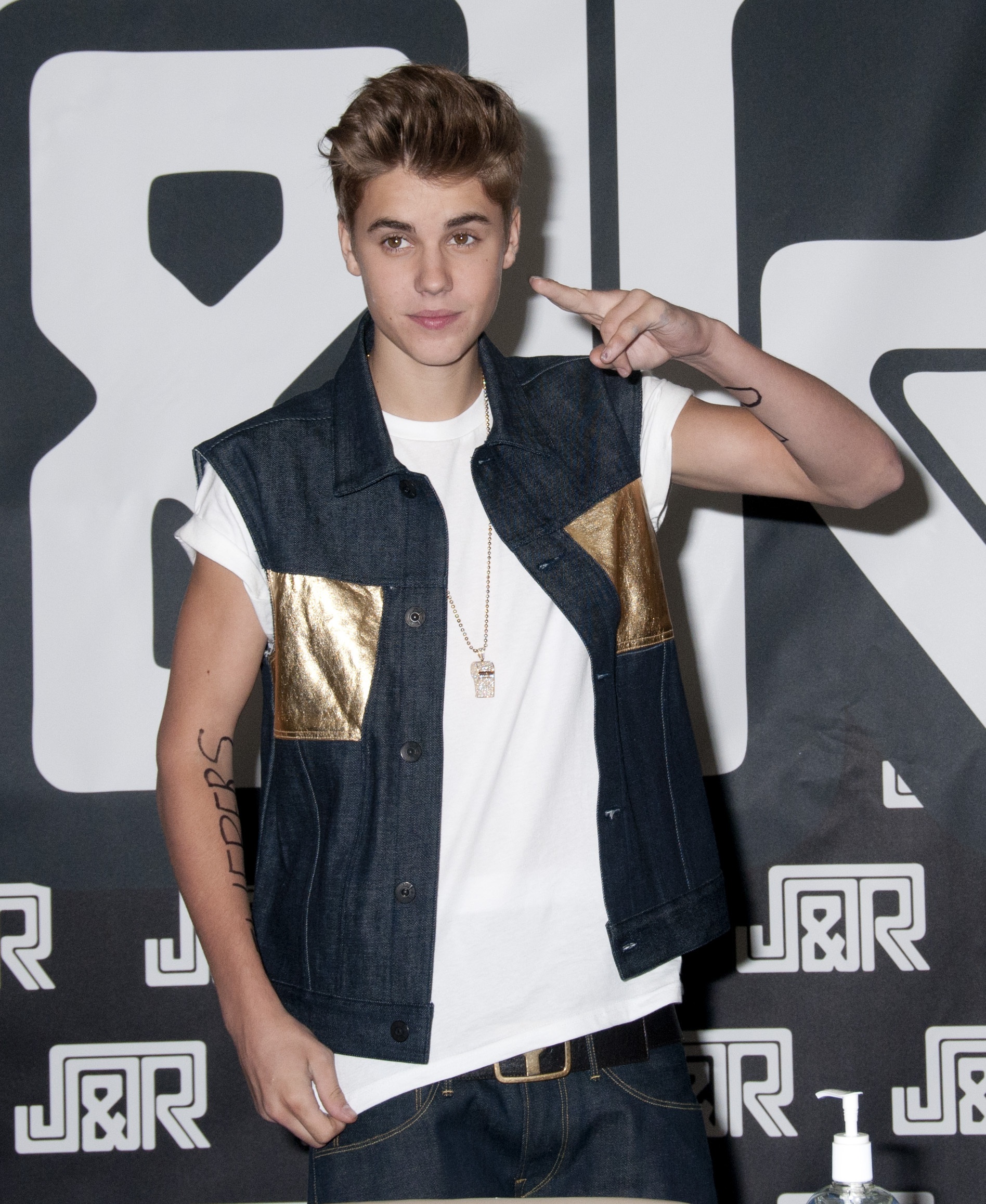 Almost a month after his run-in with a paparazzo, no charges have yet been filed against Justin Bieber.

But, this doesn’t mean he is in the clear.

At the time of the incident, the LA County Sheriff’s Department told E! News that the photographer claimed Bieber “physically battered” him.

The incident took place in a parking lot near LA, while Bieber was out with girlfriend Selena Gomez.

Not only this, but it later came to light that Bieber has been taking boxing lessons (however unplanned) from a pro.

Just a few days before the event, Huffington Post reported that former heavyweight champion Mike Tyson tweeted “Justin swung by my place during the weekend of the Billboard Music Awards to say hi to the family. We took him straight to [the] garage and had him hit the bag. JB’s got the moves!”

The Los Angeles County Sheriff’s Department has finished their investigation, according to E! News. But, still no arrest. This may have more to do with legal procedure than Bieber’s innocence.

“Our investigators at the Malibu/Lost Hills sheriff’s department investigated the case and presented it to the [L.A. District Attorney’s Office] today,” the department told E! News. “It is now in the D.A.’s hand to decide whether they are going to file charges.”

Bieber left just after the incident on a small world tour. His long-awaited album Believe was released today, and he doesn’t seem like he is focusing on the potential charges at all.

“Cant believe it is finally here. yes i just said that. lol. thanks for all the love,” Bieber tweeted earlier tonight.

He spent the day making media rounds at MTV and ABC, playing and taking photos with fans.

The pop star has a few months to rest and then will leave for a national tour in September… a tour which sold out in less than an hour.