The 45-year-old singer talks about how Radiohead is not as good as everyone thinks… but neither is he. 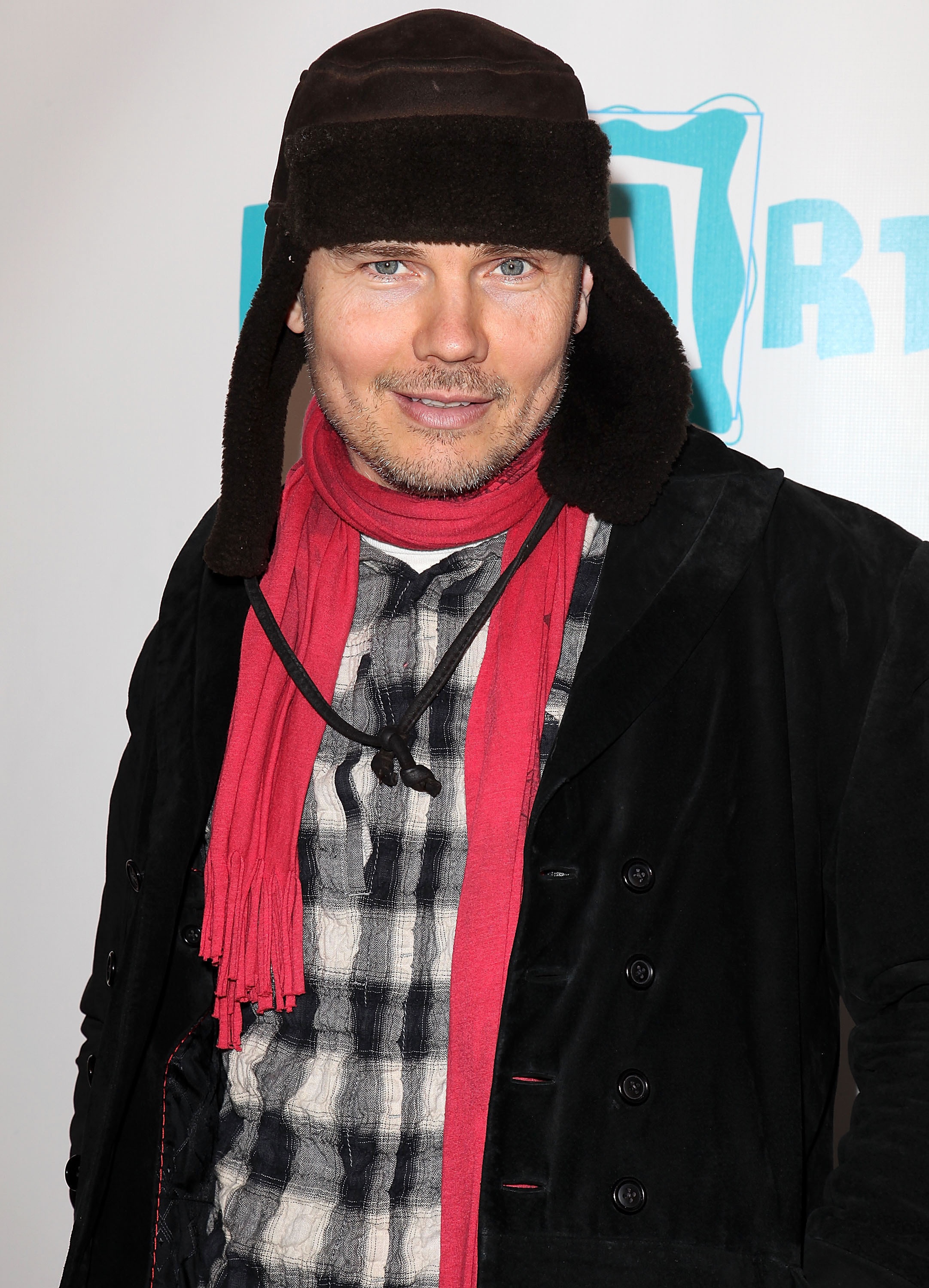 Billy Corgan is no newcomer to the music industry. He knows how things work. Which is why his recent statement about a few bands is understandable while at the same time completely bewildering.

The Smashing Pumpkins frontman sat down with the magazine Antiquiet, and spoke about what the music industry has become.

“I can’t think of any people outside of ‘Weird’ Al Yankovic who have both embraced and pissed on rock more than I have,” he told the magazine. “Obviously, there’s a level of reverence, but there’s also a level of intelligence to even know what to piss on.”

He goes on to mention specific bands (officially giving up any chance to be invited to any Radiohead party in the future).

Corgan, up to this point, does not mention his own skills or his own music. But, as he continues, he seems to backpedal a little.

“So I find myself defending things,” he continued. “Is Ritchie Blackmore a better guitar player than me and Jonny Greenwood? Yes. Have we all made contributions? Yes. I’m not attacking that. I’m attacking the pomposity that says ‘this’ is more valuable than ‘that.’ I’m sick of that. I’m so f****** sick of it, and nobody seems to tire of it.”

As Corgan continues, he seems to be blaming himself in the music industry, instead of just other musicians and those critiquing his work.

“Musically, I’ve done riskier things. But it’s really hard to produce great work if you don’t open up that part of your heart that just doesn’t want to be opened,” he said, according to MTV. “It requires a level of honesty and vulnerability that’s just really uncomfortable, certainly at 45. Because I’m just tired of hearing it. I’m tired of hearing who I am.”

The Smashing Pumpkins will release their next album Oceania on Tuesday.