It comes as no shock when certain rabble-rousing celebs get cuffed and carted off to the big house (ahem, Charlie Sheen!). Shock enters the picture when previously likable, somewhat-wholesome stars get busted. Lucy Lawless went astray of the law fighting for a cause, but many famous felons earn their prison stripes for more disreputable deeds. 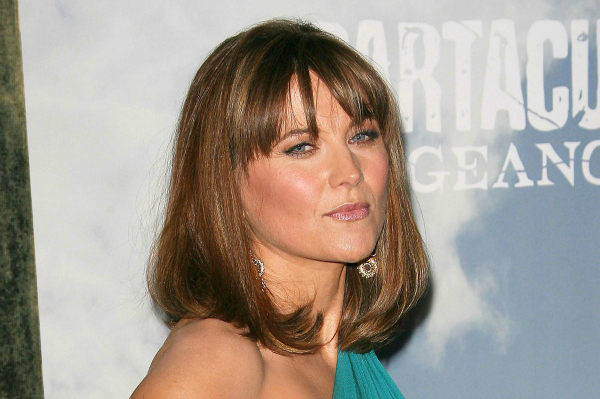 Lucy Lawless. Earlier this year, everyone’s favorite warrior princess found herself fighting a losing battle when she was arrested for protesting Arctic oil drilling. As part of a Greenpeace movement, Lawless and several eco-minded cohorts boarded a Shell ship and wouldn’t budge. Having pled guilty this week, she now faces 3+ years in the pokey. 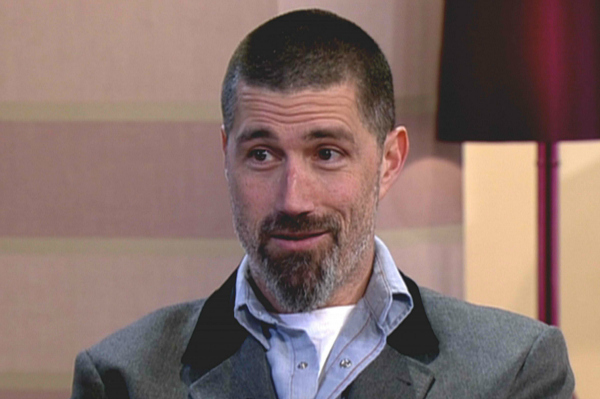 Matthew Fox. We fell in love with the Fox-y actor on Party of Five, so naturally we were thrilled to let him boggle our brains on Lost every week. Then he really threw us for a loop in 2011 when he was sued by an Ohio bus driver for repeatedly punching her in the lady parts. Ouchie! Now he is making headlines for a DUI. Lost? We think yes. 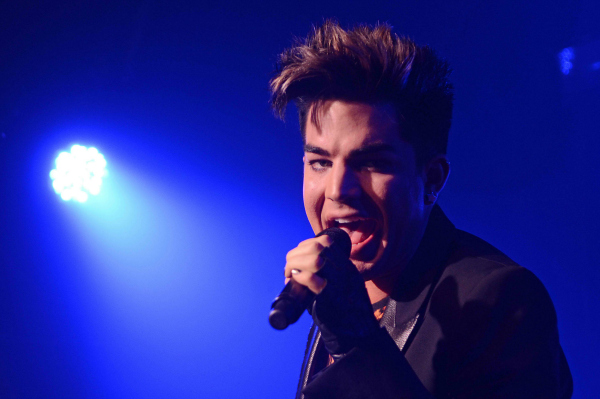 Adam Lambert. American Idol‘s veteran Goth-rock runner-up put on a real show-stopping performance in Finland when he and boyfriend Sauli Koskinen got hauled off for brawling outside of a bar in Finland. And here we thought it was just his music that was angsty and melodramatic! 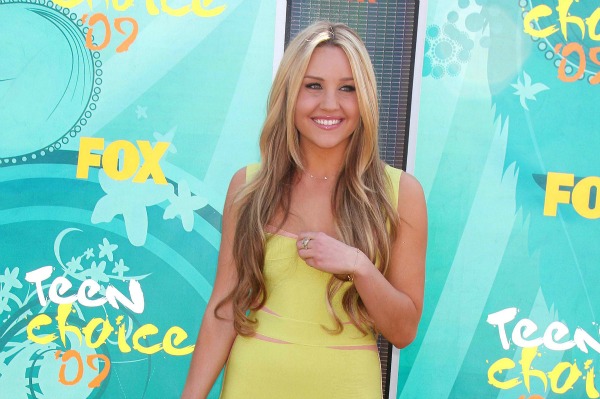 Amanda Bynes. As Jenny Garth’s goofy sis on the WB series What I Like About You, Bynes built a solid teenybopper fan base. A few cheeky rom-coms later, and the young starlet suddenly declares her retirement — at 24. Apparently not from drinking, however, as her mug shot has been plastered everywhere lately due to a DUI. 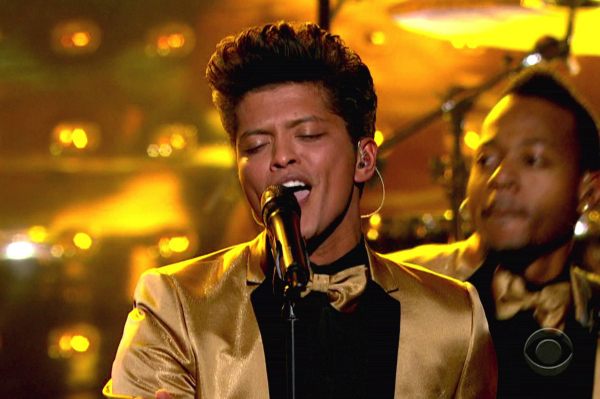 Bruno Mars. Bruno Mars doo-wopped his way onto the music scene in 2009, singing and co-writing successful tracks for some of the industry’s hottest stars. He dropped a grenade on his fans in 2010, though, when cops caught him in Vegas at the Hard Rock Hotel with nose candy. C’mon, Bruno… we like you just the way you are. No drugs necessary. 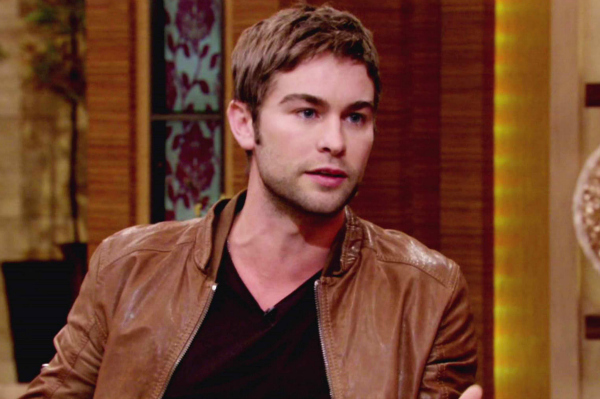 Chace Crawford. He may play part of the privileged elite on Gossip Girl, but this Texas-bred thespian has claimed to enjoy down-home values. To the contrary, he became true fodder for the gossip mill in 2010 when cops cornered him in a parked car — with a joint. 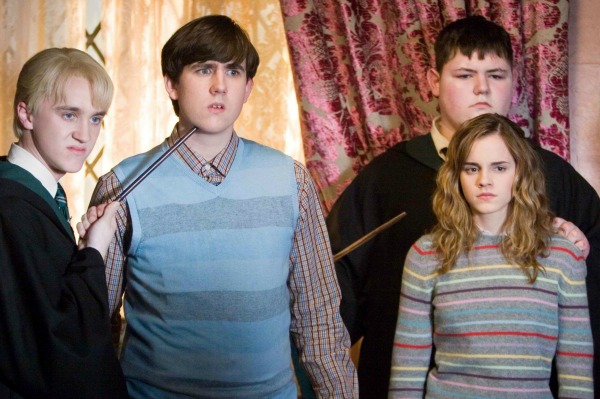 Jamie Waylett. Sure, he played Slytherin bully Crabbe in the Harry Potter film franchise… but who knew he would actually turn to the dark side in real life? In 2011, Waylett was arrested for participating in the England riots — during which he was found with a fire bomb. Accordingly, not even magic could get him out of a two-year stint in the slammer then.

All other images courtesy of WENN.com