The critics have spoken! Yesterday, the Broadcast Television Journalists Association honored TV’s finest at the 2012 Critics’ Choice Television Awards. Many of the medium’s unsung heroes were acknowledged, including a little show called Community. 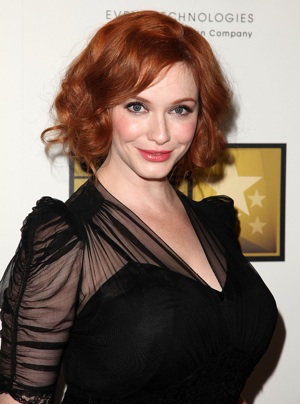 Why can’t the Primetime Emmys be more like the Critics’ Choice TV Awards? Monday night, the critics celebrated the best television has to offer. And it included was a who’s who of underdogs.

The ceremony took place at the Beverly Hilton Hotel in Los Angeles and the stars were out in full force. When the nominees were initially announced, NBC’s Community received the most nods with six, so how did the show fair?

Community won one of the biggest awards of the night — best comedy series. It beat out the extremely popular Big Bang Theory, Modern Family, New Girl, Parks and Recreation and HBO’s Girls.

On the flip side, Homeland snagged best drama series over Mad Men and Breaking Bad. But no worries, the show won its fair share of trophies.

The critics also revealed their picks for “most exciting new series,” which include Fox’s The Following and The Mindy Project, ABC’s Nashville, HBO’s The Newsroom and USA’s Political Animals.