Vanilla Ice fell victim to a site notorious for falsely reporting celebrity death. But he wants to make sure you know that he is very much alive. 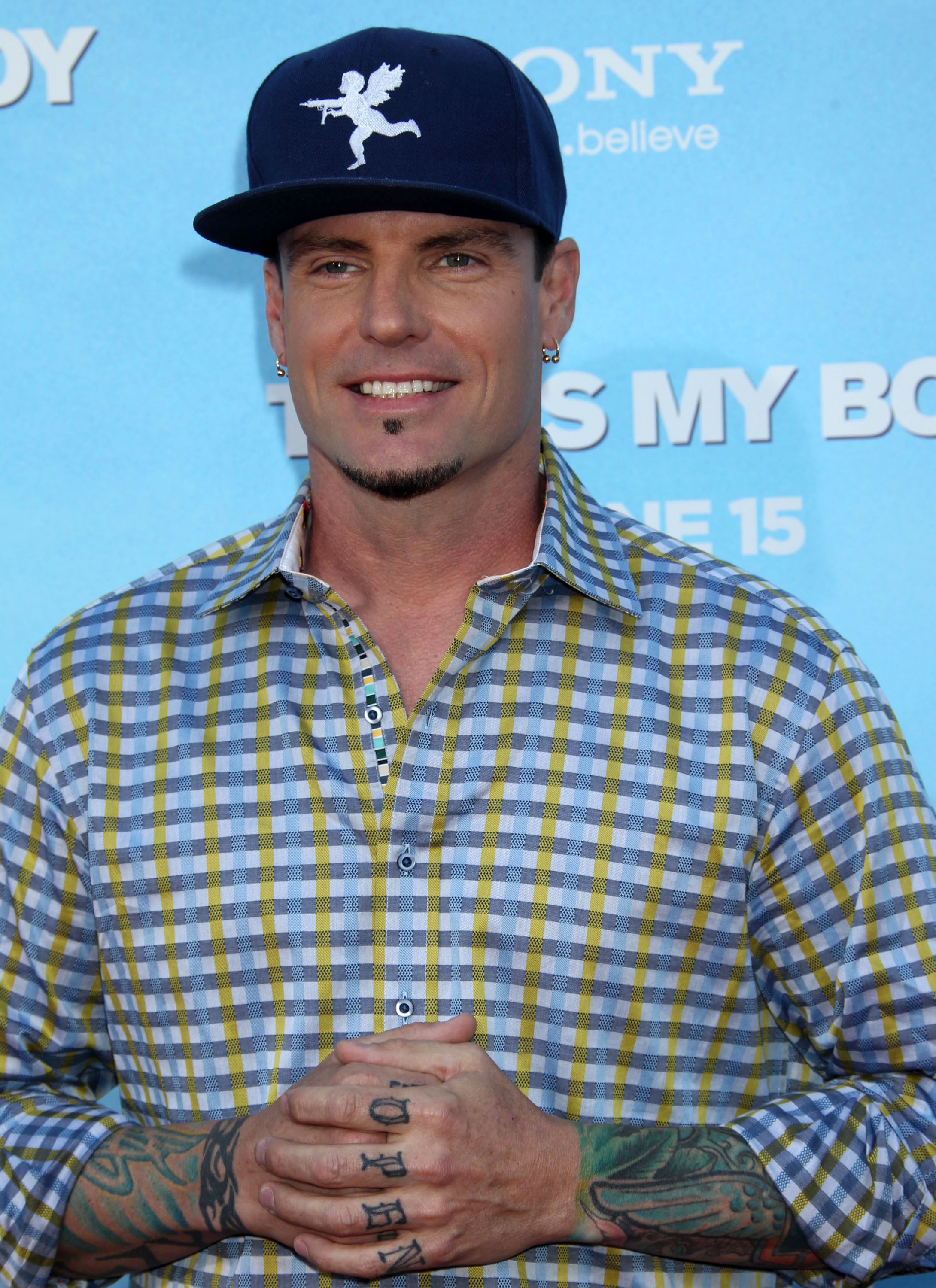 You can sleep well tonight. If you woke up this morning to the news that Vanilla Ice was dead, you can now stop worrying. He assures everyone he is very much alive.

“I don’t know who’s spreading this rumor about me dying in a car crash but – IM ALIVE ! I have like 30 texts, from mom family and friends,” Ice, whose real name is Robert Van Winkle, tweeted this morning.

This morning, the Global Associated Press reported the death via their website.

“The culprit behind this latest celebrity death hoax,” reports E! News, “as is usually the case — is Global Associated News, the notorious site responsible for generating fake news stories about the demise of such celebs as Eddie Murphy, Charlie Sheen, Jeff Goldblum and others, usually knocked off via a snowboarding mishap in Switzerland or falling off a cliff in New Zealand.”

The site not only reported the news, but gave pretty graphic details of the supposed accident the musician was in.

“Vanilla Ice died in a single vehicle crash on Route 80 between Morristown and Roswell. He was pronounced dead at the scene by paramedics responding to the vehicle accident and was identified by photo ID found on his body,” they reported. “Alcohol and drugs do not appear to have been a factor in this accident.”

Yes, that is Morristown, New Jersey and Roswell, New Mexico. Perhaps the first tip the news was false.

They went a step further to explain the gruesomeness of the crash.

“Memorial services for Vanilla Ice have not yet been announced. The service is expected to be a closed casket funeral due to the severe head trauma.”

Van Winkle made a cameo in the new movie That’s My Boy, which opened Friday. He played, of course, Vanilla Ice.

His 1989 hit “Ice Ice Baby” was the first hip-hop single to top the Billboard charts.