‘Tis the season for summer flings. With that in mind, we started thinking about who among the Hollywood elite we’d like to see hook up as the weather heats up. Take a look at our top picks and feel free to weigh in with your own in the comments! 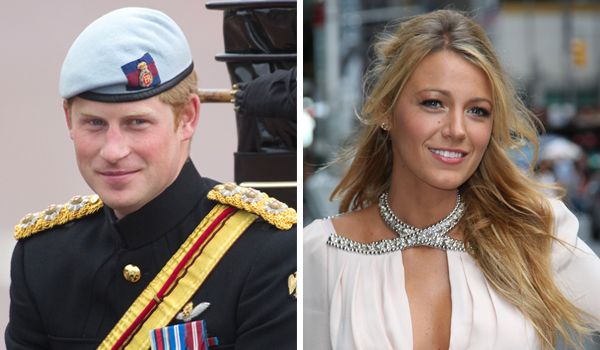 We know she’s firmly in loved-up relationship mode with cutie Ryan Reynolds, but can you just picture the queen’s face when she opens the paper one morning to see the headline, Blake Lively caught sneaking out of Prince Harry’s window? OK, the queen probably doesn’t know who Blake Lively is, but she and Harry would be a fun summer fling simply based on the fact that they’re evenly matched esthetically, and she’s about as all-American (and as far from British upper crust) as you can get. 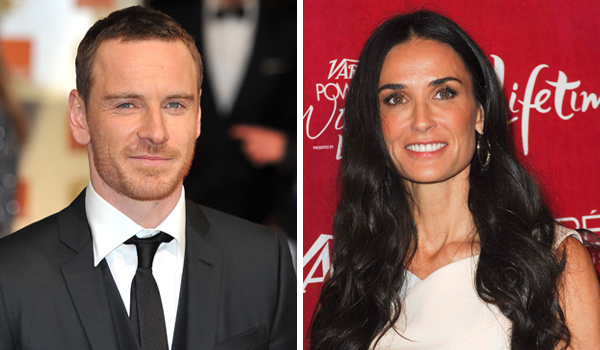 The Hollywood hot commodity is still riding high from his critically acclaimed performance in Shame, and he received rave reviews for his role in the deep space flick Prometheus. So basically, he’s riding high. Demi needs a pick-me-up. Her career has been on the downturn for a while, and let’s not forget the embarrassment Ashton Kutcher caused her when his cheating ways were splashed all over the tabloids. He’s hot; she’s still got it — it’s a fling made in summer heaven. Not to mention how great these two would be for gossip. 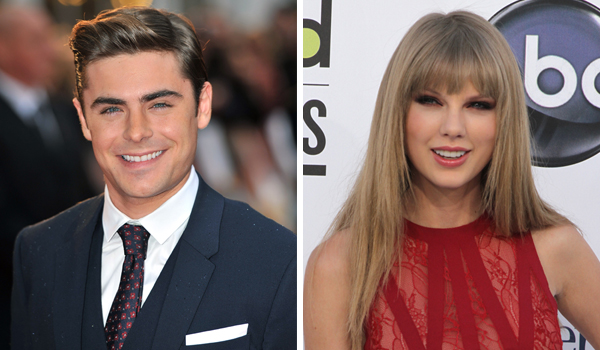 Swift was burned by John Mayer and Jake Gyllenhaal in the past and she kind of, sort of, went on that one date with Taylor Lautner. She’s been linked to a few others, but before she falls in love again, we think she needs to cleanse her palate with a good, old fashioned summer fling. Why not Zac Efron? They’re both adorable, around the same age and like the two most popular kids in school. It just makes sense for them to hook up. 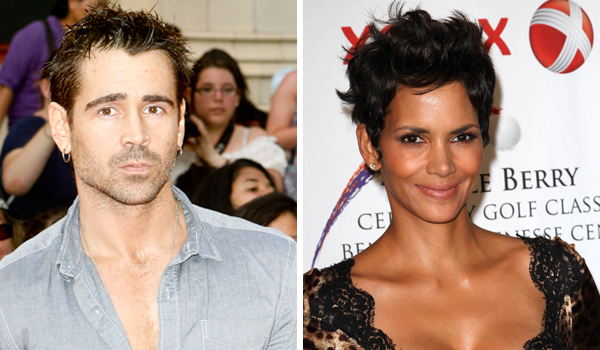 She’s been with Olivier Martinez for a while, but should that abruptly end in the next few weeks, we think Colin Farrell would be a great choice for a hot summer hookup. He’s changed his playboy ways, while she seems to have amped up her craziness in the past few years (after her ugly split from model and baby-daddy Gabriel Aubry), so these two might just balance each other out. Plus, they’re both ridiculously good looking. 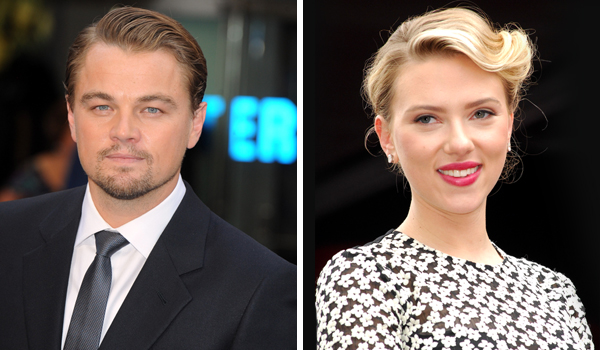 This one might seem out-of-the-box, but that’s exactly what a good fling should be — something you might not have expected. She might be dating some advertising dude and he’s got a new model on his arm (shocking), but we think these two would be a great hot weather hookup. They’re matched in looks and pedigree, plus she probably still needs to shake off the ick-factor from last year’s brief dalliance with Sean Penn and who better to help than DiCaprio?