Nettles and her husband have been married barely six months but announced today they are already expecting their first child. 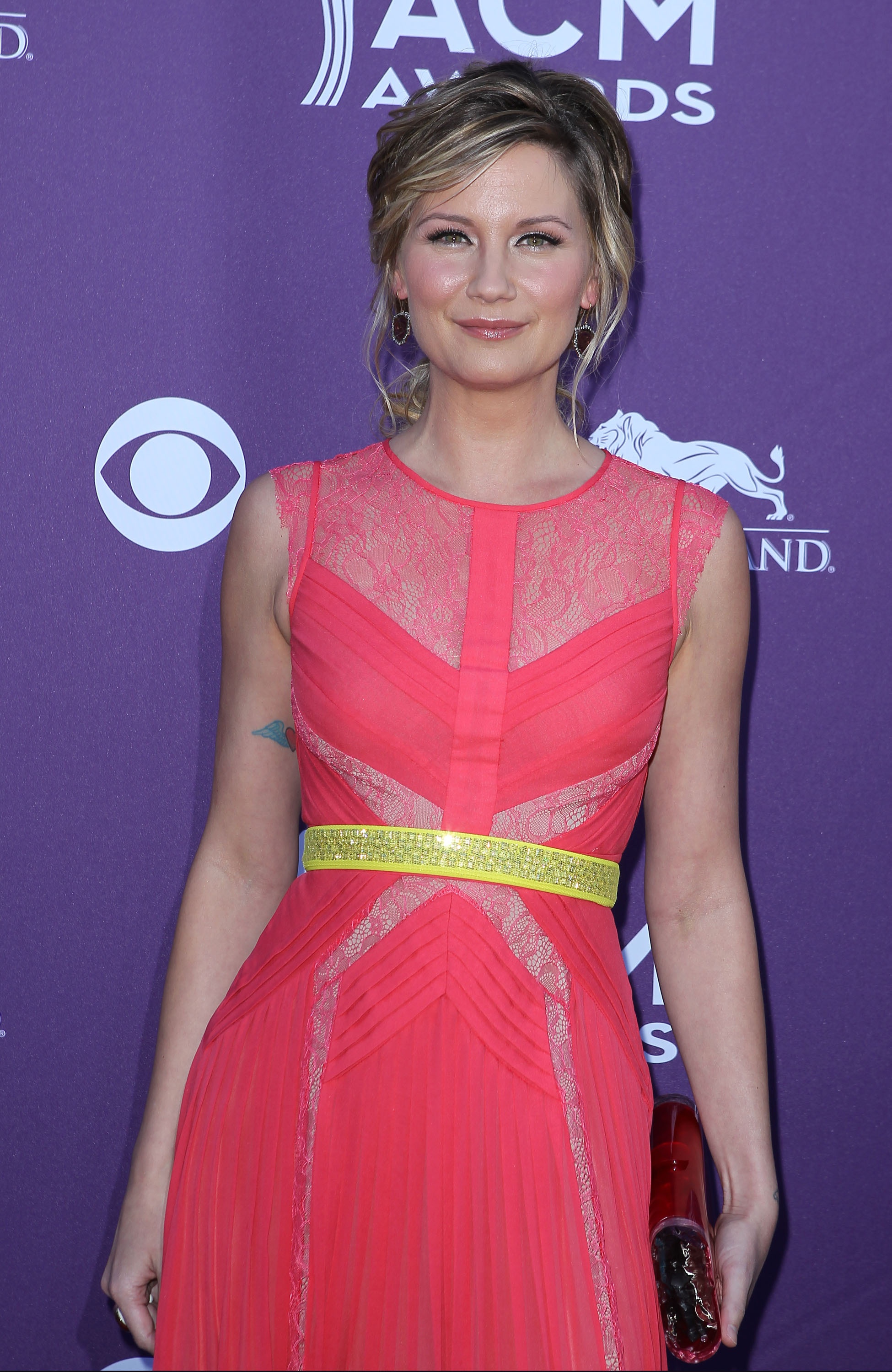 The announcement came today, just six months after she married her boyfriend Justin Miller. The couple had been together for two years when they got married last November during Thanksgiving weekend.

According to People magazine, “[Miller] appeared in the video for the band’s 2006 single, “Want To” and accompanied the singer to the CMA Awards on Nov. 9, where Sugarland took home the award for vocal duo of the year.“

Soon after the wedding, Nettles sang with Lady Gaga at the Grammy Nomination Concert as well as a CMA Country Christmas special.

The baby is reportedly due in November, just around the couple’s one-year anniversary.

Justin Miller is reportedly an entrepreneur.

Less than a year has passed since a stage collapse at the Indiana state fair where four people were killed before a Sugarland show.

Just last weekend, the music world suffered another loss when a stage collapsed before a Radiohead show in Toronto. The collapse killed one crew member.

“We are all right. We are praying for our fans, and the people of Indianapolis,” Sugarland tweeted in response to the collapse in August. “We hope you will join us. They need our strength.

Unlike Sugarland’s tragedy, the Radiohead collapse was not thought to be caused by weather.

But the band has continued on. It seems the couple may not exactly have time for a child right now, with all the projects Nettles is involved in.

Sugarland is currently on a U.S. tour until the beginning of September. It seems like Nettles may be just pregnant enough to not want to be performing on stage every night by September.

Nettles is also currently a mentor on the show Duets, along with Kelly Clarkson, Robin Thicke and John Legend. The newest episode of the show is Thursday on ABC.