The show will portray Tyson’s life in a one-man show. Spike Lee has signed on to direct. 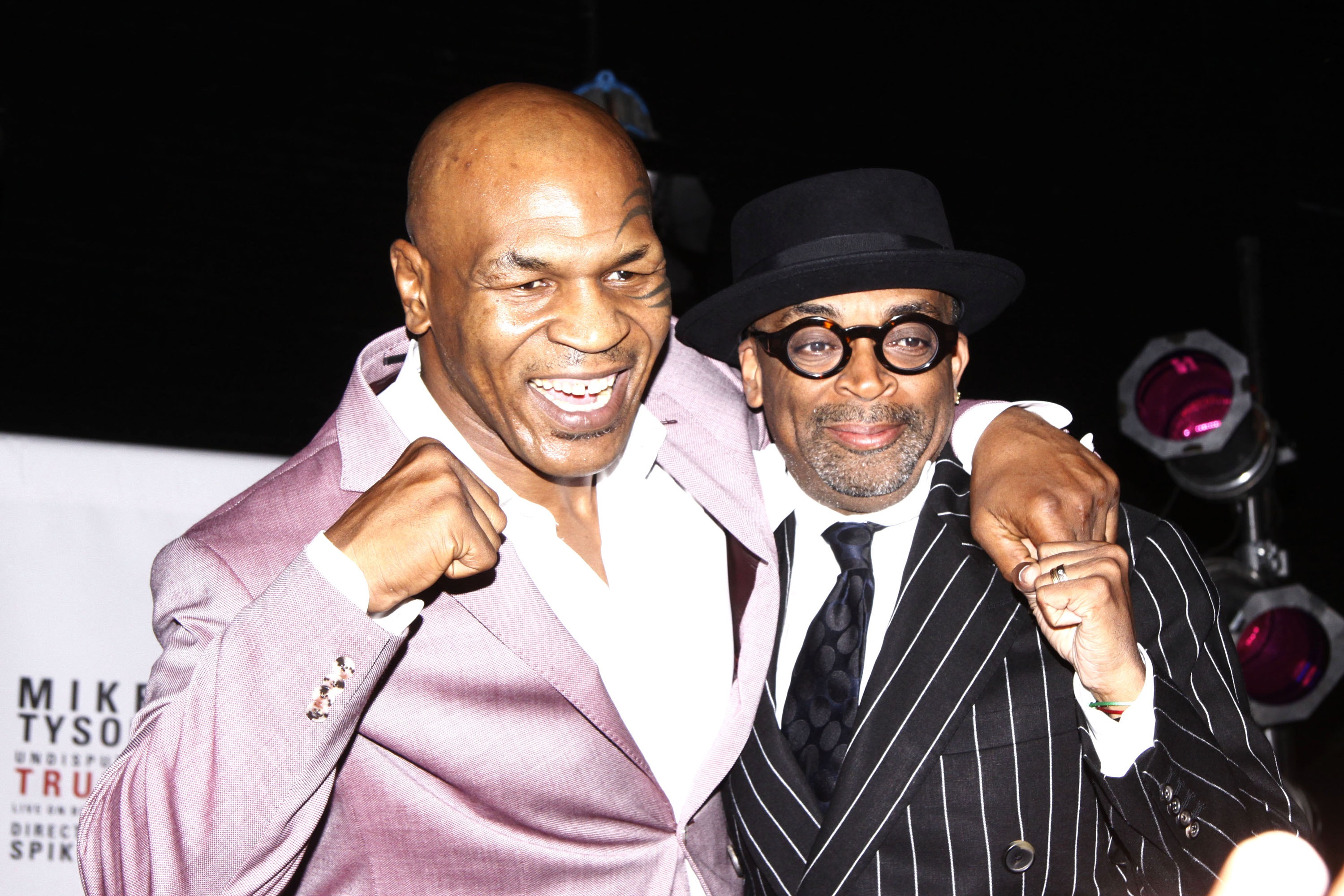 Have you ever thought “Gee, I’d like to know all about Mike Tyson’s life, but portrayed through song and dance?”

Well, you may be in luck. Today Tyson announced he is teaming up with director Spike Lee to create his own one-man show on Broadway.

According to Fox News, the show actually made its debut in Las Vegas in April (since we all know, because of the movie The Hangover, Tyson has a house in Sin City).

The show will be a first for both Tyson and Lee; neither have ever been on Broadway before.

26 years ago, Tyson became the youngest-ever heavyweight champion. His life was a roller coaster since that moment and he wants to share that with audiences.

“I’m very vulnerable and I’m just telling you who I am and where I’m from and how this happened,” Tyson said, according to Fox News.

Tyson’s reign began when he was 20 and he has dealt with marriage, (and divorce), a rape charge and time in prison since then.

“It’s a great story and he tells it masterfully,” said Lee, according to Fox News. “He’s lifted himself off the canvas.”

In 1996, in a fight with Evander Holyfield, he bit the fighter’s ear off, causing a disqualification. Tyson is now remarried and has tried to leave that past behind. He never admitted to the rape charge but spent time in prison for it. He lost his 4-year-old daughter Exodus only three years ago and married for the third time just a week later. He says he is now clean.

There is no word on if there will actually be singing and dancing on the show, or whether he will portray the famous ear bite, but the thought of either may be enough to sell tickets.

The show will only run for six days on Broadway. Tickets will reportedly be anywhere from $75 to $300.