Elliott follows the track of many other actors these days and signs on for her own web series. Produced by, who else, Mr. Lorne Michaels. 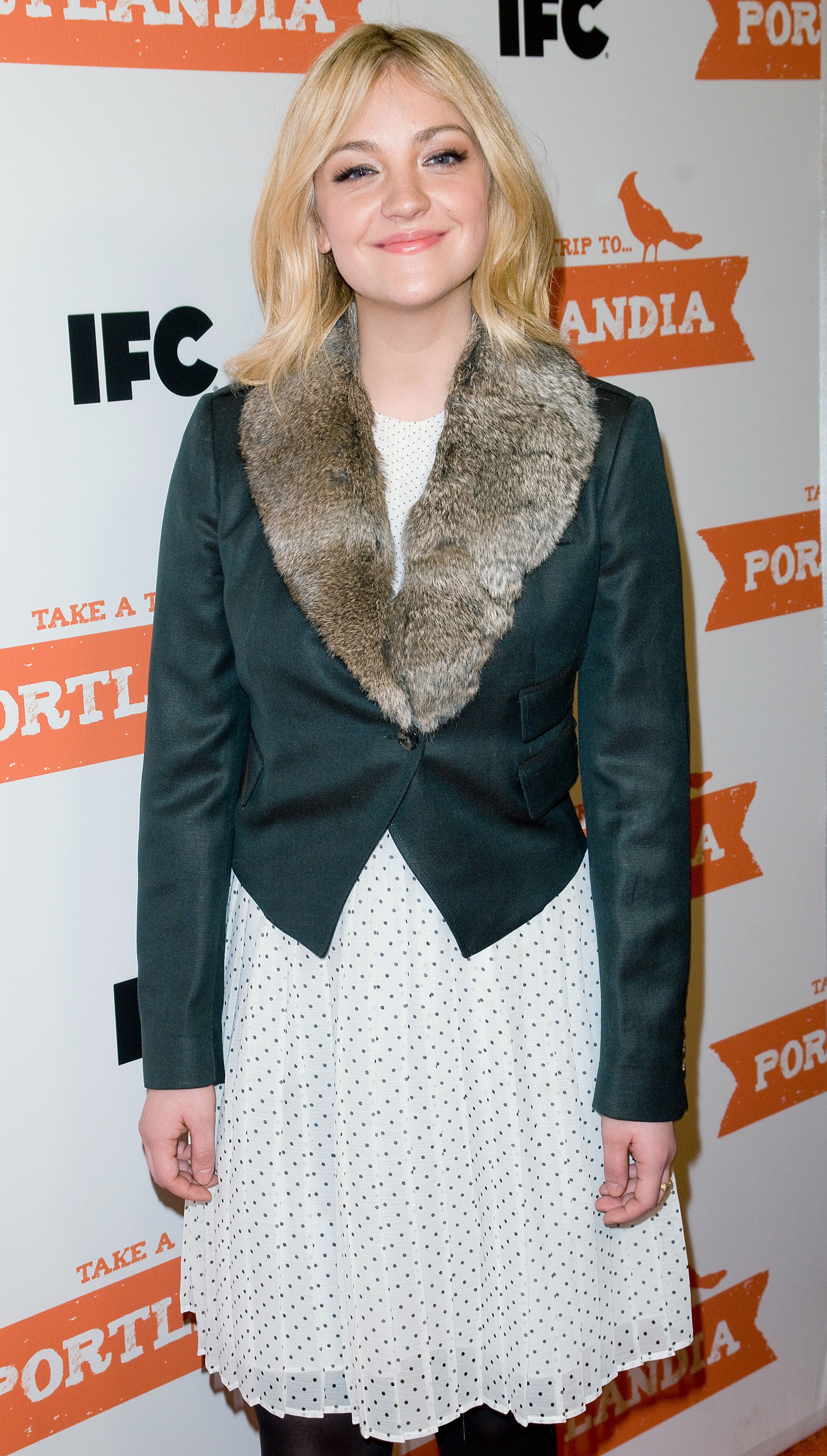 With only so many TV parts to go around, it seems like many actors are picking up parts on online series.

Abby Elliott is the newest actress to sign on for one of these projects.

You may know Elliott best as Khloe Kardashian in her Saturday Night Live impression of the famous sister. But, Elliott has been a cast member on the show since 2008 and is now branching out. She has played small parts in a few movies, including No Strings Attached last year.

While many SNL cast members, such as Kristen Wiig and Andy Samberg, are leaving the show for new parts, Elliott is tackling the new series while still a cast member.

Her new web series is called The Assistant.

The show is being produced by Lorne Michaels’ company, Above Average Productions. Michaels has long been known to produce many projects by his SNL alum (and current cast members) so this is no surprise.

The series will air a new episode every week and will be available on Hulu.com.

Elliott is the first-ever second generation Saturday Night Live cast member. Her father, Chris Elliott, was on the show from 1994-1995. Her grandfather also made an appearance on the show in 1978. The father/daughter duo also have both previously starred on King of the Hill.

The elder Elliott has been acting since 1983, including parts in movies like Groundhog’s Day and There’s Something About Mary. He also stars as Mickey Aldrin on How I Met Your Mother.