There are certain celeb couples who are hard to get excited about. They’re either under the radar or so ill-suited to be together that you know it’s not going to last. But some Hollywood pairs are either so fascinating as a couple or work so well together you just want them to make it official. We listed three famous duos we think should tie the knot this summer. 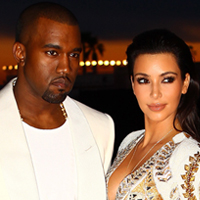 We think these two should take the plunge because, well, it would be a huge spectacle and — let’s face it — end up as an episode of Keeping Up With The Kardashians. Kanye would likely be a groom-zilla and the guest list would be insane (Jay-Z as best man?). These two have been moving pretty fast since getting together and they’re either going to break up or tie the knot. There’s not a lot of waiting to see how things go for Kim, who has a track record of rushing into relationships. But maybe this time she really has found her match, and if so, we can’t wait to see the dress! 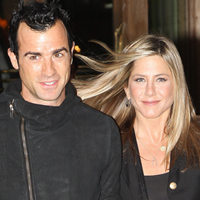 These two have been inseparable since they started dating and they’re even starting to dress alike. It’s been a while since Jennifer Aniston has been this smitten and we think she really has found “the one.”  Unlike some of her past boyfriends who seemed uncomfortable with her fame (and weekly tabloid covers), Justin Theroux seems just as happy to be with her as she is with him. We figure they might as well just go for it and what better time than summer? 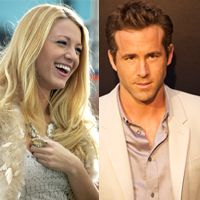 We know these two just started dating, but they seem to be getting pretty serious, pretty fast. Grocery shopping, weekends in Connecticut, dog walking — they already act like they’ve been together forever, so why not go all the way? Plus Blake would make a gorgeous bride and her dress would likely be worthy of a double-page spread in People. We don’t want to rush them, but they really do seem well-matched in everything from looks to personality.