Divorce is depressing, even if the marriage that is getting the kibosh is shorter than a season of American Idol or the number of days Titanic was tops at the box office stateside. And Kim K tells Oprah during a sit-down for Oprah’s Next Chapter that her heart barely could go on, following her split with professional baller Kris Humphries. 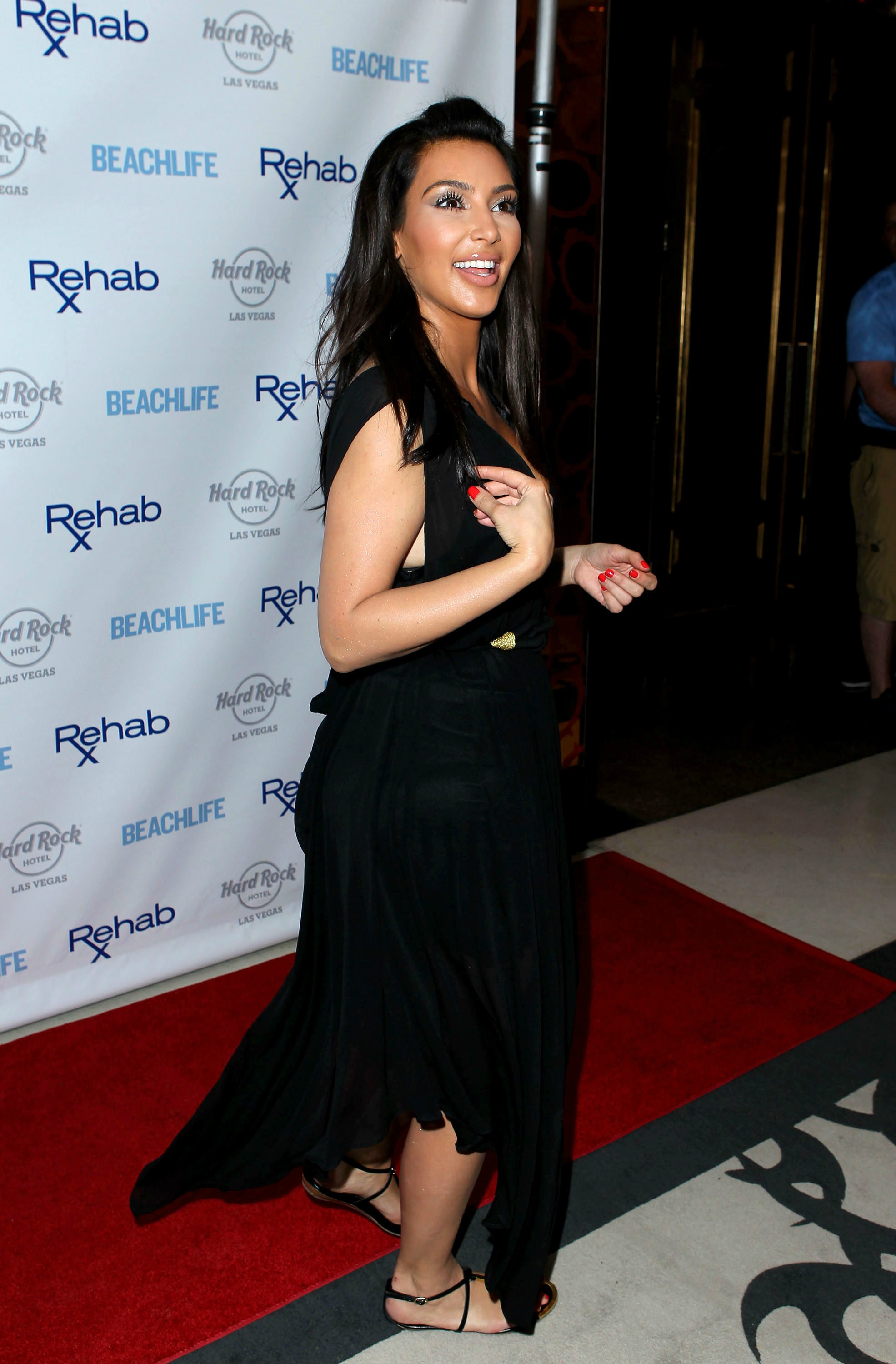 Apparently Kim Kardashian was so traumatized by the end of her 72-day marriage to NBA player Kris Humphries last year, that she was also ready to call it quits on this whole being in the spotlight thing.

“I was in such a deep depression that I thought I was going to back away from it all,” the queen of all things “reality” told Oprah on Oprah’s Next Chapter. “You know when you just have that feeling that he’s the one?

“When we moved in I had the feeling he was not the one.”

Though KK may not have had quite that feeling before, many people forget this was not the celebutante’s first rodeo when it came to walking down the aisle.

KK was also married in the early 2000s to a much-older music producer, Damon Thomas, when she was just 19.

Thomas publicly voiced to In Touch what many may say is the “obvious” (that she’s a fame-whore and plastic surgery addict) after divorce papers surfaced in 2010, alleging that Thomas emotionally and physically abused her during the four-year union.

As Kimmie would tell it, this go-around is a lot more pleasant than the first time.

“He’s a good person,” she tells O. “I will always have a place in my heart for him.

Kardashian also spoke to O about how she’s through with “younger men” like Humphries who is four years her junior (apparently, her first husband doesn’t apply). But this is the first time Kardashian is speaking to O about her inner turmoil following the October 2011 divorce.

Oprah also confronted the most famous of the K sisters about her wedding being a big fake for publicity’s sake.

“If anything, the tough decision to end that relationship was such a risk of losing ratings, losing my fan base, but I had to take that risk for myself,” Kardashian said.

In the lengthy list of short-as-all-get-up Hollywood marriages, KK raked in the most. Forbes estimates the reality TV maven made nearly $18 million. Not bad for a couple of months.

Kind of makes you wonder about the payday potential for a Kim K-Kanye West whirlwind betrothal.