When I have trouble deciding what to read next, I like to skim the opening pages of the books on my end table to see which one calls to me. Here are five books from my June reading list — each one is perfect for summer reading. Based on these quotes, which one would you read first? 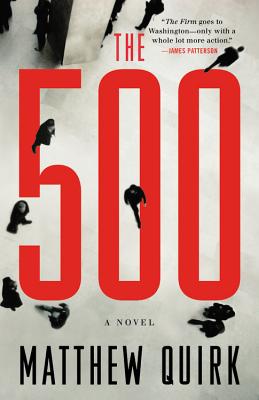 The 500
by Matthew Quirk

The mahogany box wasn’t a coffin, but after being trapped inside it for four hours, it was starting to feel distinctly tomb-like. But I found it hard to rest. That may have something to do with the fact that most people in similar situations are lying on their backs, and dead. After a while, however, I learned that if I leaned my head forward and wedged it in a corner I could catch a few winks.

The story of how I found myself in that box is a bit complicated. The short version is that I was stalking a guy named Ray Gould because I was in love — with a girl named Annie Clark in particular and with my new job in general. (p. 23)

After years of hard work, Mike Ford, brand-new Harvard Law School graduate, has finally risen above his petty-crime background. The proof is that he’s scored a job at the prestigious Davies Group, a Washington consulting firm that advises the country’s 500 most influential movers and shakers. Mike is ready to put his education to good use and enjoy the perks of his six-digit salary. He isn’t, however, prepared to be pulled back into the world of conning, lying and stealing. Matthew Quirk’s The 500 is a fast-paced thriller that gives a nod to classic Grisham. Like Mike Ford, you may start to wonder just who’s in control of Capitol Hill. 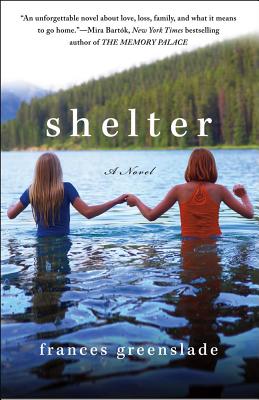 Jenny was the one who asked me write all this down. She wanted me to sort it for her, string it out, bead by bead, an official story, like a rosary she could repeat and count on. But I started writing it for her, too. For Mom, or Irene as other people would call her, since she abandoned a long time ago whatever “Mom” once meant to her. Even now there was no stopping the guilt that rose up when we thought of her. We did not try to look for our mother. She was gone, like a cat who goes out the back door one night and doesn’t return, and you don’t know if a coyote got her or a hawk or if she sickened somewhere and couldn’t make it home. We let time pass, we waited, trusting her, because she had always been the best of mothers. She’s the mother, that’s what we said to each other, or we did in the beginning. I don’t know who started it. (p. 3)

In the 1970s, Maggie and Jenny Dillon were happy living with their parents in a woodland cabin. Even after their father died in a logging accident, destroying their idyllic world, the sisters were secure in their mother’s love and care. Thus Maggie and Jenny are completely confused when their mother drops them off with a childless couple, saying she must leave to find work. The girls cling to the promise of being reunited, but as the years pass and the letters stop coming, they struggle to understand what happened. Shelter, an emotionally engaging novel, examines the bonds of family as seen through its mothers, daughters and sisters. Frances Greenslade’s story of the choices these women are forced to make is rounded out by her beautiful descriptive prose and tight plotting. 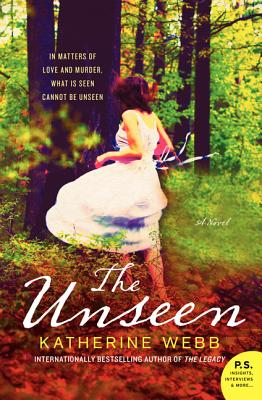 The Unseen
by Katherine Webb

The first time Leah met the man who would change her life, he was lying face down on a steel table, quite oblivious to her. Odd patches of his clothing remained, the color of mud, slick with moisture. The bottom half of a trouser leg, the shoulders of his jacket. She felt cold on his behalf, and slightly awkward faced with his nakedness. His head was turned away from her, face half pressed to the table so that all she could see were the carved dark structures of his hair, and one perfect, waxen ear. Leah’s skin prickled; she felt voyeuristic. As though he was only asleep, might at any minute stir, turn his head and look at her; woken by her footsteps and the sound of her breathing in that immaculate ear. (p. 4)

Katherine Webb’s The Unseen is set in two time periods, 100 years apart. In modern times, Leah Hickson, a freelance journalist, is called to Belgium to help with the identification of a World War I soldier who was found in a bog and in possession of two personal letters. In the summer of 1911, things are about to change in the Reverend Albert Canning’s English Berkshire village. Thanks to a new maid and a handsome house guest, love, the occult, ambition, jealousy and murder disrupt the Cannings’ peaceful existence. Although the bulk of the novel takes place in the past, Webb deftly weaves the two stories together, keeping readers engrossed and guessing until the final pages. 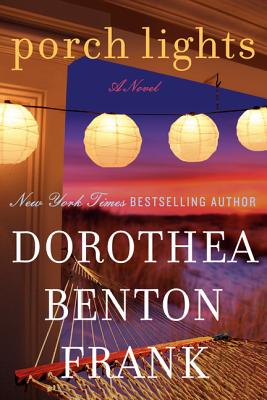 I will tell you the one thing that I have learned about life in my thirty-something years that is an absolute truth: nothing and no one in this entire world matters more to a sane woman than her children. I have one child, my son, Charlie. Charlie is barely ten years old, and he is the reason I get up in the morning. I thank God for him every night before I go to sleep. When I was stationed in Afghanistan, I slept with a T-shirt of his wrapped around my arm. I did. Not my husband’s. My son’s. It was the lingering sweet smell of my little boy’s skin that got me though the awful nights while rockets were exploding less than a mile away from my post. I would fall asleep praying for Charlie. And, if I had known what would happen, I would have petitioned harder for my husband, Jimmy’s, safety in those same prayers. I should’ve prayed harder for Jimmy. (pp. 1–2)

Jackie and Jimmy McMullen had dangerous jobs — she, an army nurse and he, a New York City firefighter. After Jimmy dies while on the job, Jackie questions the choices they made as parents and spouses, but it’s young Charlie who can’t seem to climb out of his grief. Taking leave from the army, Jackie decides she and Charlie need to get out of the city and spend the summer with her mother, Annie, on Sullivans Island in the Lowcowntry. In Porch Lights, Dorothea Benton Frank writes about family, loss, love, hope and healing as seen through the eyes of Jackie and Annie. Although the path to inner peace isn’t easy, the lure of the ocean, new adventures and the support and understanding of loved ones give mother and son the strength to face the future. 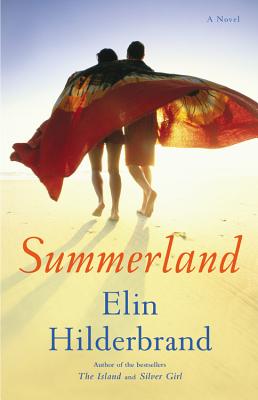 There was a bittersweet element to June fifteenth, graduation day, and as we walked off the field at the end of the ceremony, some of us said we would never forget this one in particular because the weather had been the most spectacular, or because Patrick Loom’s speech had been so poignant.

What? the world cried out in disbelief. The world wanted the Nantucket that resided in their imagination: the icy gin and tonic on the porch railing, the sails billowing in the wind, ripe tomatoes nestled in the back of the farm truck. The world did not want a seventeen-year-old girl, dead, but the world needed to know what we knew: Nantucket was a real place. (pp. 5–6)

Nantucket is the perfect place to raise your kids — no crime, no traffic, no fast-food, no slums. But is it always a good thing to isolate your children from the realities of the world? How will they learn their street smarts? These questions haunt Zoe Alistair in the aftermath of a car accident that killed her daughter and left her son in a coma. The Alistair children’s friends, though physically unhurt in the accident, are left trying to piece together the events leading up to the tragedy. In Summerland, Elin Hilderbrand, a mother and year-round resident of Nantucket, looks at the realties of island life and the heartache of both loss and survival after a terrible accident. As the summer progresses, Zoe, her son and the kids’ friends struggle with issues of blame, responsibility, forgiveness and acceptance.