Even though the popularity of the app has gone down significantly, Ryan Seacrest convinces CBS to take a chance on a Draw Something game show. 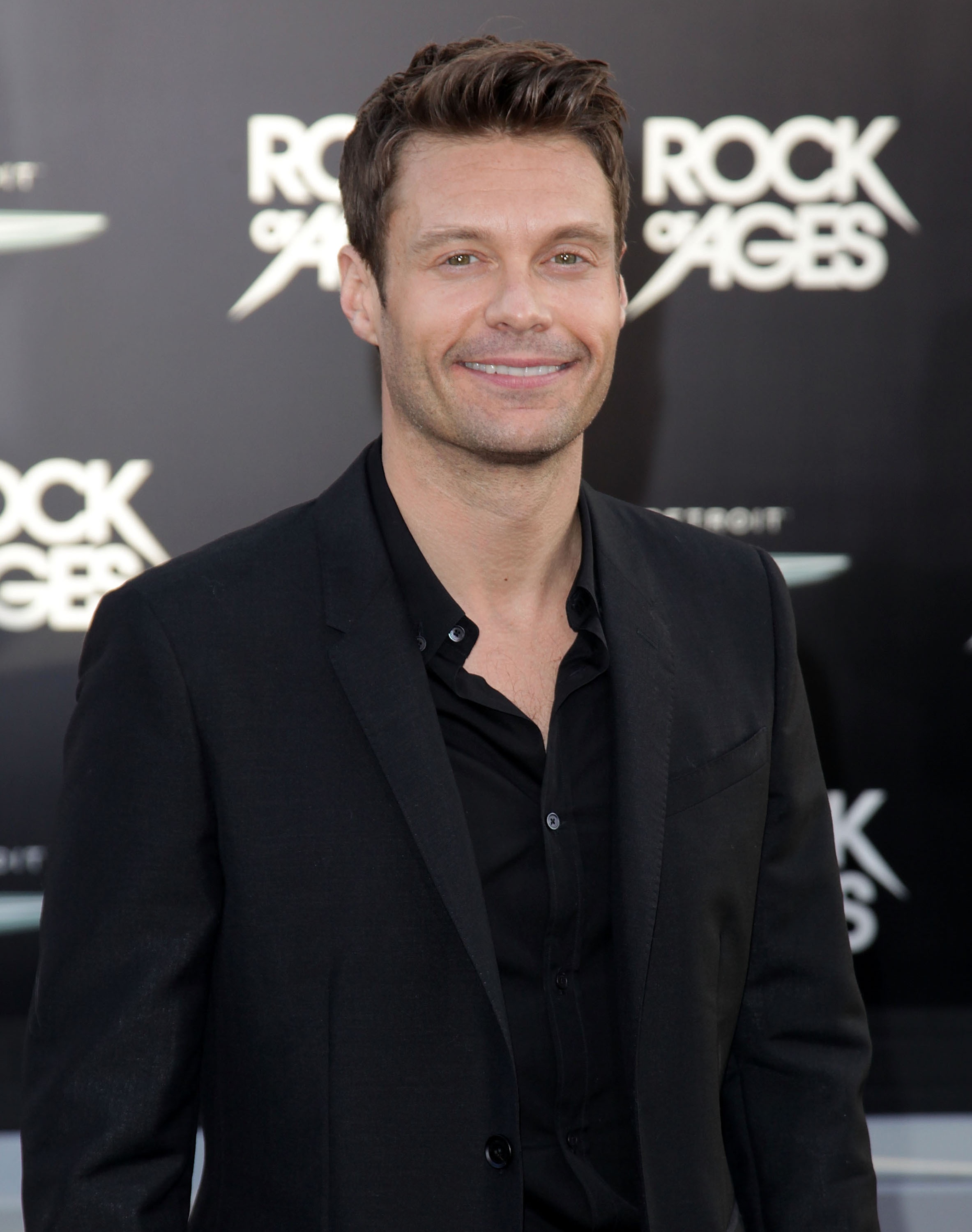 Apparently Ryan Seacrest wants to do something with the two hours he has left each day after his other numerous jobs.

The American Idol host has talked CBS into a game show based on the popular online game “Draw Something.”

Actually, it wasn’t so much convincing. The Hollywood Reporter reports that CBS won the bidding war between multiple networks to be able to carry the show.

Seacrest, however, will not be hosting the show.

“Draw Something” debuted just a few months ago to massive popularity but according to the Atlantic Wire, “Since [March], the game’s popularity has plummeted.”

The show will reportedly feature both celebrities and everyday people competing, as well as a way for viewers at home to compete via their iPhones.

The company Zynga purchased the app from OMGPOP for $200 million in March, but since then their stocks have gone down siginificantly, along with the popularity of the game.

Seacrest’s company, Ryan Seacrest Productions, along with Embassy Row, will be producing the show.

The ironic part about this whole thing was the app is mainly based off Win, Lose or Draw, a game that already had its own show in the 1990s.

The app’s waning popularity is not a good sign for the show, as it barely lasted six months.

But Ryan Seacrest has been known to pull things off that no one else can, so he may be the show’s only hope. He is still hosting American Idol as well as two different radio shows, On Air With Ryan Seacrest and American Top 40. He is also involved in numerous other projects, not to mention that he is still dating actress and dancer Julianne Hough.

If producers think they can make a game out of a failing app, how many other apps do you think can be turned into a game show?