After backlash from Reddit and the media, HBO decides to pull the season finale of Game of Thrones which shows former President George W. Bush’s severed head. 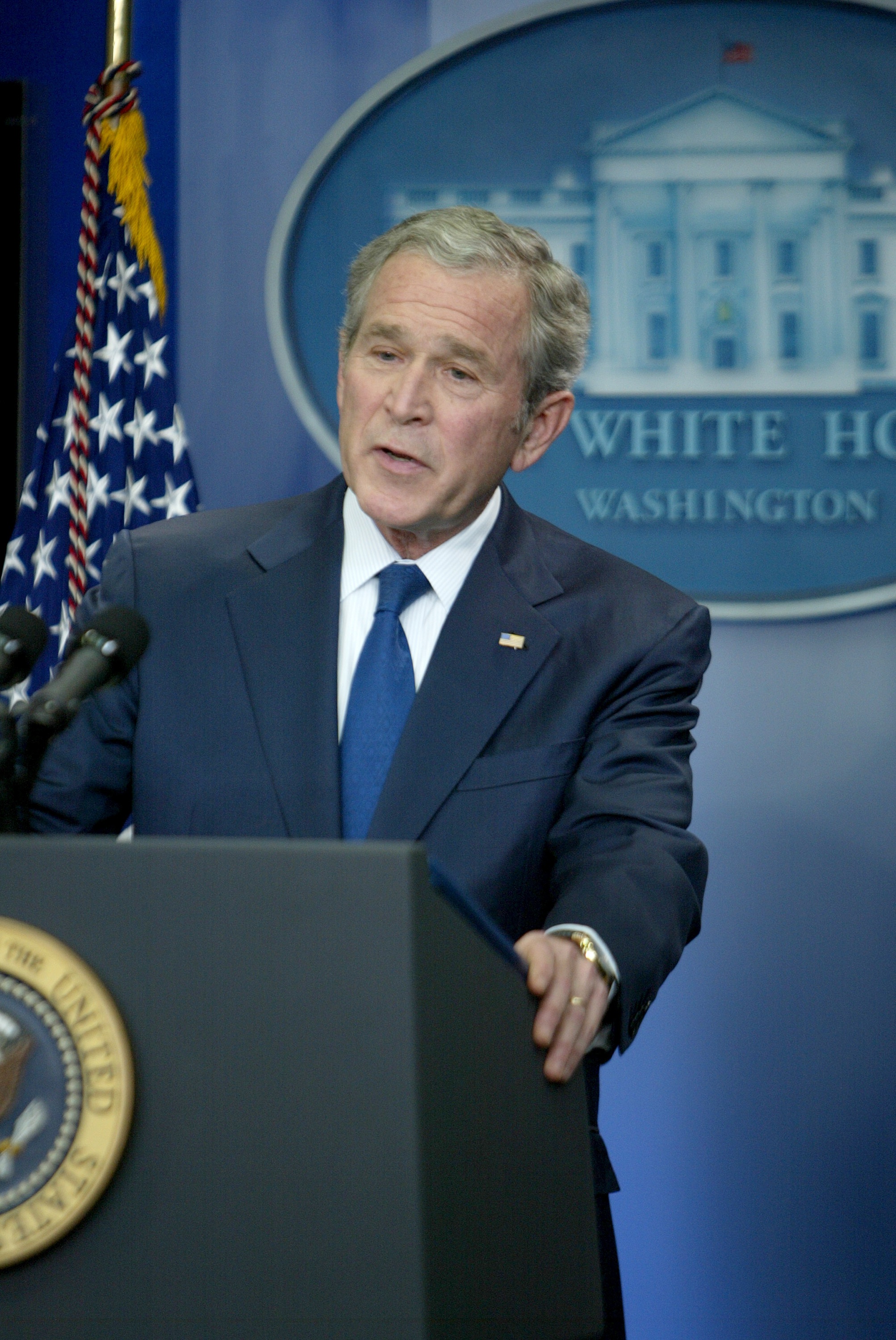 Last year’s Game of Throne’s season finale is causing quite the controversy.

The episode showed the severed head of former President George W. Bush, and HBO has decided to pull all versions of the episode until the problem is fixed.

“After a fierce backlash from critics and politicians, the network announced on Friday that it was pulling the offending episode — last year’s season finale — from its rotation, freezing shipments of DVD box sets and halting sales on iTunes until the embarrassing blunder was fixed,” according to the UK Daily Mail.

The 10th episode of last season shows many decapitated heads, one which looks like the former president on a wooden spike. The head has long hair and is covered by dirt.

The network released a statement about the episode.

“We were deeply dismayed to see this and find it unacceptable, disrespectful and in very bad taste,” the network said in the statement Friday, according to the New York Daily News. “We made this clear to the executive producers of the series, who apologized immediately for this careless mistake.”

The episode is just now being noticed because it was talked about in the DVD commentary. According to the New York Daily News, a commenter on Reddit flagged the issue.

The producer explained the mistake, saying a mistake is all it was. They said the body parts are bought in bulk and it was by no means intentional.

“After the scene was already shot, someone pointed out that one of the heads looked like George W. Bush… In the DVD commentary, we mentioned this, though we should not have.”

The liberal and conservative media have both picked up the story and some are calling for a boycott of the show.

The producers continue: “We meant no disrespect to the former president and apologize if anything we said or did suggested otherwise.”