At an event Thursday night, Barbra Streisand asks for a little help from her friends. 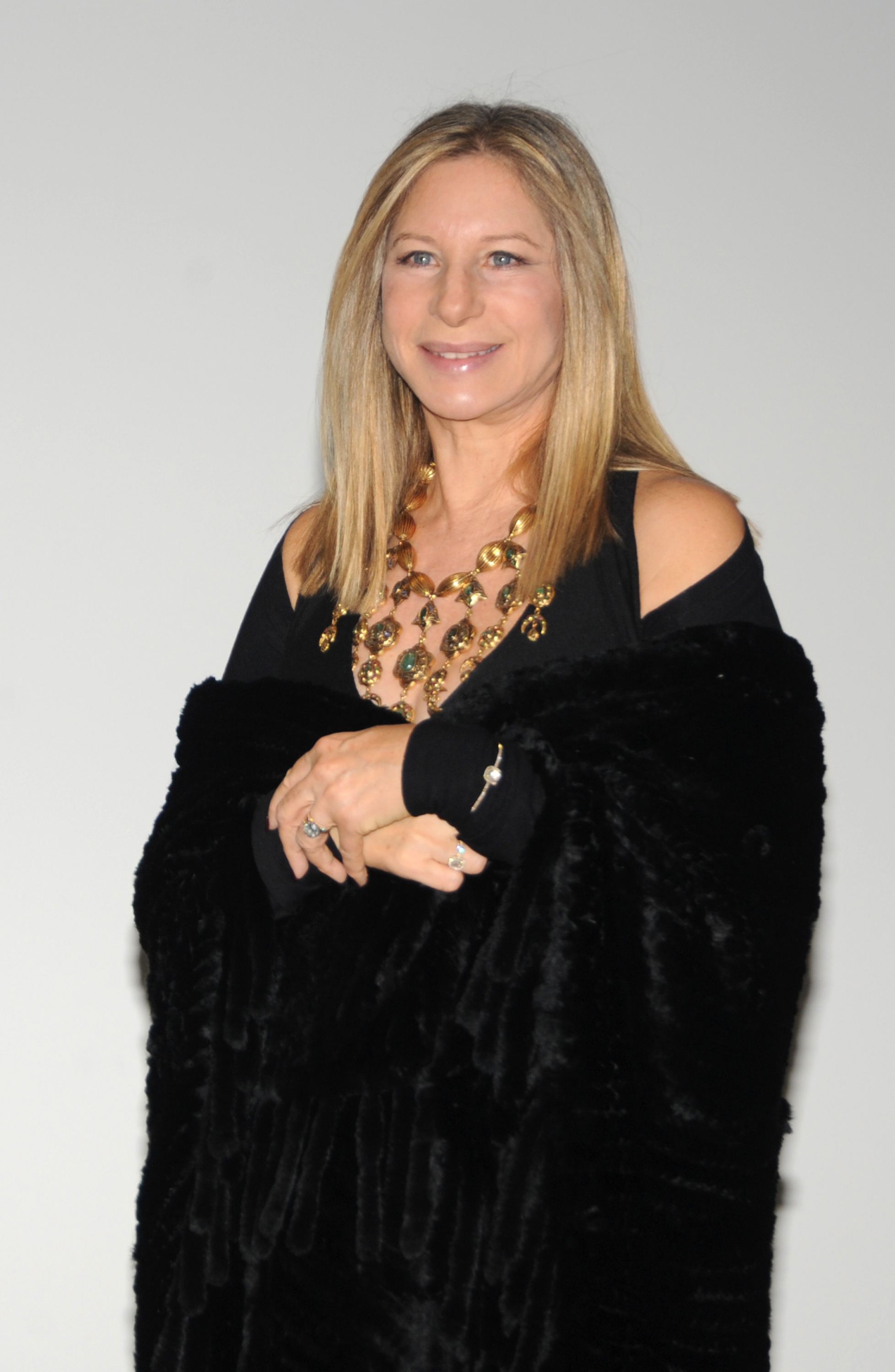 Barbra Streisand is taking the equality issues facing the country and getting to the heart of the problem.

“Streisand said she was motivated to contribute to women’s heart health because she ‘can’t stand inequality, whether it’s about civil rights, gay rights or gender discrimination,’” reports the Boston Herald.

Streisand donated $10 million to the Cedars-Sinai Medical Center to create a center for research and treatment for heart health.

She and her husband James Brolin also held a party Thursday night to solicit money from others to help with the cause.

Some of those in attendance included former President Bill Clinton, the heads of both NBC Universal and Viacom, Streisand’s stepson and his wife, Josh Brolin and Diane Lane and designer Donna Karan. The guests paid as much as per couple $100,000 to attend.

Streisand said the cause is geared towards research in women’s health.

“Even in scientific research, women are still treated as second-class citizens,” Streisand told the Boston Herald. “And to me, that’s just unacceptable.”

Clinton spoke at the event and Streisand sang to the crowd. Singer Josh Groban also performed for the crowd.

Clinton, who had heart surgery in 2004 and 2010, spoke about Streisand’s generosity.

“I never thought anybody could care a lot about more things than I care a lot about,” he said. “Unless your heart has been taken out of your body, you need to care about this.”

He went on to explain that people’s health should go beyond politics and beyond gender.

“Our country has always believed in being not only a laboratory of democracy but a laboratory of science and advancement, and you can’t do that with a straight face and leave women out,” he said, according to the Boston Herald.

Before leaving, Streisand thanked the crowd for attending and supporting the cause. She sang new lyrics to the song “Here’s to Life.”

“A woman’s heart beats well tonight,” Streisand sang. “Because of you, a woman’s future’s looking bright. And it gets even brighter with each check you write, so thanks with all my heart.”