After a he said/he said between Chris Brown and Drake, sources are saying Drake will be charged for throwing a bottle at a New York night club Thursday morning. 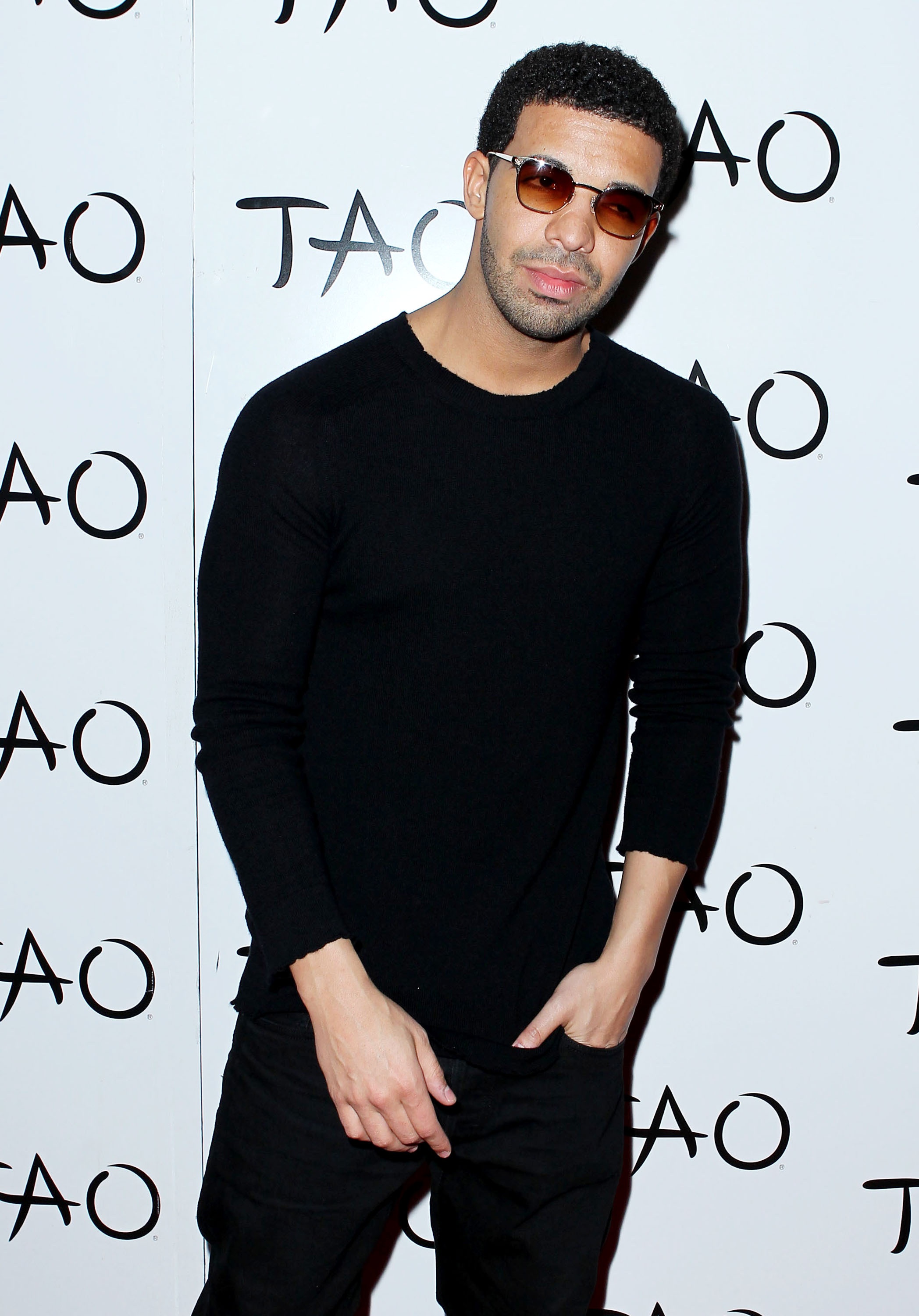 The Thursday morning fight between Chris Brown and Drake has been decided.

And the winner is Chris Brown. In a legal sense anyways.

Sources told the New York Post that Drake is expected to be charged with reckless endangerment for his part in the fight.

“The 25-year-old hip-hop star, who briefly dated Rihanna, drove Brown into a rage when his table sent over a note that read: ‘I am f–king the love of your life,’” reports the New York Post.

This came after Brown had reportedly just bought an expensive bottle of champagne for Drake.

Chris Brown’s attorney said they have handed over evidence proving that it was Drake who started the fight. They say this includes evidence that he threw a bottle. Witnesses say that bottle may not have hit anyone, but somehow Chris Brown ended up with a large gash in his chin. He later tweeted the photo.

NBA star Tony Parker was also injured in the brawl, as well as at least four others.

“I was there with a bunch of friends when a fight broke out. They started to throw bottles about. I got it all,” Parker told the New York Post.

Sources are also reporting that Brown may have been hanging out with members of the Crips gang, “which would violate the terms of his probation set after his 2009 attack on Rihanna,” the New York Post reported.

“Drake did not participate in any wrongdoing of any kind last night at W.I.P,” said Drake in a statement released today. “He was on his way out of the club when the altercation began. [Drake] did not engage in any activity which resulted in injury to person or damage to property.”

Rolling Stone reports that if Drake does not surrender, he could be arrested at his performance at Jones Beach tonight.