Even Carrie Bradshaw’s sense of style isn’t good enough for the Ice Queen. Word is the Vogue editor-in-chief took one step inside of Sarah Jessica Parker’s West Village mansion and wasn’t having any of it before the big presidential fundraiser the two co-hosted. Wintour cleaned house, literally, as movers scrambled to unload the Parker family’s shabby chic stuff to make way for something more “presidential” right before the $40,000-a-head event Thursday night. 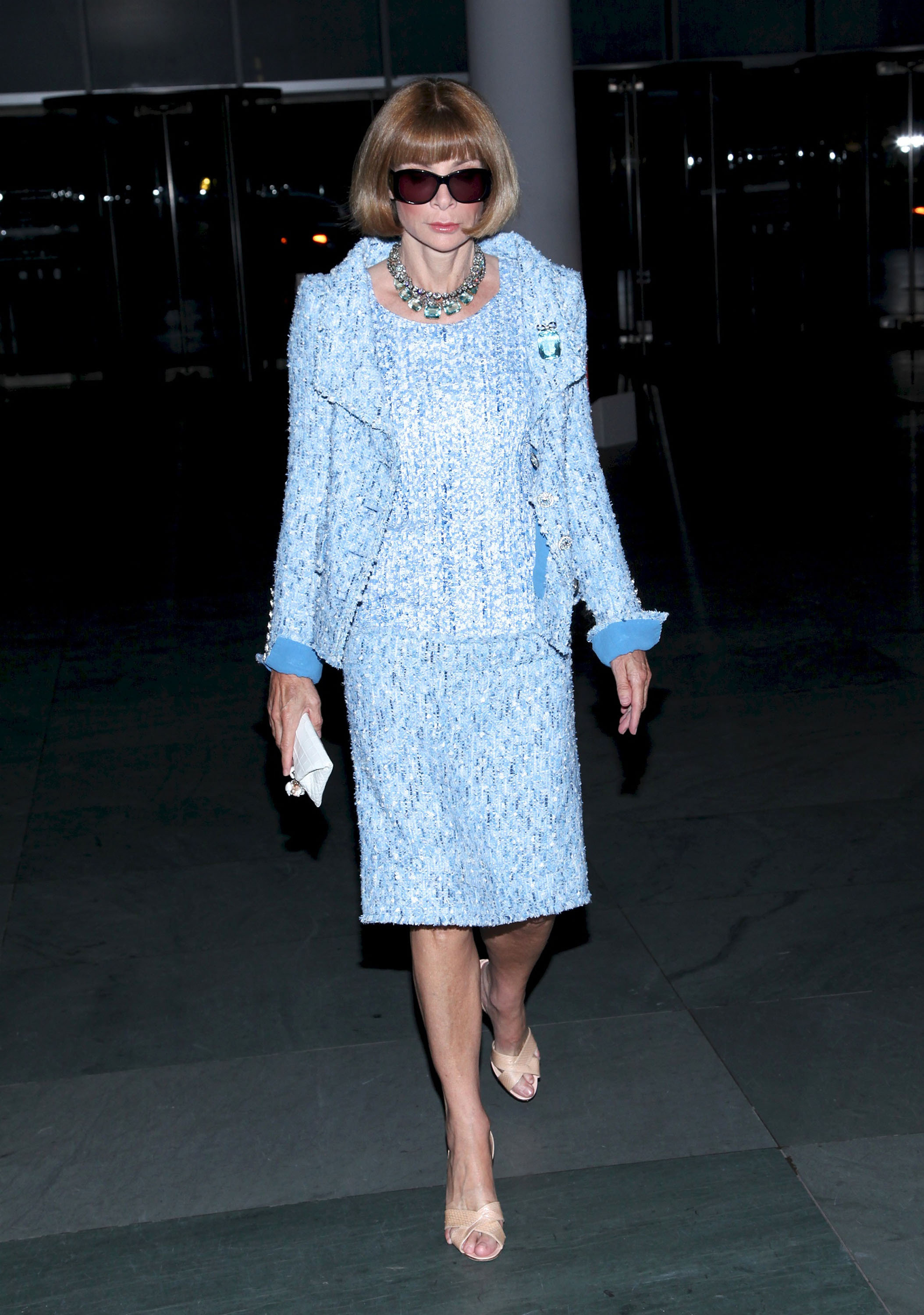 The New York Post reports Wintour was in a dizzy-tizzy over the furniture and decor in the home Parker and husband, Matthew Broderick, share with their son and twin daughters.

There was no way the Vogue editor was going to let the Obamas see that House of “Shabby Chic” Horror during the $80,000-a-couple campaign funder the pair organized (somewhat) jointly.

Sources report a “small battalion” of cleaners descended upon the Parker mansion earlier in the week. They were seen scrubbing door handles and windows, hauling in rented chairs and flowers and moving SJP’s beloved tchotchkes upstairs — to the floor where the family was relegated until the whole frenzied overhaul was complete.

“It’s not like this is an event at the Trump SoHo,” a source sympathetic to the busy mom/actress said. “It’s the place where [Parker] feeds her kids.”

Far-right pundits have been quick to politicize this ordeal. Yes, even this.

Rush Limbaugh on his show Friday insinuated that this was just another example of the Hollywood and “Coastal Elite” mentality that is represented by individuals like Wintour and by the president who “pals” around with the stars.

“Movie stars and fashion designers are probably the only people on earth who are more out of touch than even Barack Hussein Kardashian is!” he said.

Back to the actual event at hand: Those who “were there” downplayed Wintour’s actions.

“Anna didn’t decide the décor,” the source said. “That was done in a meeting without her.

“Furniture was being brought in and out, but not for Anna’s benefit to preside over, they were in prep mode.”

Is anyone surprised by Anna’s part in all of this? After all, let’s not forget, the devil is a woman who wears Prada. Plus, furious scrubbing and organizing is in store if, like Wintour, you’re in the running for a plum ambassadorship to Britain.