Bachelorette’s front runner Arie Luyendyk lets us in on what to expect on next week’s episode. 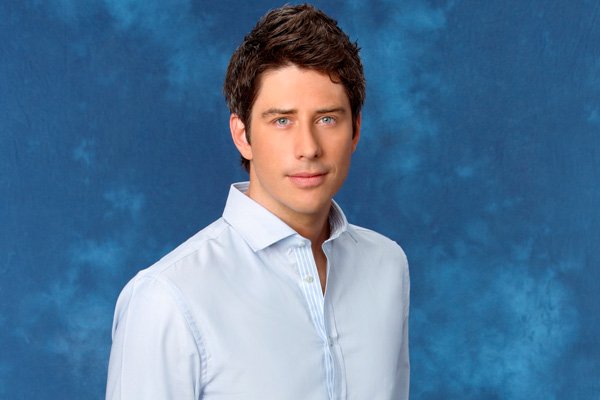 On last week’s episode of The Bachelorette, Emily Maynard got pretty upset at her suitors after only Doug told her what a d-bag Kalon was. One person who took the brunt of her unhappiness was front-runner Arie Luyendyk.

The 30-year-old Arizona race car driver told SheKnows this week that he goes above and beyond on next week’s episode to prove his feelings and support for Emily and make amends for disappointing her.

“I take a big risk this week and I break the rules,” said Arie.

Still, Arie defended his decision to not tell Emily what he had heard about Kalon, saying that he only learned of the “baggage” comment moments before that night’s taping.

“I really didn’t feel like it was my place to say anything at that point,” he said.

From joking about “his fiancé” to alluding to the possibility of going home, Arie wouldn’t let on to the results of his “big risk.”

“The storyline this week really turns things up emotionally,” Arie added. “This is definitely a turning point for me this week.”

When questioned whether he would consider becoming that next Bachelor, should he not receive the final rose, Arie toyed with our curiosity.

“Who knows what happens,” Arie laughed. “If I am engaged to Emily, I don’t think it would be possible for me to be the next Bachelor.”

We’ll have to wait until Monday to find out Arie’s strategy to make amends, and whether it works, but he did share his current feelings for the Bachelorette.

“My feelings are still as strong as they were then,” said Arie.

He adds that their date to Dollywood was, “the best date of my life.”

And as for rumors that Arie dated a producer on the show, the race car driver says that all of that is discussed and cleared up on the show.

Tune in to ABC Monday night at 8/7 c. to see what happens next with Arie and Emily!