“The bigger celebrity won” in a lawsuit over an oil spill cleanup device worth millions. Read on to find out why Kevin Costner risked a trial instead of offering a settlement to his former investor, actor Stephen Baldwin. 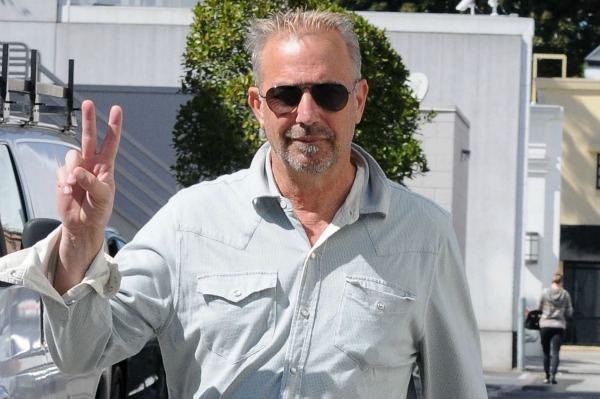 In the battle royale between Kevin Costner and Stephen Baldwin, Robin Hood won, of course. Costner has prevailed in a suit claiming he and business partner Patrick Smith conspired to cut Baldwin out of a lucrative contract with BP involving an oil and water centrifuge spill cleanup device.

So why go to trial? Why didn’t Costner just settle and get the thing over with? Time is money, right?

“My name means more to me than money and that’s why we didn’t settle,” Costner told reporters outside the New Orleans federal courtroom.

Baldwin sued Costner and his business partner for allegedly failing to reveal ongoing negotiations with BP to sell 32 of the devices for $52 million. Baldwin banked just $500,000 when he sold his shares in the company shortly before the sale went through — and he wanted more than $17 million in damages to make up for it.

“We’re disappointed,” Baldwin’s lawyer James Cobb said. “We thought we proved rather convincingly that these two guys, Mr. Costner and Mr. Smith, defrauded us. The jury saw it a different way but we respect the jury’s verdict,” adding, “the bigger celebrity won.”

Tell us: Do you think the jury was swayed by Costner’s brighter star power?

Read on for more Kevin Costner

Kevin Costner tried to save Whitney Houston via snail mail