Lance Armstrong said the fact he was not criminally charged should be enough to save him from losing his trophies. 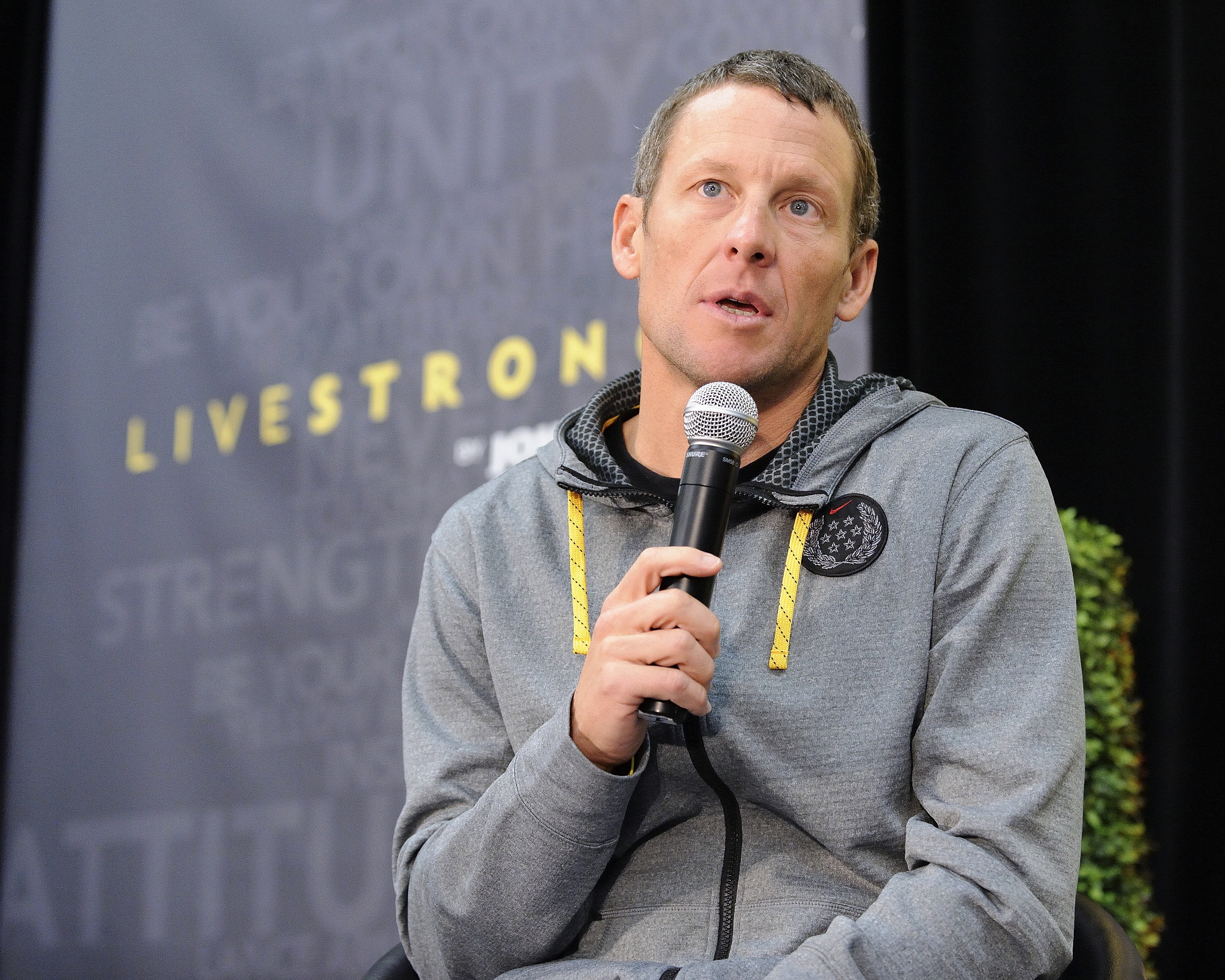 With charges being brought against him, Lance Armstrong responded to the doping allegations today.

“I have been notified that USADA, an organization largely funded by taxpayer dollars but governed only by self-written rules intends to again dredge up discredited allegations dating back more than 16 years to prevent me from competing as a triathlete and try and strip me of the seven Tour de France victories I earned,” he said.

The letter “accuses Armstrong of using and promoting the use of the blood booster EPO, blood transfusions, testosterone, human growth hormone and anti-inflammatory steroids,” according to the Associated Press. “The letter doesn’t cite specific examples but says the charges are based on evidence gathered in an investigation of Armstrong’s teams, including witnesses who aren’t named in the letter.”

Armstrong’s statement continues, and portrays a man not very happy to be accused.

“These are the very same charges and the same witnesses that the Justice Department chose not to pursue after a two-year investigation,” he said, speaking of the criminal charges against him that were dropped.

Armstrong won the Tour de France from 1999 to 2005 and is being threatened with losing all titles if he is found guilty.

“Although USADA alleges a wide-ranging conspiracy extended over more than 16 years, I am the only athlete it has chosen to charge. USADA’s malice, its methods, its star-chamber practices and its decision to punish first and adjudicate later all are at odds with our ideals of fairness and fair play.”

At the very end, he chose to finally address the actual allegations against him.

“I have never doped, and, unlike many of my accusers, I have competed as an endurance athlete for 25 years with no spike in performance, passed more than 500 drug tests and never failed one,” he said. “Any fair consideration of these allegations has and will continue to vindicate me.”