Ben Affleck’s organization helps a population projected to die before their fifth birthdays. Secretary of State Hillary Clinton is working with them. 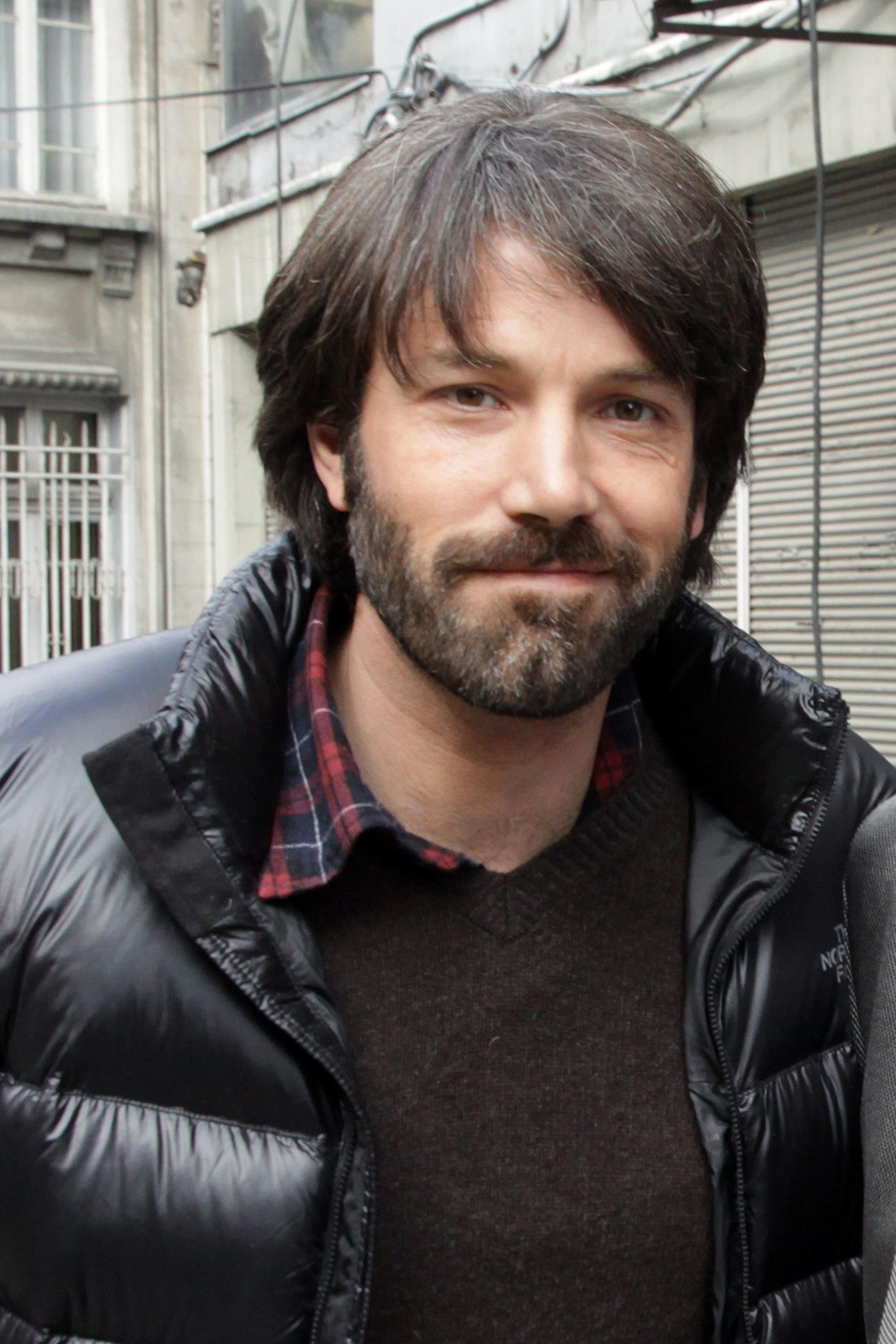 The movie star and politician both spoke in Washington DC today about the global issue facing many children.

According to ABC News, more than seven million children, mostly African children, die each year before reaching that birthday.

In the Congo, this is around 15 percent of all children.

”Now I get to exercise one of the perks of being secretary of state,” Clinton said, assumedly speaking about her role of getting to meet movie stars.

But Affleck is more than just a pretty face. He runs an organization call the Eastern Congo Initiative.

“Much of the time saving a child’s life is as simple as ensuring kids sleep under bed nets to avoid malaria and that they receive nutritional supplements and that they have immediate access to healthcare,” according to Affleck. “This could save millions of lives a year alone and would cost less than $30 a child.”

Both Clinton and Affleck stress how important it is to personalize the issue. It is a global mission, not just something we can forget about.

“I have three children who fall into the vulnerable age range,” he told the crowd. “I cannot imagine what it would’ve been like driving my wife to the hospital pregnant, about to give birth and thinking to myself well there’s a 15 percent chance that each of these children won’t live to be five years old.”

The movement is taking the five-year old photos of celebrities and global leaders and posting them on their website. The idea is to show people how lucky they are to have made it to their fifth birthday.

According to the group, 80 percent of all early childhood deaths happen in just 24 countries.

“I’ve known this young man for a long time and I have watched him start his own family with three beautiful children and a wife that makes it all work,” said Clinton, according to ABC News. “I have enjoyed him in person, I have enjoyed him on the screen, but I particularly admire his commitment.”