Lucy Lawless, along with her Greenpeace comrades, broke into a ship in February. She is now owning up to her crimes. 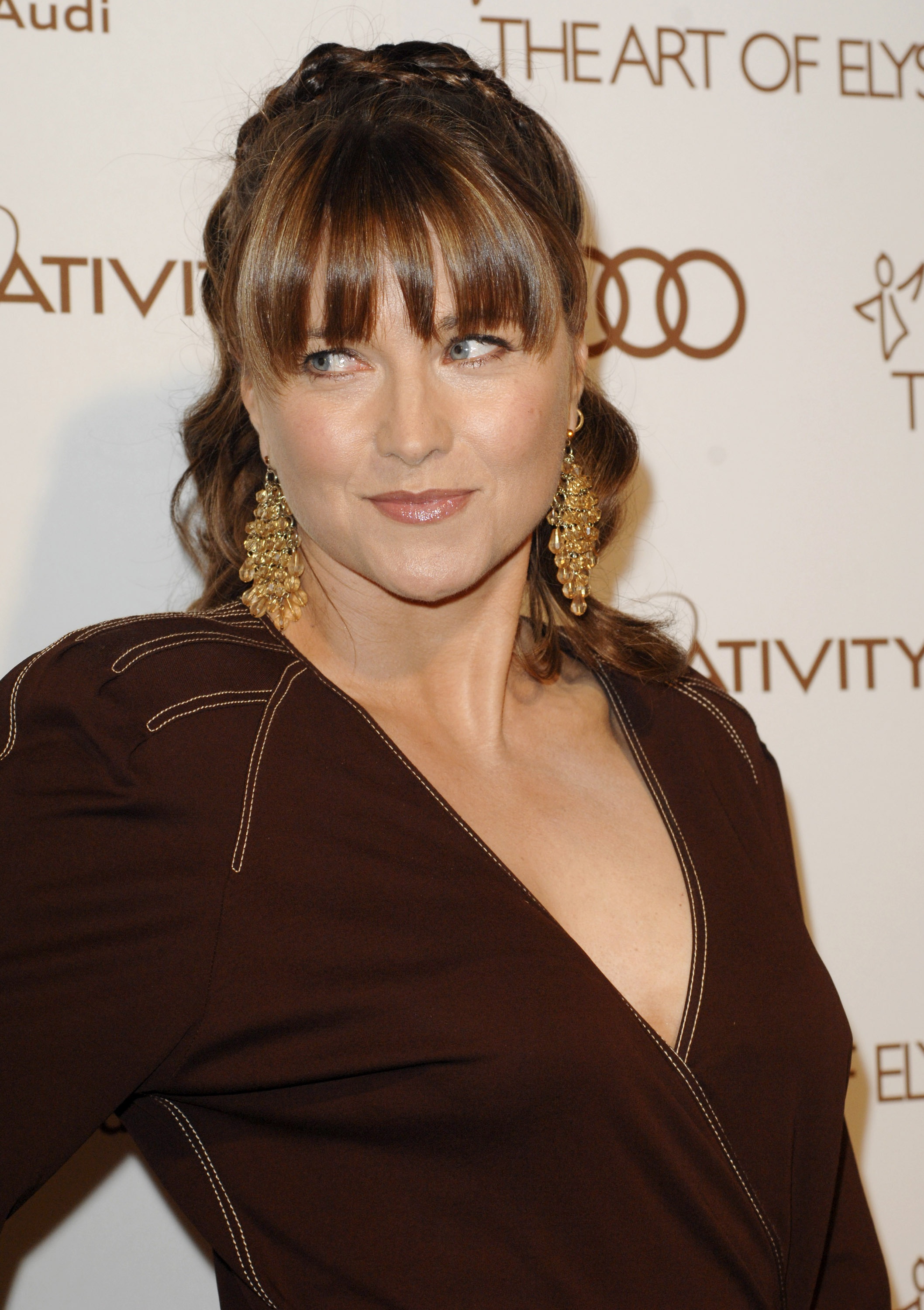 What would Xena do? Well, we know what Lucy Lawless would do. And that has something to with joining Greenpeace. Who knew?

The actress, best remembered for her role in Xena: Warrior Princess, not only took up the cause but was arrested back in February for trespassing and burglary. But today she pleaded guilty to trespassing.

According to Ann Tatko-Peterson with the Contra Costa Times, on Feb. 24 the actress, along with seven other protesters, were arrested after they boarded the Shell-owned Noble Explorer. The ship was docked in Auckland, New Zealand at the time.

Today, Lawless said she expects no jail time. Tatko-Peterson reports that the crime could hold a penalty of up to three years, but because Lawless is a first-time offender, she is hoping to stay out of jail.

“I had to do what I had to do,” Lawless told the New Zealand Herald. “We want to tell [deep-sea oil drillers] absolutely under no circumstances is this a good idea. They are robbing our children of their birthright to a clean and healthy planet, and they know it.”

The group spent the four days on the ship that was supposed to sail to the Arctic on the first day. They perched atop the 174-foot tower of the ship.

Before taking over the ship, Lawless tweeted “Anticipating imminent arrest so doing final cleanup of camp #savethearctic. Will be disappointed if we have to leave but will go peacefully.”

Lawless said she was doing this for our future.

“I’ve got three kids,” she said. “My sole biological reason for being on this planet is to ensure that they can flourish, and they can’t do that in a filthy, degraded environment. We need to stand up while we still can.”

Lawless most recently starred in Spartacus: Vengeance, along with Andy Whitfield, who passed away in September. She is currently working on a new TV series, called Top of the Lake.