With many shows at the end of their lives, NBC is relying on a few newcomers to carry their schedule. 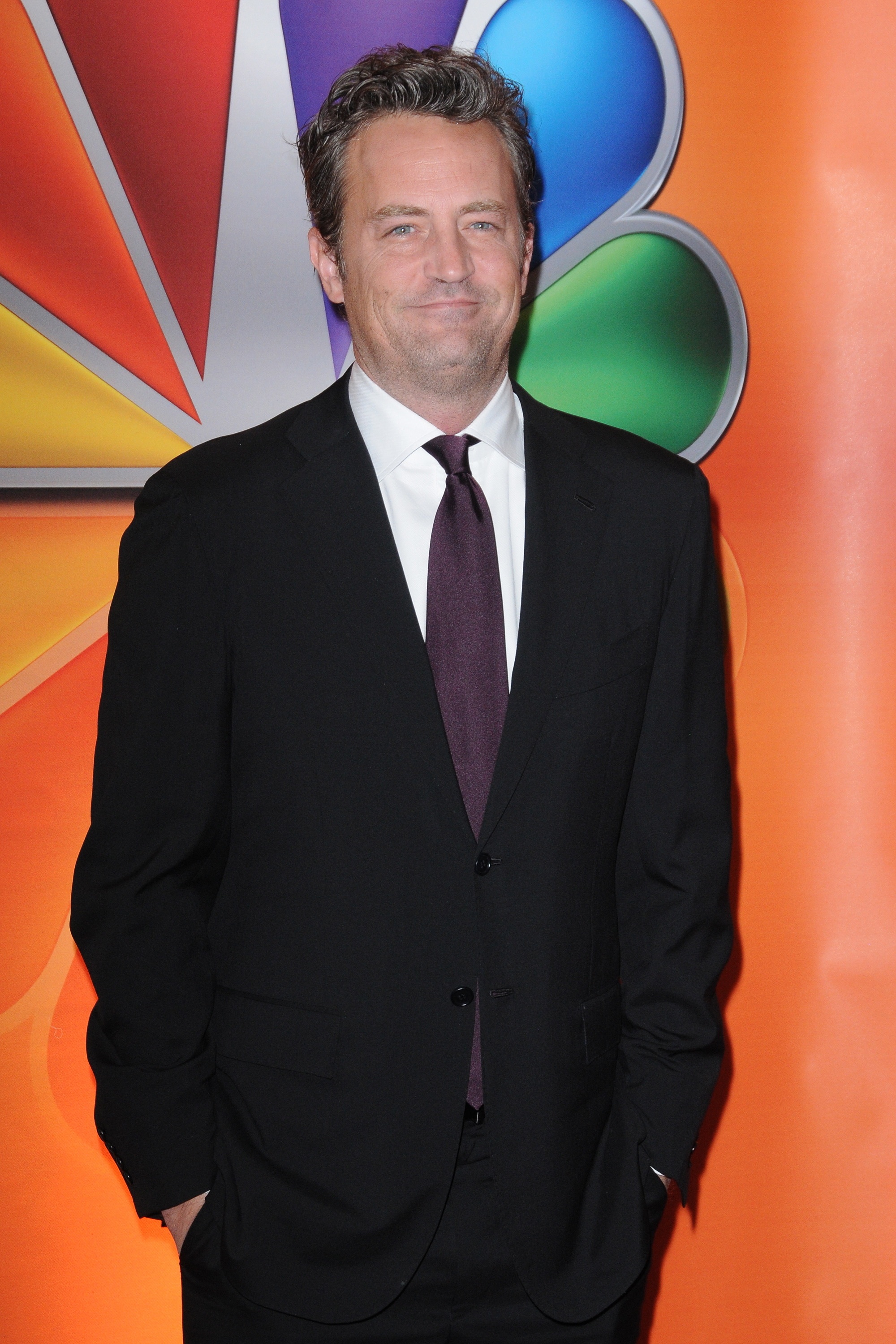 With all the shows NBC is rumored to be canceling soon, you think they would be rolling out as many new ones as possible.

The first of the shows they will be promoting is Go On. Friends has been off the air almost ten years now, so Matthew Perry had to go back to work eventually.

Perry will be starring in the new show called Go On starting in the fall. The show is about “An irreverent yet charming sportscaster who, after a loss, finds solace from members of his mandatory group therapy sessions,” according to IMDb.

NBC is giving viewers a chance to sneak peak these shows, and Go On will premiere on Aug. 8.

Just four days later, the network will be premiering another show, Animal Practice.

The commercials for the show already show it as a silly comedy, and it looks like there will be many animals involved.

According to TV Guide, the show is “an office-based comedy featuring a House-like veterinarian who loves the animals but hates their owners.”

The vet will be played by Justin Kirk of Weeds.

Both new shows will be premiering after the Olympics, which NBC is hoping will get them enough regular viewers.

Other season premieres include Stars Earn Stripes and Grimm, both on Aug. 13; The Voice on Sept. 10; The New Normal on Sept. 11 and Guys With Kids on Sept. 12.

The Voice will have its first-ever two hour long show when it premieres in September.

NBC recently announced shortened seasons for Community, Parks and Rec and 30 Rock, starting speculation the shows may be canceled. Community, 30 Rock and Whitney will not be starting until October. With Steve Carell leaving The Office last year, their Thursday nights could end up very empty.