We’ve heard it before. Vampires are king, musicians are actors. What does the second round of nominees have that the first round didn’t? 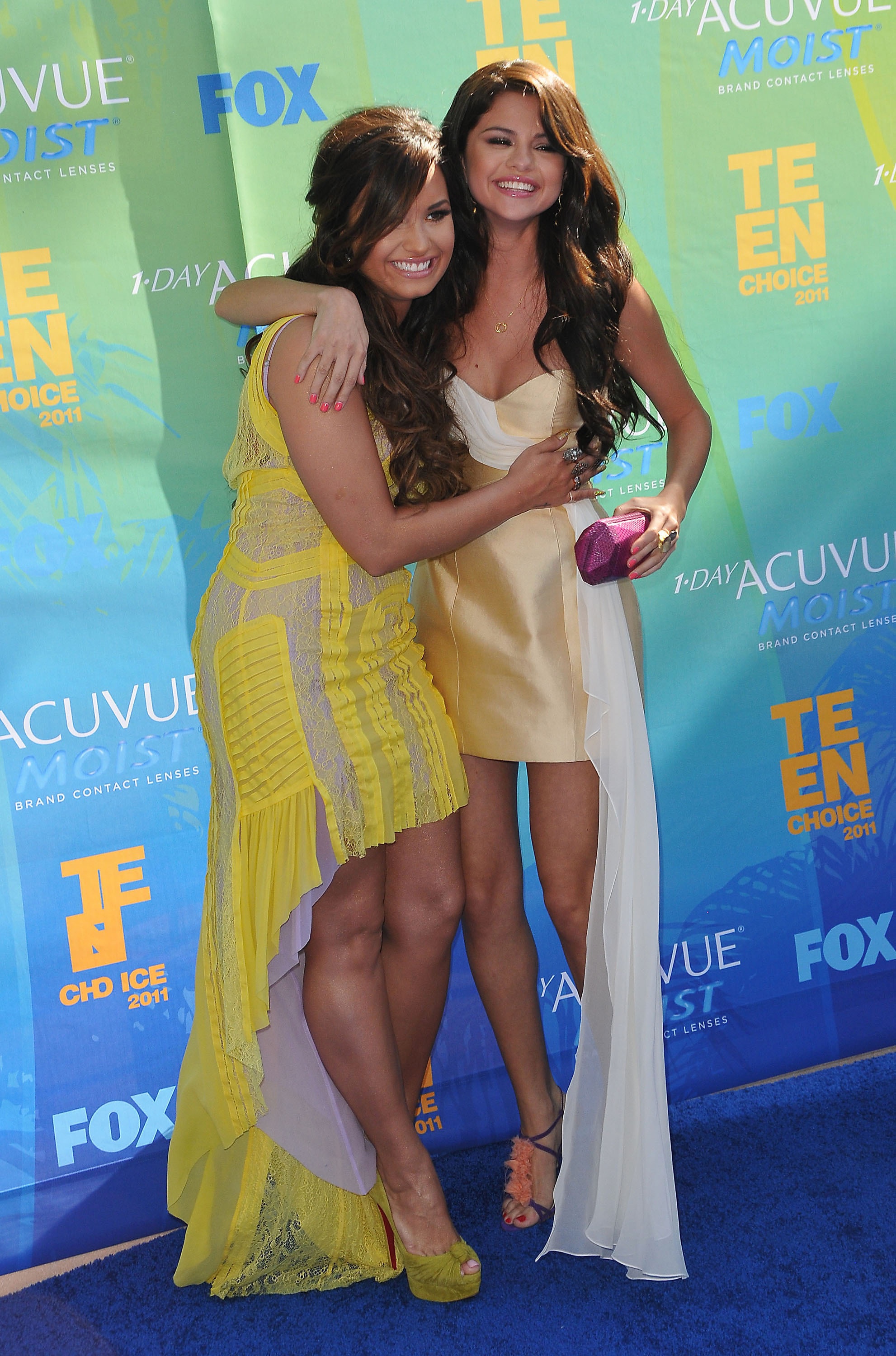 The second round of Teen Choice Awards have been announced.

While the vampire was the top dog in the first round, this round centers around… well, vampires. Actually, a Twilight movie and Snow White and the Huntsman lead this round of nominations.

The top movie covers every genre, from chick flick to fantasy and drama. The nominees are The Lucky One, Think Like A Man, This Means War, The Twilight Saga: Breaking Dawn – Part 1 and The Vow.

Other categories, which you probably won’t see at any other awards shows, including Chemistry, Lip Lock, Hissy Fit and Scene Stealer.

A surprise of the awards is that four of the five nominees up for Hissy Fit are men. Talk about breaking the stereotype. Channing Tatum and Jonah Hill were even nominated jointly for that one.

The nominations also recognize television and music. No Doubt and Flo-Rida have both signed up to perform.

Miley Cyrus was nominated too. Surprisingly not for music but for a movie. She is up for Actress in LOL. Rihanna was also nominated for a part that was not musically motivated… her part in the movie Battleship is up for Breakout.

Choice love song, of course, includes Justin Bieber. He will be competing against Demi Lovato, Phillip Phillips, Jason Mraz and One Direction. But not to exclude anyone, there is also a category for Best Break Up song. The category includes Usher, Maroon 5 with Wiz Khalifa, Gotye with Kimbra, Kelly Clarkson and new singleton Katy Perry.

All teens, ages 13 to 19, can vote on their website at teenchoiceawards.com.

31 mins ago
by Alyssa K. Davis