Brand opens up about their relationship, how he still loves Katy and how sometimes things just don’t work out. 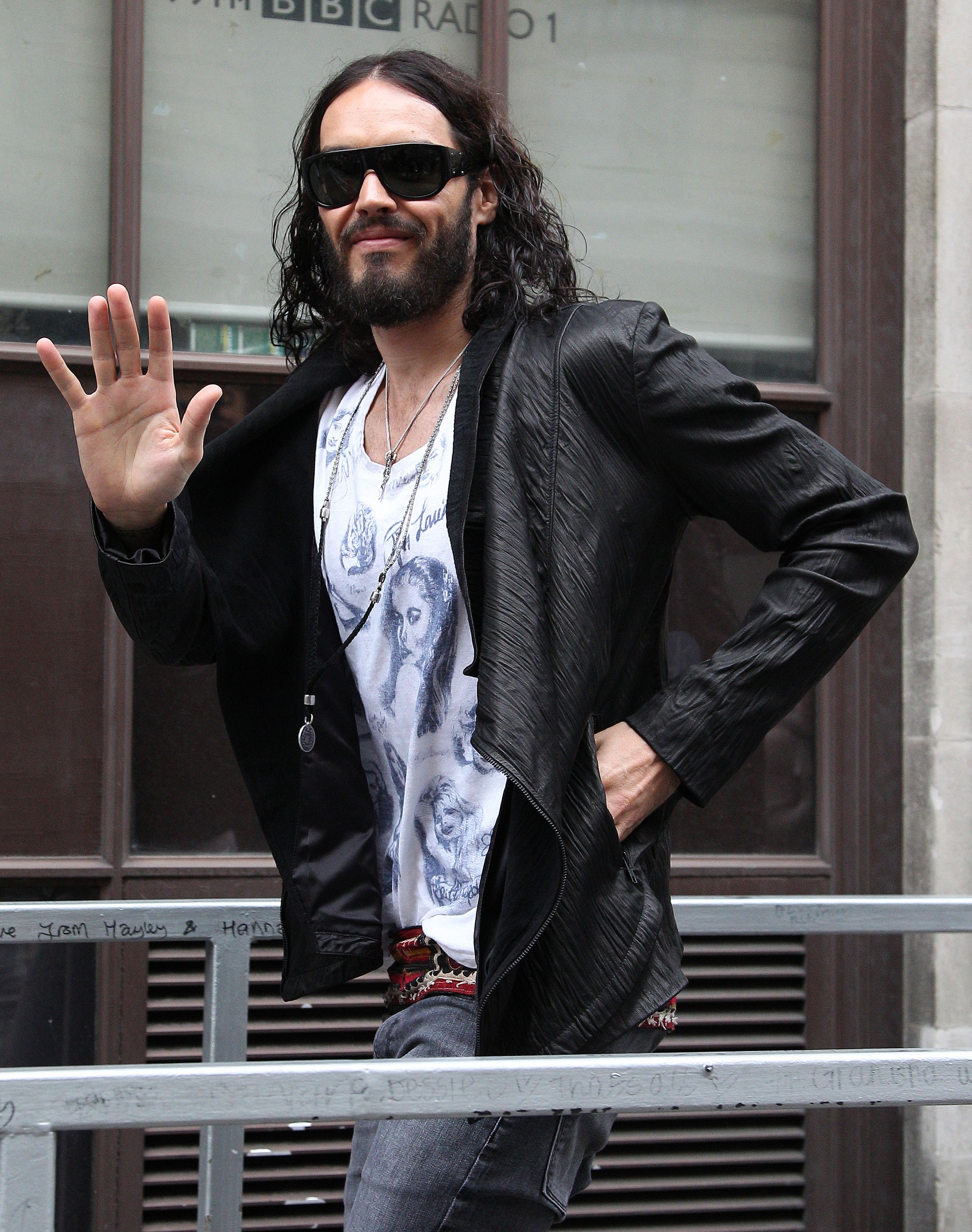 With their divorce almost final, Russell Brand is talking about his almost-ex, Katy Perry.

More than anything though, he is sounding like someone who probably never should have gotten married in the first place.

But the two seem to be on good terms still. Brand is 10 years Perry’s senior, and the couple was married for only a little over a year before filing for divorce a few months ago.

“You just have to have acceptance of things. She is a person that I love, but now this is a new time,” he added.

Back in May, Brand spoke with Ellen about Perry, and the divorce.

“That doesn’t mean I regret it or anything. I was very happy to be married with her,” he said, according to E! News. “She’s such a beautiful human being and I just have only love and positivity for her.”

The couple married in 2010 in India, in a ceremony which was crashed by a tiger. Both have been busy working on their careers since the wedding.

“[Alec Baldwin] is like sort of a big powerful, hairy, sexy uncle. Which in the wrong circumstances could be a terrible thing,” Brand told E! News. “But in the circumstances that I found myself in, it was really lovely. And he’s really friendly, and he’s really clever, and really sweet and gave me wonderful advice.”

Rock of Ages is based on a 2006 Broadway musical written by Chris D’Arienzo. It is released to theaters this Friday, June 15.