The severed head of U.S. President George W. Bush was spotted in a scene from HBO’s Game of Thrones. Now the network, as well as the show’s producers, are issuing apologies. But is it too little, too late? 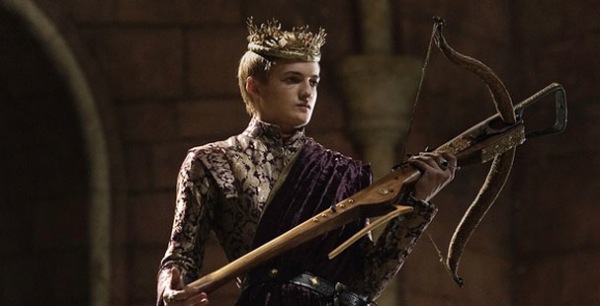 Gruesome Easter egg alert! Did you think you recognized the head of former U.S. President George W. Bush while watching the first season of HBO’s hit drama Game of Thrones? You aren’t crazy. And you aren’t alone.

The scene in question takes place in the season one finale of the cable hit. King Joffrey (Jack Gleeson) is showing Sansa Stark (Sophie Turner) the heads on the stakes that surround King’s Landing. Stark is supposed to recognize the head of her father. Instead, several viewers pointed out that one of the decapitated noggins looked a lot like Bush.

According to the Newark Star-Ledger, one of the show’s writers commented on the head on the season’s DVD commentary, saying, “It’s not a choice, not a political statement! We just had to use what heads we had around.” 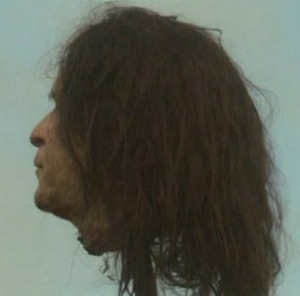 But now that Bush’s head has become an Internet “sensation” of sorts, HBO is responding. The cable network issued a statement that reads:

“We were deeply dismayed to see this and find it unacceptable, disrespectful and in very bad taste. We made this clear to the executive producers of the series who apologized immediately for this inadvertent careless mistake. We are sorry this happened and will have it removed from any future DVD production.”

In addition, producers David Benioff and D.B. Weiss followed up with their own statement, claiming:

“What happened was this: we use a lot of prosthetic body parts on the show: heads, arms, etc. We can’t afford to have these all made from scratch, especially in scenes where we need a lot of them, so we rent them in bulk. After the scene was already shot, someone pointed out that one of the heads looked like George W. Bush.

In the DVD commentary, we mentioned this, though we should not have. We meant no disrespect to the former President and apologize if anything we said or did suggested otherwise.”

What do you think? Was it intentional? Accidental? Is it actually a Bush head, or an eerie likeness? And should the ex-President be offended or honored to be part of a non-popular program?