While athletes in their underwear seems like a new trend, it has, in fact, been happening for at least 30 years. No matter when it started, we aren’t complaining. 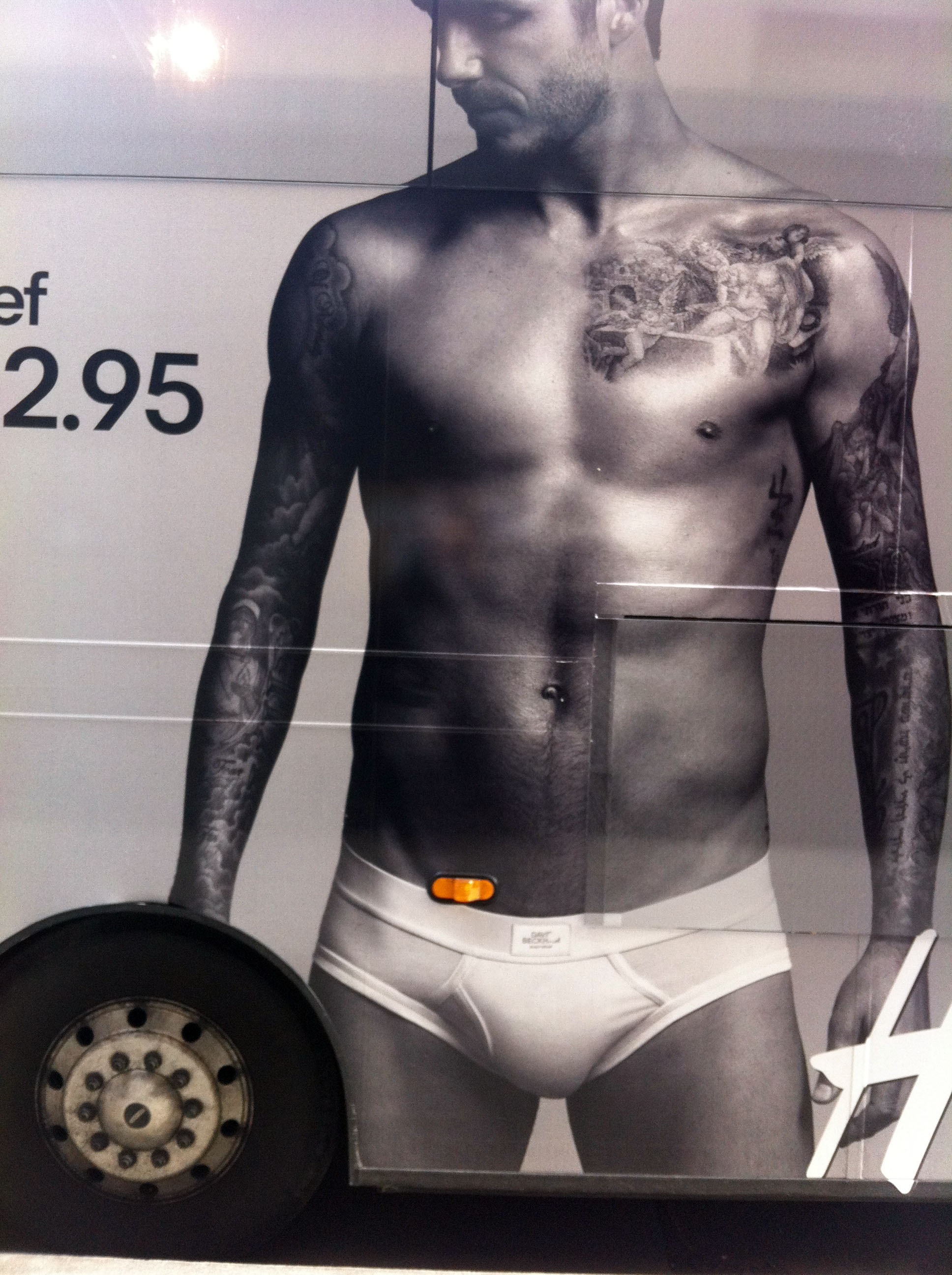 “The woman is the gatekeeper when it comes to all things underwear,” according New York ad consultant Allison Cohen.

Do you remember seeing David Beckham in his underwear in his H&M ad for this year’s Super Bowl? It sure made the game a lot more interesting, didn’t it?

According to an article by USA Today, athletes in their underwear is a trend started 30 years ago.

“The advertising tradition that first raised eyebrows three decades ago when Hall of Fame pitcher Jim Palmer bared some flesh in his Jockey briefs,” said the article, “is evolving into something closer to a bona fide free-for-all.”

The trend is popular in advertising to this day. And, can you blame them?

“The David Beckham Bodywear line for H&M was launched in February with a racy Super Bowl spot featuring the soccer star in all shades of undress,“ according to USA Today.

Cam Newton has been recruited to sell underwear to Macy’s customers.

Tim Tebow is another athlete recently recruited to the campaign, among others.

USA Today has even provided a look back at athletes in their underwear — for, educational purposes of course.

Jockey reports that women make 40% of all underwear purchases.

With this number, it’s no surprise Hollywood is promoting movies like Magic Mike. The movie is a look inside the life of a male stripper.

According to IMDb, “A male stripper teaches a younger performer how to party, pick up women and make easy money.”