A girlfriend, a career and a possible future child, everything seemed to be going right for Kanye West. But while on tour, a burglar broke into his home. 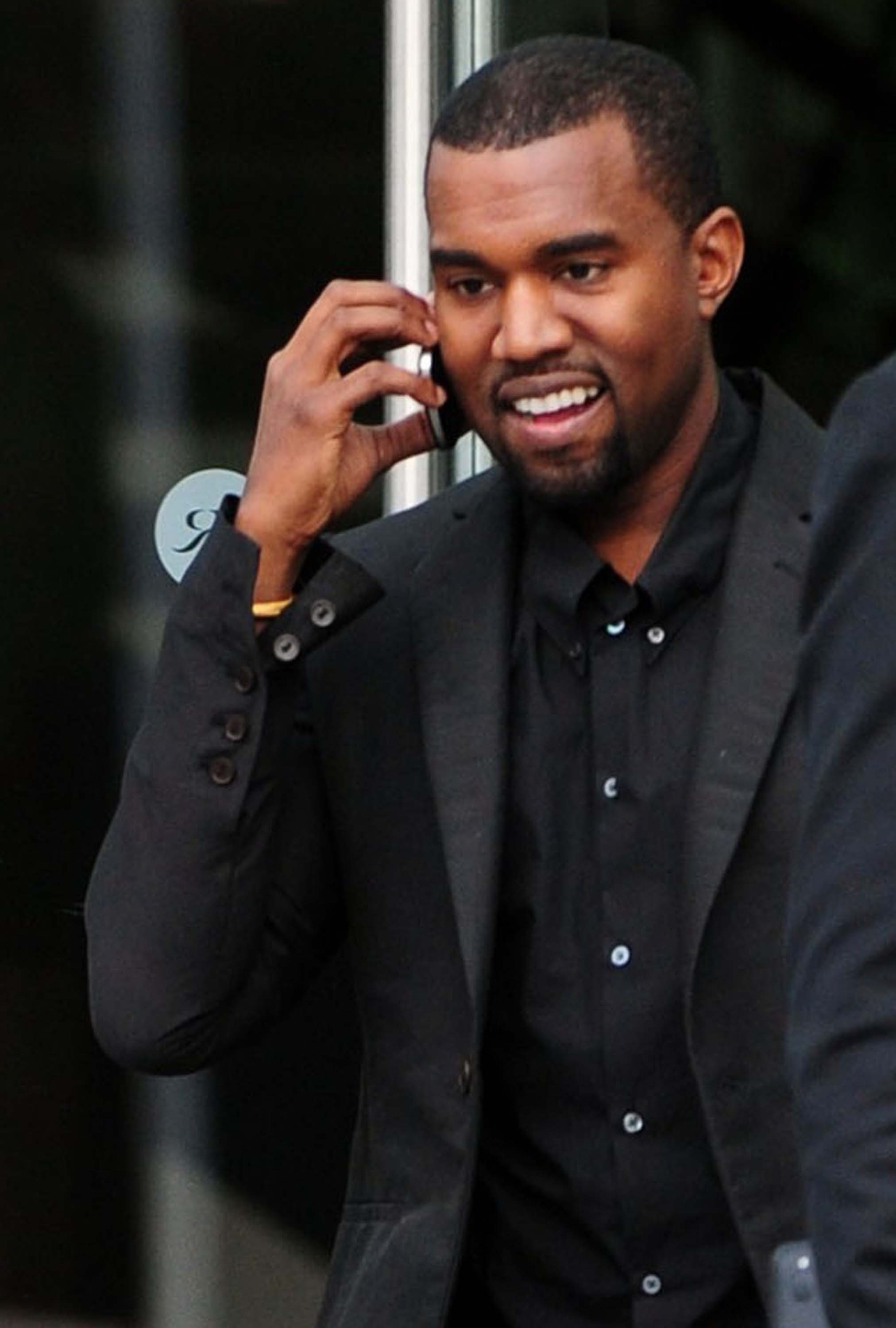 What do you buy the guy who has everything?

For Kim Kardashian, that answer was a $750,000 black Lamborghini for boyfriend Kanye West’s 35th birthday.

Too bad, if she would have waited a few weeks, he no longer would have owned everything. Maybe she could have saved a few bucks.

West’s house was broken into while the singer was on tour. A friend showed up this morning at his home and, according to Pop Blend, “some of West’s prized possessions were strewn in the space surrounding the singer’s home.”

The time and date of the break-in is still unknown.

The friend called the Los Angeles Police Department, but a police report has not been seen yet.

TMZ reports that LA detectives are on scene and are dusting for fingerprints.

West has also not spoken about what was taken.

“We’re told nothing ‘obvious’ is missing from the home,” said TMZ. “Like TVs or furniture. And investigators are waiting for Kanye to return so he can personally identify any missing items.”

West seems to have more important things on his mind. He is dating Kim Kardashian and rumors have been going around about a marriage in the couple’s future.

He was even reported as saying he is excited to see Kardashian carry his baby.

According to a source, “The couple is seriously talking marriage and Kanye can’t wait to see her carry his child.”

The couple recently decided to move in together, which caused West to put the house up for sale. It is currently listed at $3,995,000.

Kanye West is in the middle of a European tour along with fellow rapper Jay-Z. He plays Birmingham, England tonight and finishes up the tour in nine days at the same venue. He also has shows in France and Germany before he comes home.