We’re highlighting some of the coolest and best book trailers worth the watch.This week, check out Donna VanLiere’s book trailer for her new novel, The Good Dream (July 3, 2012). 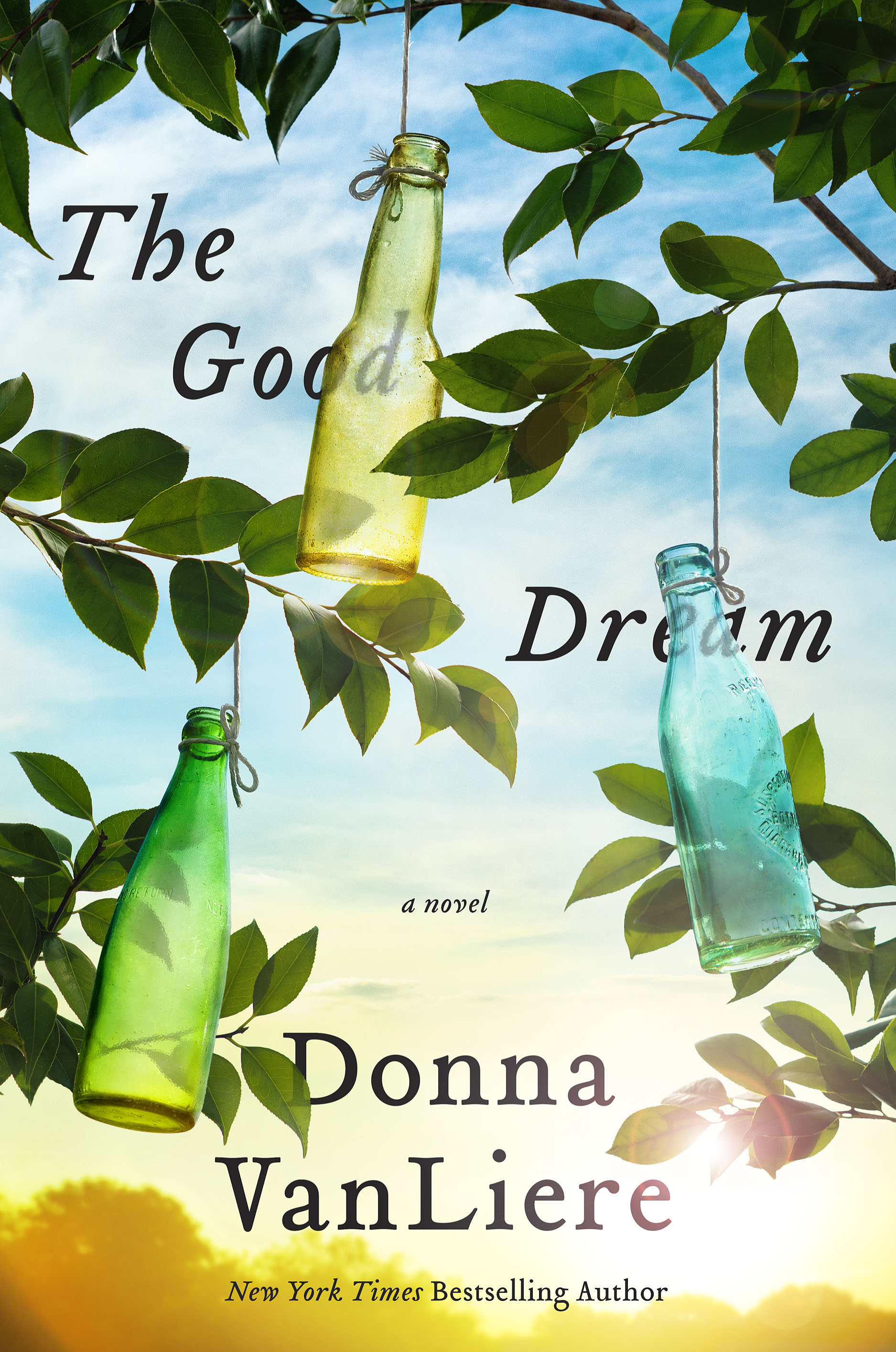 About The Good Dream

She’s only in her early 30s, but Ivorie Walker is considered an old maid in her town. It’s 1950’s Tennesse, after all. She’s got a good head on her shoulders, so she approaches her label with humor and takes it with a grain of salt.

However, Ivorie has been incredibly lonely since her parents passed away. And in particular, her mother’s death hit her very hard. But to those on the outside, she’s strong, fiercely independent and doesn’t need anyone.

An unlikely bond is formed…

Ivorie notices that vegetables are being stolen from her garden by a feral, dirty-faced boy who disappears into the hills. She is haunted by this boy. Why would he need to steal food from her? She has so many questions — How does he survive alone? Who is he? And most importantly, can she save him?

Before she knows it, she is under fire in her town by a community who doesn’t want certain secrets uncovered. But still, she finds herself on an unlikely path to motherhood, despite what those around her might want.