Iris Johansen is a bestselling crime fiction writer, best known for her Eve Duncan forensic novels. Before writing crime fiction, Johansen authored romance novels. Though she’s incredibly busy getting ready for the launch of her highly-anticipated novel Close Your Eyes (July 17) Johansen was kind enough to find time to share with us the five books on her nightstand. 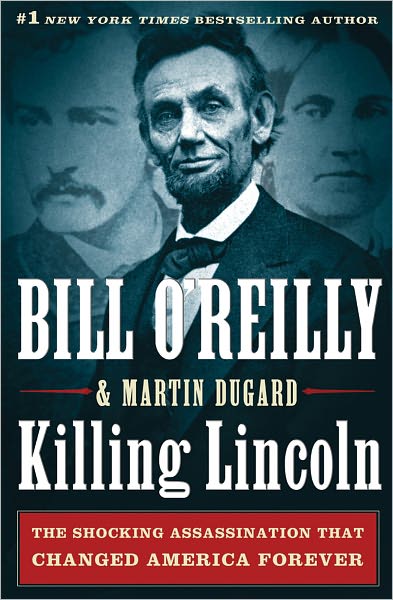 Have you ever wondered what happened during Abraham Lincoln’s final days? Killing Lincoln, the latest book from Fox News pundit Bill O’Reilly tackles that question, taking the reader back in time to our sixteenth president’s final days. He combines history with a gripping narrative style, discussing the end of the Civil War and Robert E. Lee’s surrender. Instead of being able to celebrate the conclusion of the bloodiest conflict to date in our nation’s history, though, Lincoln was assassinated in Ford’s Theatre by John Wilkes Booth. 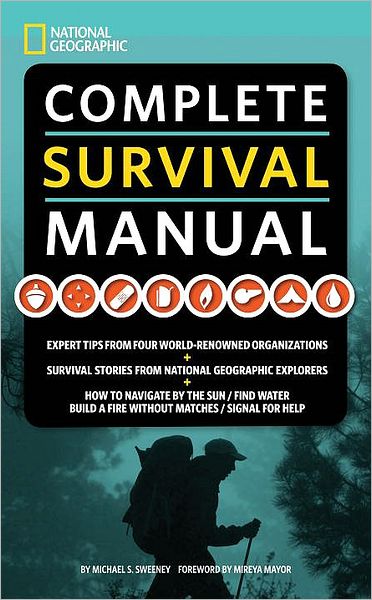 If you’re obsessed with emergency preparedness, if you want to know that you are ready for any kind of disaster that might befall you, then you must have the National Geographic Complete Survival Manual. The book begins with the basics, so you know what to do in any dangerous situation, before discussing how to survive in the harshest of environments. If natural disasters are more your speed (or perhaps your fear), the book covers those in depth as well. If you want to know what to do in any life-threatening situation, this is the book that should be on your nightstand. 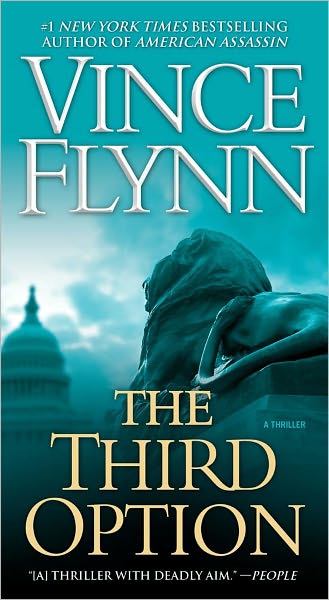 Vince Flynn’s beloved series focuses on Mitch Rapp, a counter-terrorism operative working for the CIA. His mission — to deal with a German citizen who’s suspected of selling weapons to the Middle East. Of course, things don’t go according to plan, and Mitch is left fighting both the good and the bad guys alone. A thrilling read, Vince Flynn is always a reliable go-to author when you’re in the mood for something quick and fun. 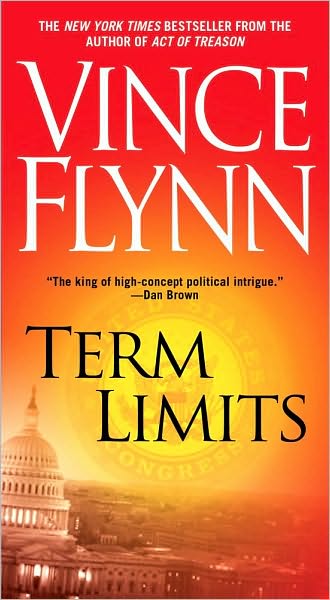 Two Vince Flynn books on Iris Johansen’s nightstand? You’ve got that right. If you haven’t read Vince Flynn before, it looks like now is the time to start. Term Limits was actually Flynn’s first novel, which was originally self-published. It was picked up by his publisher and re-edited and published. It’s a great place for those new to Flynn’s work to start, and if you’re a Vince Flynn fan, you should have already devoured this book by now. 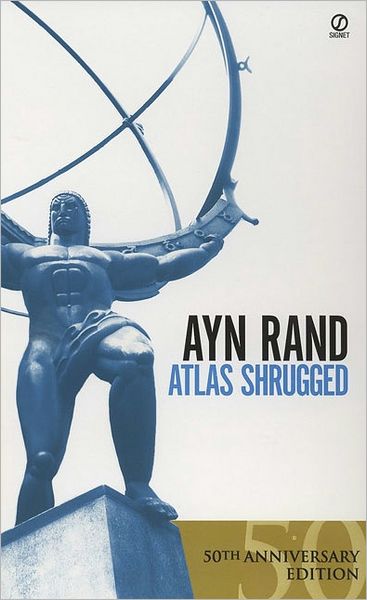 Whether you agree with her philosophy of Objectivism or not, there’s no doubt that Ayn Rand is one of the most influential thinkers and well-known philosophers of the twentieth century. Her longest and most acclaimed novel Atlas Shrugged puts her philosophy into action, telling the story of Dagny Taggart, a railroad magnate hampered by the restrictions and bureaucracy of an inflexible government. If you’ve ever wondered about the age old question, “Who is John Galt?”, you must read Atlas Shrugged to not only find the answer, but truly understand what the question means.