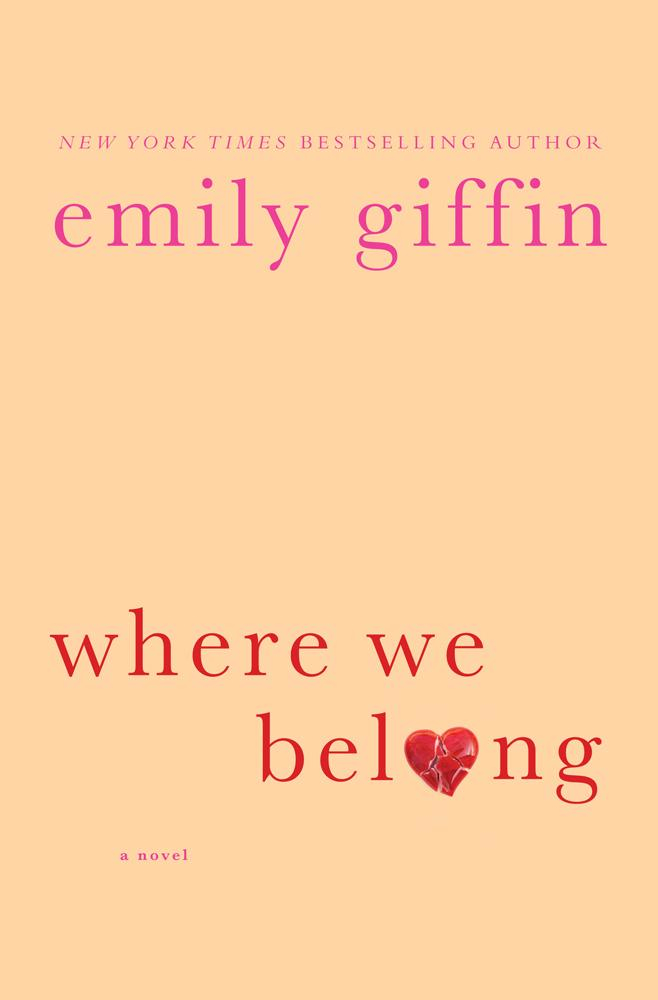 Where We Belong
by Emily Giffin
July 24

One powerful secret, it’s effect on two families and the life-altering journey that follows.

Marian Caldwell is a 36-year-old television producer, living her dream in New York City. With a fulfilling career and satisfying relationship, she’s convinced her life is exactly as she wants it to be. But then a knock at the door changes everything. Kirby Rose, an 18-year-old girl, represents a past that Marian thought she had left behind for good. From the moment she receives that knock and must face a past she thought she’d buried, Marian’s life is turned upside down.

For Kirby, the encounter makes her grow up fast, faster than she’d hoped. And she must re-evaluate her own life and her future. As the two women embark on a journey to find the one thing missing in their lives, they each will come to recognize that where we belong is often where we least expect to find ourselves. 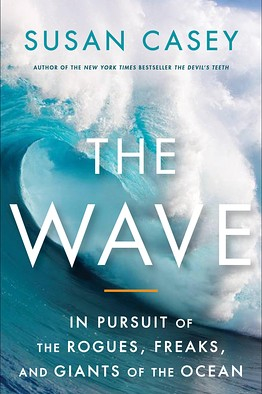 The Wave
by Susan Casey

A thrilling book about colossal,  ship-swallowing rogue waves and the surfers who seek them out

Extreme surfers fly around the world to ride 100-feet-high waves. The pioneer of extreme surfing is volleyball star Gabrielle Reece’s husband, the legendary Laird Hamilton, who, with a group of friends in Hawaii, figured out how to board suicidally large waves of 70-80 feet. Casey follows this unique tribe of peo­ple as they seek to conquer the holy grail of their sport, a 100­-foot wave.

In this mesmerizing account, the exploits of Hamilton and his fellow surfers are juxtaposed against scientists’ urgent efforts to understand the destructive powers of waves — from the tsunami that wiped out 250,000 people in the Pacific in 2004 to the 1,740-foot-wave that recently leveled part of the Alaskan coast. 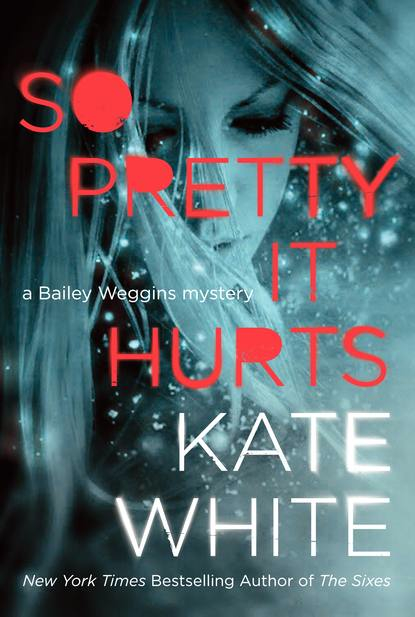 So Pretty it Hurts
by Kate White

Bailey Weggins, the Manhattan-based thirty-something true-crime journalist, is in a good place. She’s enjoying her regular gig at Buzz, a leading celebrity magazine, getting freelance work and hoping her first book will garner attention. In the love department, she’s finally back in the game with her recently-turned-exclusive boyfriend, Beau Regan.

When Beau heads out of town one early December weekend, Bailey accepts an invitation from her office friend Jessie to a music mogul’s house in the country, hoping for a fun, relaxing getaway. But a weird tension settles over the house-guests — a glamorous crowd that includes the famously-thin supermodel Devon Barr. An impending snowstorm only adds to the unease. So when Devon’s lifeless body is found in her bed, Bailey immediately suspects foul play — she can’t stop thinking of the day before, when a frightened Devon shivered in the woods and pleaded, “I have to get out of here… It’s not safe for me.” When Bailey starts to nose around, she finds herself a moving target — running closer to the truth and straight into danger. With her trademark irreverent wit, Bailey is a heroine who keeps us laughing while on the edge of our seats. 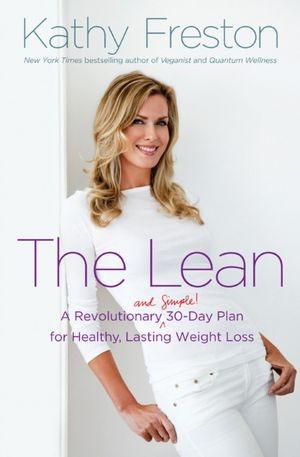 The Lean
by Kathy Freston

“Leaning in” is about setting an intention for what you want, weight- and health-wise, and then nudging yourself ever so gently in that direction, even if getting there seems impossible. Each day of the vegan-friendly Lean plan, Kathy shows how to make small diet and lifestyle changes that, over time, yield significant results — something as simple as swapping nondairy milk for cow’s milk or eating an apple a day. On Kathy’s Lean plan, readers can experience sustained, healthy and permanent weight loss of 1-3 pounds per week — plus increased energy, improved digestion, clearer skin and renewed purpose. Complete with exercises, recipes and powerful testimonials, The Lean offers not only a truly leaner frame, but also the little push we all need to get on the path to lasting change. 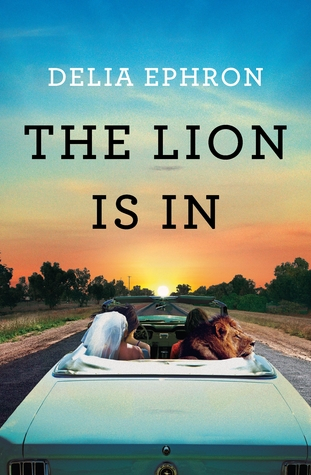 The Lion is In
by Delia Ephron

The story of three women who go on the lam together and then their car breaks down… Tracee is a runaway bride and kleptomaniac. Lana’s an audacious beauty and a recovering alcoholic. Rita is a holy-roller minister’s wife, desperate to escape her marriage and discover whether she actually has a mind of her own.

Then they meet Marcel, a lion, a retired circus performer stuck in a cage in this godforsaken roadhouse. And through admiration — one might even say love — for Marcel, our heroines find a way to confront their complicated pasts and fight for the strange, embracing relationships they’ve formed out in the middle of nowhere.