The embodiment of “shock jock,” Howard Stern, remembered Henry Hill with some tough love during his show this morning. The mobster-turned-FBI informant died Tuesday. 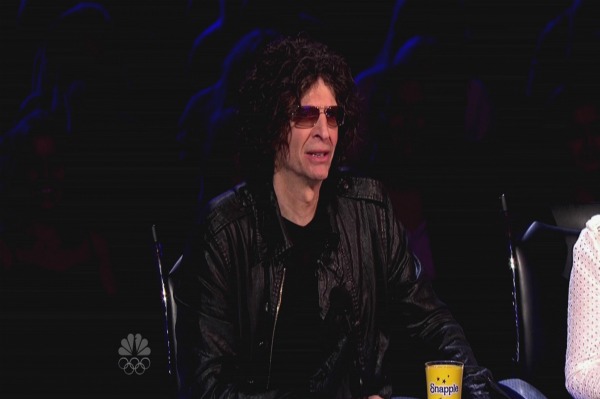 In the latter half of his life, the real-life inspiration for the 1990 mob drama Goodfellas, Henry Hill, appeared frequently on The Howard Stern Show.

“Henry Hill became a regular guest on the Howard Stern Show… speaking mostly of the regrets he had over the life he led,” it said.

Stern also opened Wednesday morning’s broadcast with a clip from the Oscar-nominated flick. The radio personality and America’s Got Talent judge went on to say: “I loved having Henry on the show and I loved hearing his mob stories.”

But, in a turn on what is typically thought of as a “tribute” (and in another nod to the dastardly deeds Hill committed), Stern added: “But Henry was a despicable guy. I mean, he’s killed people… He took the shortcut in life… There was no substance to the guy. He was a pathological liar.”

Chronicled first in the Nicholas Pileggi’s novel Wiseguy and later in the blockbuster Scorsese film, Hill’s life included carrying out what Stern refers to — a series of stomach-turning murders.

The former member of the Lucchese crime family was also involved in the largest cash robbery committed on American soil to this day — the Lufthansa Heist.

This thrilling life was a far cry from how he is said to have passed away.

Caserta provided some insight into “another” side of the 69-year-old former gangster.

“Henry was one of the most laid-back, chill guys ever,” he said on his Facebook page. “It breaks my heart knowing I will never get to talk to him again.”

TMZ reports Hill had been “sick for a long time” and that “his heart gave out.”

Hill and his family went into the witness protection program in 1980.

Aside from appearing on Stern’s show, in later years Hill also commercialized on his infamous life — hawking everything from books to mafia memorabilia to a spaghetti sauce.

With the biggest threats to his life dead, Hill was able to pass away from an illness — something that had not been afforded to his (and the warring mob factions’) victims.