The couple have been together for three years, and the recent loss of a pet may have pushed them forward in their relationship. 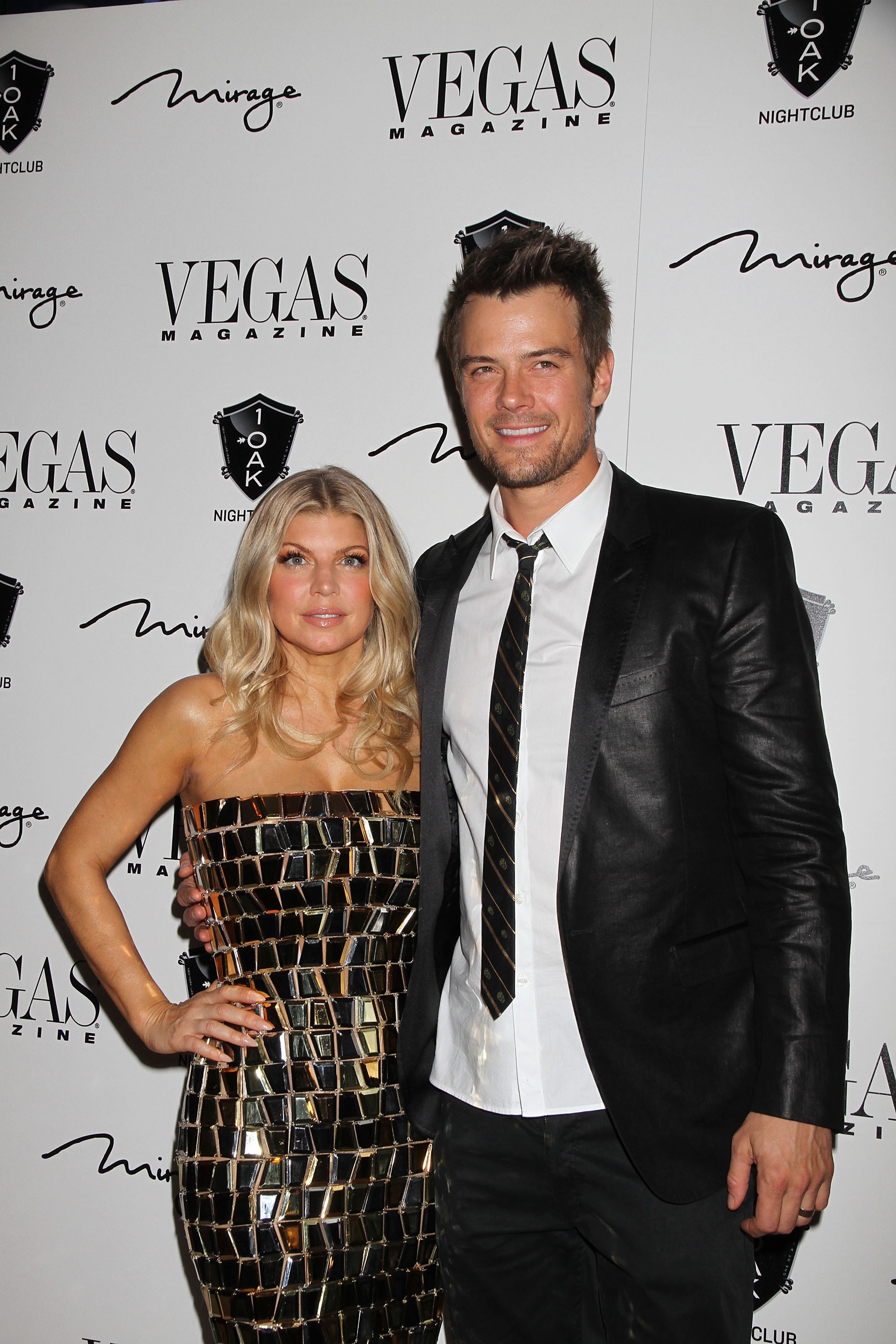 Just over six months ago, Josh Duhamel and Fergie had given a lukewarm answer when asked about having children.

“Yes, [a] baby is in the plans at some point but there’s no specific plans or date or anything like that,” Fergie had said to E! News in November. “That’s just one of the things I want to do.”

But, things may have changed.

Last week, the couple lost their other child (the canine type), Meatloaf.

“He was a really, really soulful smart little dog,” Duhamel said. “I never thought I’d be as shaken up as I was when he was gone.”

The loss seems to have changed their minds about when to have a family.

“I think we’re going to focus on our human baby first,” he said today when asked if they would get another dog, according to E! News. “Hopefully we’ll have kids and then at some point we’ll get another dog.”

The couple have some time to accomplish this new goal, since the Black Eyed Peas are now on hiatus.

But, not all the time in the world. Josh Duhamel is 39 years old and Fergie is 37. The couple has been married for three years.

They are also both busy with their careers. Duhamel is working on two projects set to come out this year, and four movies scheduled to come out in 2013.

And although Fergie’s group is taking a break, she is considering another solo album.

“I just don’t know when,” she said. But this could be sooner than later.

She seems to be leaning toward the baby though.

“You know, I’m ready to have a day where I can just see where the day takes me,” she told E! News. “Take this journey. Go to an art gallery. Go to a museum. Go to fashion shows. Spend time with my husband.”

It sounds like the two stars are growing up and the loss of their pet could be the push they needed to want to finally start a family.