Mia March is bursting onto the literary scene with her debut novel The Meryl Streep Movie Club, in stores June 19, a novel about three women finding happiness where it is least expected, with Meryl Streep movies proving to be their inspiration. Mia talks to SheKnows about her typical writing day, who she would co-author a novel with and of course — Meryl Streep! 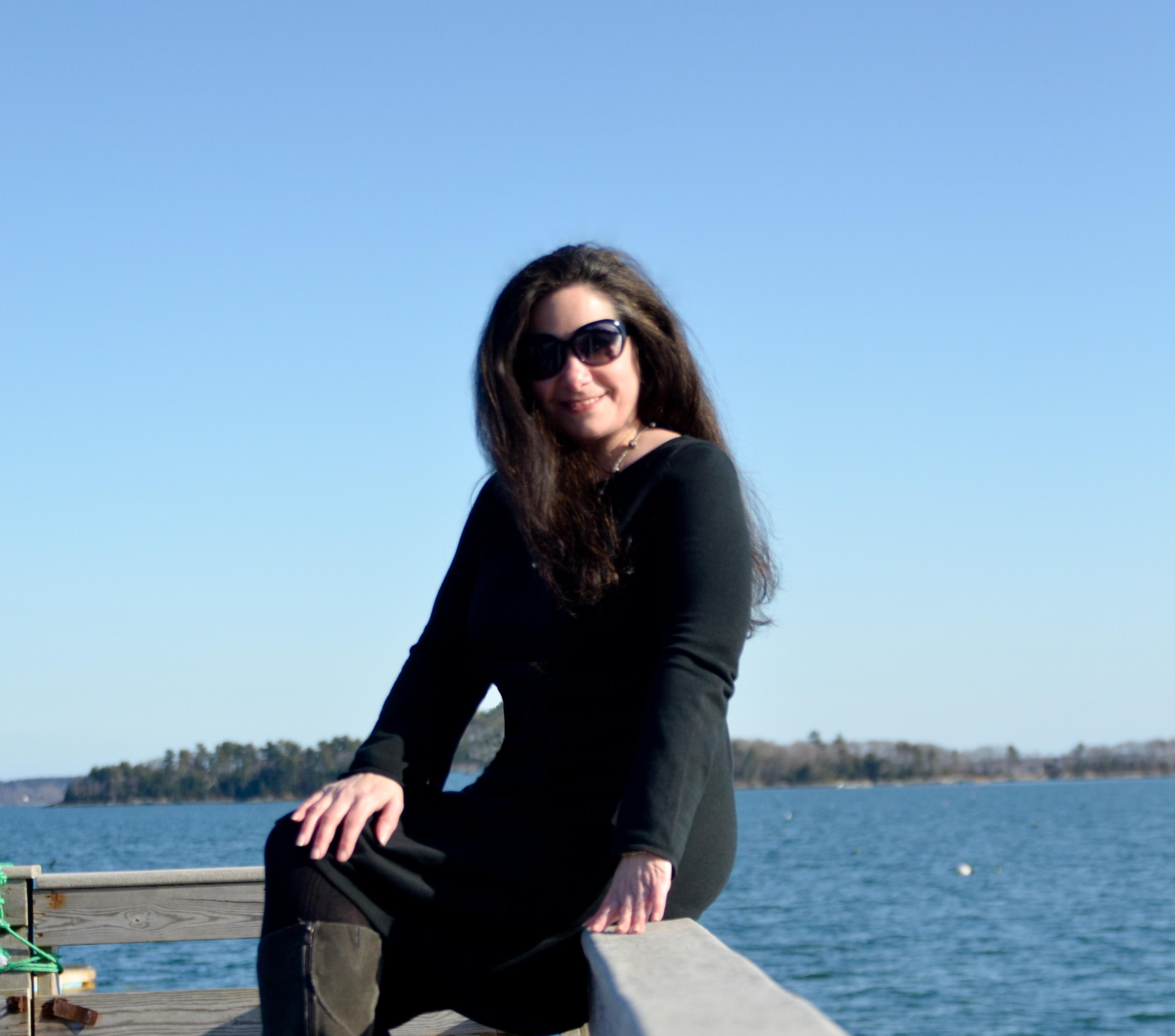 A Q&A with Mia March

SheKnows: Your debut novel, The Meryl Streep Movie Club focuses on three women who bond over watching Meryl Streep movies — a love of your own. When did you realize how much movies meant to you, and in particular Meryl Streep?

Mia March: I’ve loved movies since I was very young. But when I was 16 or 17 and saw Sophie’s Choice in the theater, I was blown away by Meryl Streep’s incredible performance, and she’s been my favorite actress since. Her range is astonishing — from hilariously funny to heartbreakingly serious. She’s a gift.

SheKnows: What is your favorite line or passage from your novel and why?

Mia March: June, a single mother like myself, is helping a new friend who just discovered she’s pregnant cope with the fact that the friend’s boyfriend didn’t take the news well. June’s 7-year-old son comes into the room in his Spiderman pajamas, all rumpled hair and sleepy, and flings himself on June’s lap for a hug. June sees her friend’s face change from despair to wonder and says to her friend: “No matter what, this is what you get.” It’s my favorite because it sums up the book to me. No matter what happens in your life, something beautiful is waiting for you.

SheKnows: As a debut author, can you give us your highs and lows of the road to publication?

Mia March: The title of the novel did a lot of the work for me. Everyone loves Meryl Streep, everyone knows who she is, and although it wasn’t my intention to capitalize on Meryl Streep the actress (the book is a celebration of her films), the title was an immediate attention getter. It made it easier to catch the eye of my agent and the editor who acquired it for Simon & Schuster. I had to do my share of revisions, but the title was a calling card in ways I never expected. 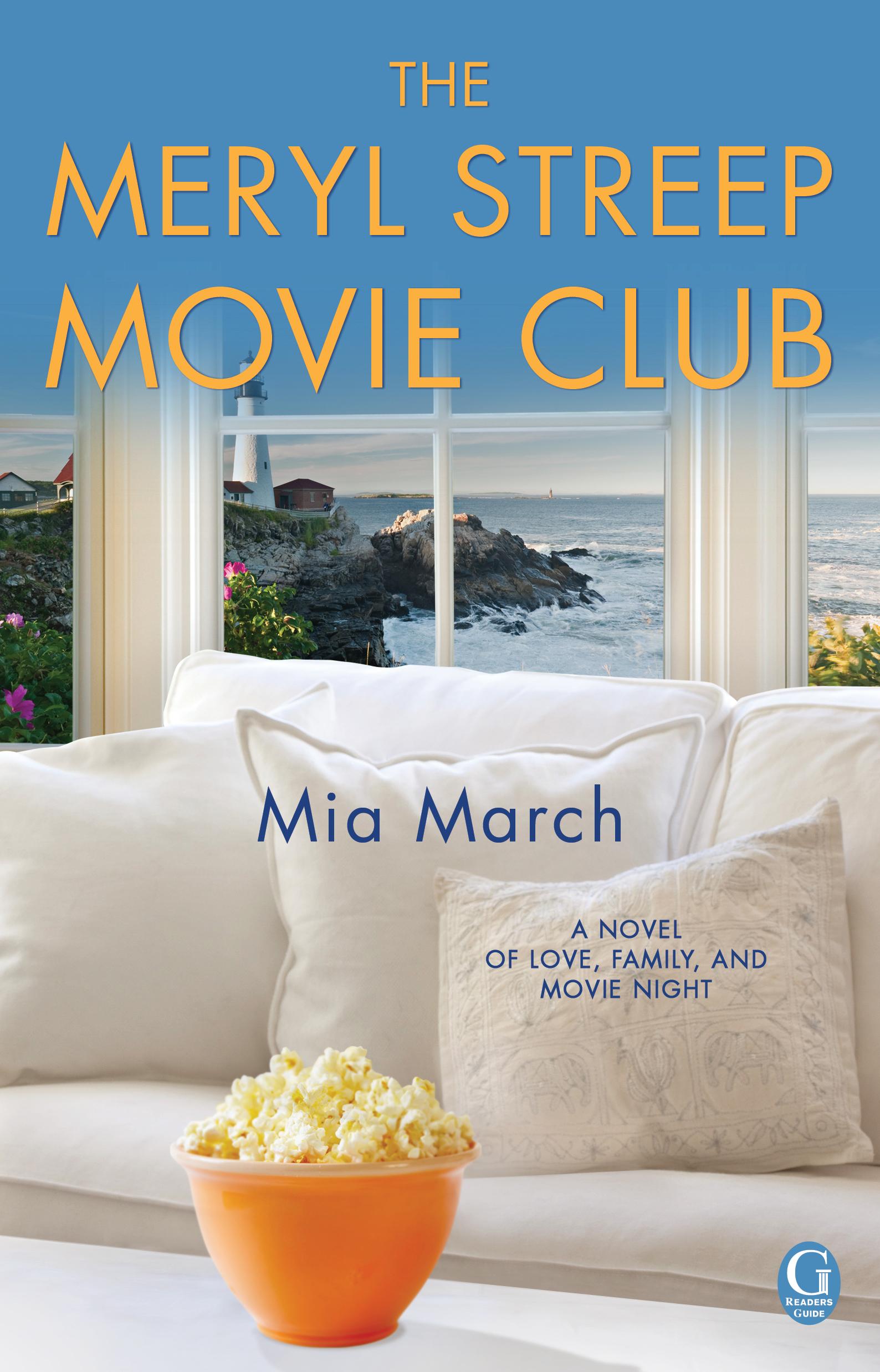 SheKnows: What is your typical writing day like? Any must-haves you need?

Mia March: I’m an early bird and wake up at 5 a.m. every day. Until my son was three, he also woke up at 5 every morning, and I got used to it, being up before the sun in winter, being up with the birds in summer, and when he started sleeping later (I now have to wake him for school every morning!), I began to cherish that quiet morning time. I write from 5-7 a.m., when my mind is freshest, then get my son ready for school and out the door, and then I write while he’s at school. Must haves: Earl Grey tea with cream and sugar in the morning. Diet Coke in the afternoon. I’m also an air-popped popcorn addict, dry, nothing on it, my writing snack. And also favorite books in a stack nearby. I like having Anne Lamott’s Bird by Bird and Stephen King’s On Writing, two terrific writing books, on hand for inspiration. And I am in love with my laptop, a 13-inch Macbook Air. I didn’t know you could be madly in love with a machine.

SheKnows: Can you name three authors you would love to co-write a book with?

Mia March: Interesting question! For three very different writing experiences, I’d choose Sophie Kinsella, Elinor Lipman, and J. Courtney Sullivan. How each approaches story, their choices, their humor, how deeply each delves into character and theme (and for anyone who doesn’t think Sophie Kinsella delves deep — read her carefully; she is an absolute master). What I could learn from these three brilliant authors!

SheKnows: Your bio says you are about to adopt two rescue beagles. How did you find them, and can you share their names with us?

Mia March:  I live in a three-family house and am trying to convince the owner of the house to break her no-dogs policy, which I wasn’t aware of when I moved in. I fell so in love with them from the pictures, a brother and sister with the most adorable faces. If I can’t adopt them, I may move just so I can. I already named them too: Zuko and Katara, from my son’s favorite TV show “The Avatar.”

SheKnows: Have you discovered any debut authors you’d recommend? (If not, tell us what you’re reading right now.)

Mia March: I’m reading a great debut author right now: The Unfinished Work of Elizabeth D. by Nichole Bernier. It’s a beautifully written novel about friendship and marriage and what you know and what you don’t.

SheKnows: Are you working on a sophomore novel? Will it surround movies again, or be a totally new topic?

Mia March: I’m deep into revisions on my next novel, Finding Colin Firth, a spin-off of The Meryl Streep Movie Club, which will be published by Simon & Schuster the summer of 2013. It’s set in the same coastal Maine town as the Meryl book and those characters will make appearances, but the three main characters are new. It’s also not a movie club book, but what Colin Firth means to the characters as an actor, his most beloved roles (his dual Darcy), are a big part of the novel. I love him. Have since I first laid eyes on him as Mr. Darcy in the BBC’s Pride & Prejudice.