The Smiths singer reportedly receives an apology from a magazine he said took his words out of context almost five years ago.

Related story Morrissey is surprisingly nonchalant about having cancer 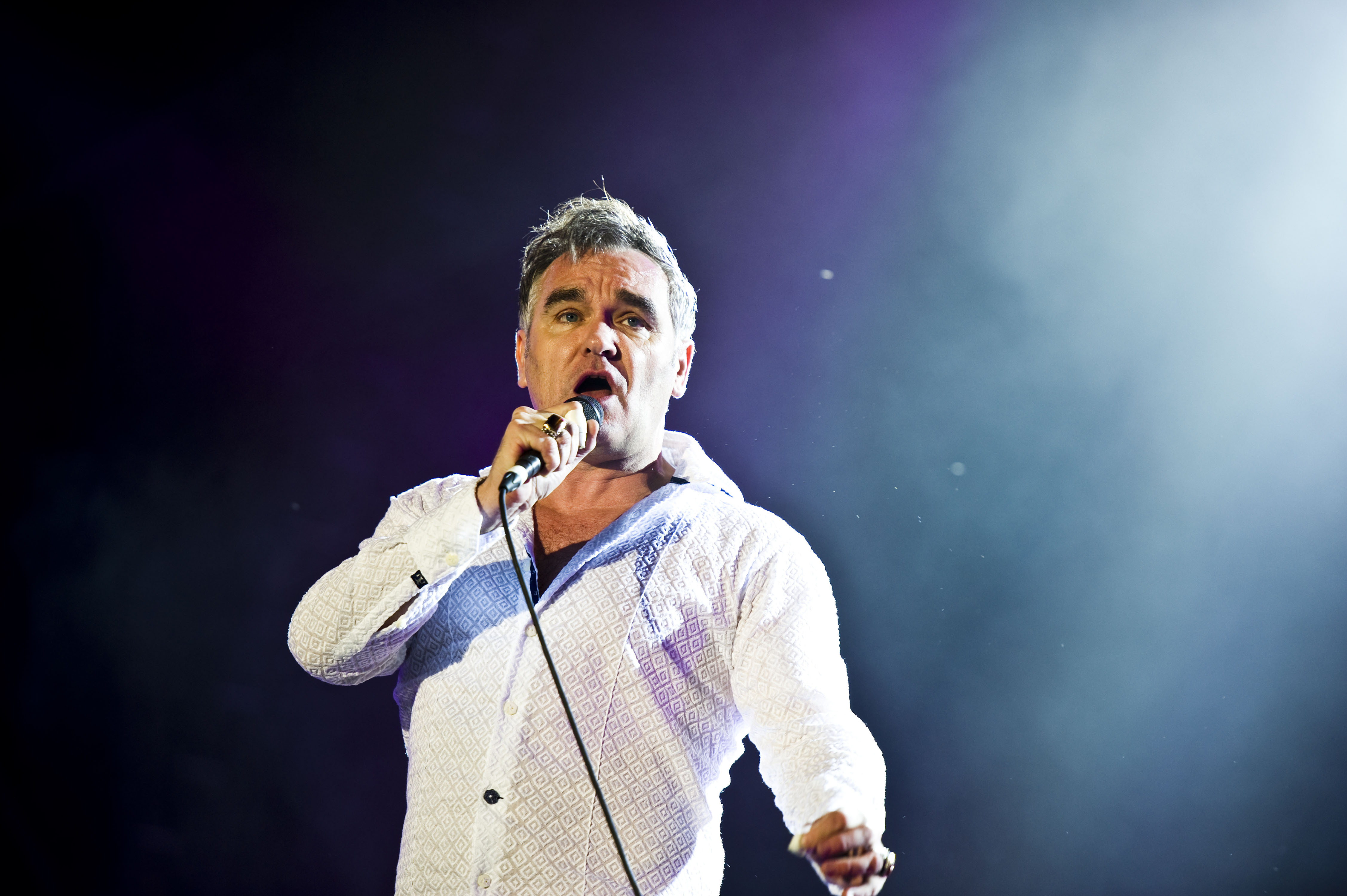 Some people just do not let go of grudges.

Almost five years after Morrissey threatened to sue a British magazine, they have finally apologized. In November 2007, NME printed a story done with the singer that he felt misconstrued what he had said.

According to E! News, Morrissey was speaking about immigration, but felt the magazine took his words out of context, making him look racist.

“The gates are flooded, and anybody can have access to England and join in,” he reportedly said, according to E! News. “Other countries have held on to their basic identity yet it seems to me that England was thrown away.”

When the magazine did not apologize publicly, Morrissey started legal proceedings.

“Obviously no one is accusing Morrissey of racism — that would be mad given what Morrissey says — but we do say that the language Morrissey uses is very unhelpful at a time of great tensions,” NME editor McNicholas said back in 2007.

The Guardian reports that the magazine will publish an apology to finally end the quarrel. But an apology does not mean a rewrite, or a retraction.

The apology will reportedly say, in part, “We wish to make clear that we do not believe that he is a racist; we didn’t think we were saying he was and we apologize to Morrissey if he or anyone else misunderstood our piece in that way. We never set out to upset Morrissey and we hope we can both get back to doing what we do best.”

The magazine has also come out publicly about why they decided now to issue the apology, so many years later.

“The decision to issue an apology comes after the high court ruled last year that Morrissey could continue with his libel action over the article after NME sought to strike out his claim on grounds of delay,” reports the Guardian.

The magazine also felt it was important to add they did not pay Morrissey any money as part of the apology.