The Saturday Night Live veteran is moving on, in a different direction than many of us might have expected. 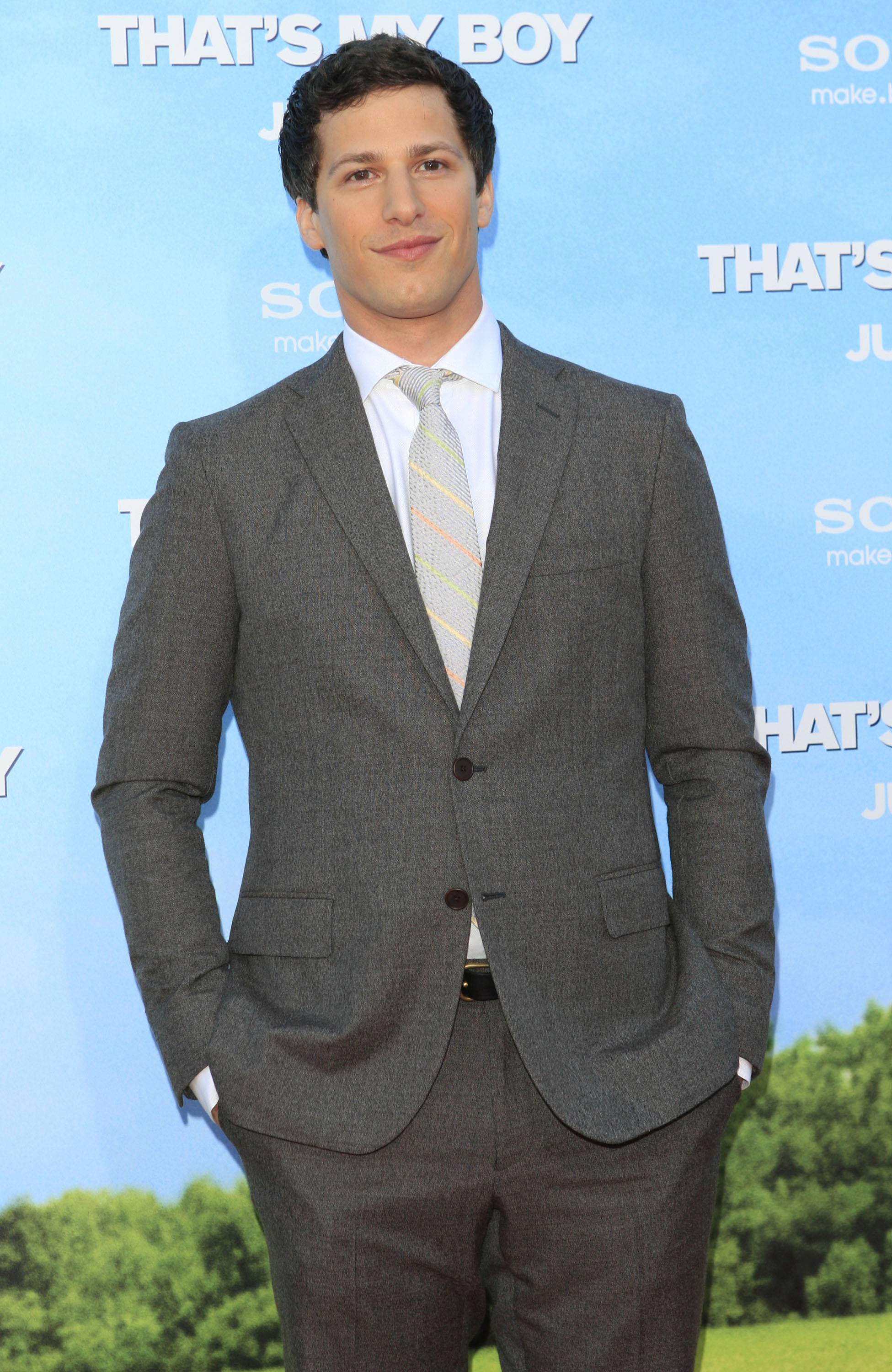 Andy Samberg’s comedy has always been a little… well, different, which is a comment many Americans have about British comedy too. So while none of us might have expected it, it doesn’t seem out of the blue that Samberg’s first role after he leaves SNL will be a comedy for the BBC.

The Hollywood Reporter reports that Samberg has signed on to a six-part comedy series called Cuckoo.

The executive producer for the series will be Ash Atalla, a former producer for The Office and the IT Crowd, which may tell you a little about what to expect.

The network reports Samberg’s character will be a “slacker full of outlandish, new age ideas.”

“The best of British meets the toast of Hollywood,” said Atalla, reports the Hollywood Reporter. “We hope Cuckoo cements the special relationship between our two great countries. I imagine Obama and [British Prime Minister David] Cameron will be watching closely.”

Samberg will play the title character, a man who marries his wife before he meets his in-laws.

“According to BBC Three‘s detailed show description, when Ken and Lorna collect their daughter from the airport, they are horrified when she promptly introduces them to Cuckoo, her new husband they did not know about,” according to the Hollywood Reporter. “He’s described as ‘the squared-jawed, self-appointed spiritual ninja who is now their son-in-law’.”

Samberg announced in May that he would be leaving SNL after eight seasons with the show.

“It’s an incredibly emotional and strange moment in my life,” Samberg told The New York Times.

He said Kristen Wiig’s departure helped him make his own decision.

BBC Three is a public broadcasting channel. The show will film later this summer, but there is no word on whether it will be available to a widespread audience in the U.S.