Lionsgate’s planned remake of the beloved teen romance Dirty Dancing has hit a snag. Casting hasn’t gone as smoothly as hoped, and so the studio has pushed back the film’s release date by almost a year. 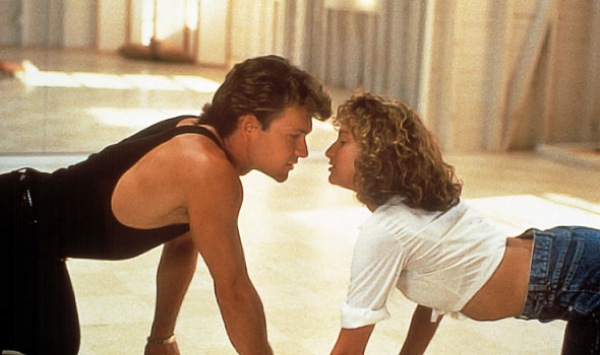 You’ll have to wait a little while longer to have the “Time of Your Life” all over again.

Lionsgate has confirmed to Entertainment Weekly that it is postponing its planned reboot of the classic teenage romance Dirty Dancing until an unspecified date in 2014.

The remake originally was scheduled for July 26, 2013, but casting issues were credited with causing the delay, according to Deadline.

Understandably. Original Dirty cast mates Patrick Swayze and Jennifer Grey created massive Dancing shoes to fill. It’s unclear if the studio wants relative newcomers to emerge from the casting pool or if they’d like to tap proven talents. Either way, it’s going to be difficult to make audiences forget the original performances by the memorable leads.

EW, in its report, runs through casting options. They say Glee star Lea Michele, Canadian singer Nikki Yanofsky, and Trespass’ Liana Liberato are possible contenders for the role of Baby, a well-to-do daughter who falls for a dancer at her family’s summer resort. As for Johnny, EW says male leads range from Nashville Star standout Justin Gaston, Brothers & Sisters’ star Luke Grime and Dancing With the Stars‘ Derek Hough (who, ironically, won a season of the reality competition with Dirty star Grey as his partner).

Little else will change with the reboot, according to EW. High School Musical choreographer Kenny Ortega, who recently helmed the Michael Jackson concert film This Is It, will direct the Dancing reboot, while Glee co-creator Brad Falchuk will write the screenplay with Maria Maggenti.