The couple has split before, but many close to them say this is for good. Plus, Richards has been spending more time with her ex-husband Charlie Sheen. 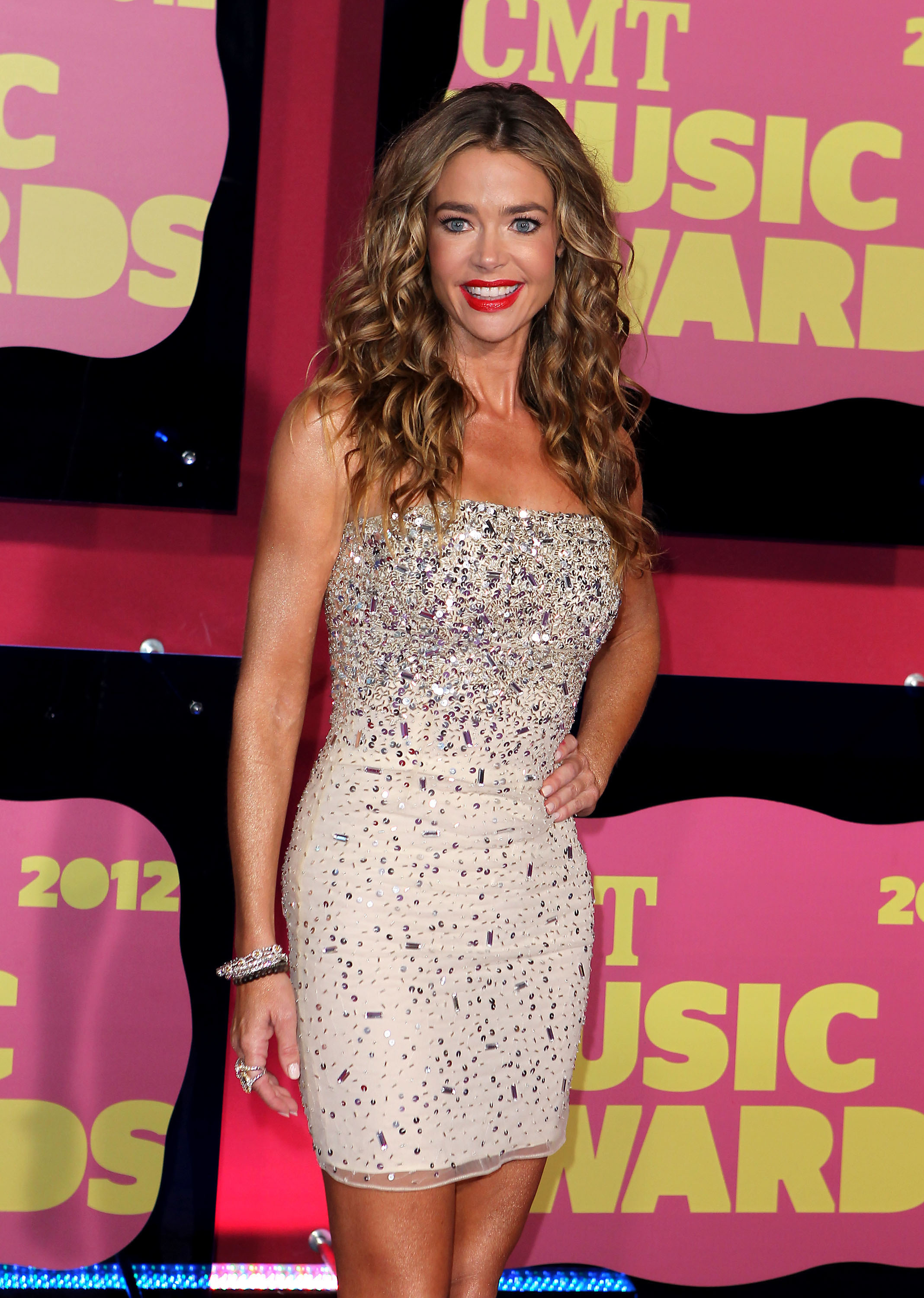 Lots of women go after the bad boys, but Denise Richards may be the poster child.

In an on-again, off-again relationship with Bon Jovi rocker Richie Sambora since 2006, the couple is finally off for good.

Richards was invited to the CMT Awards on June 6.

“Denise was invited to Nashville to introduce a band at the CMT Awards,” a source told the Huffington Post. “She decided to take Richie with her.”

This proved to be too good an opportunity for the CMT staff.

“Once they knew he was coming, they asked him to give an award to Willie Nelson,” the Huffington Post continues. “But after an epic battle between the two of them, Richie left both Denise and Willie hanging.”

Sambora and Richards met shortly after both were divorced from their current spouses: Richards from Charlie Sheen and Sambora from actress Heather Locklear.

Through all their drama, they seem to keep coming back to each other.

“They’ve always stayed friends through everything they’ve gone through,” a source told US Weekly.

Richards recently appeared on Hollywood Live, and was asked who she was dating.

“I’m friends with some very lovely men and everything’s great!” she said.

She is also speaking again about her current relationship with ex-husband Charlie Sheen. She has said she and Sheen are now good friends.

Sheen and Richards recently spoke with Rolling Stone about their relationship.

“He and I are like best friends now,” said Richards. “Confidants. He tells me everything.”

“And we sleep in separate rooms,” Sheen was quick to add. “Everybody’s going to want to know that, too.”

They have two daughters together, Sam, 8, and Lola, 7. Richards also adopted a child last year, a daughter named Eloise.