It’s hot outside and the pools are open, which can only mean one thing — it’s summer! Whether you’re venturing somewhere exotic this summer or making the best of a staycation, here are some books to take with you this summer. 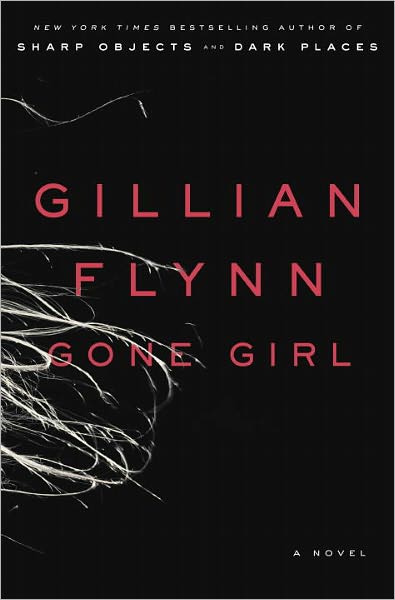 Gillian Flynn’s latest novel has been earning rave reviews from critics and readers alike. Nick and Amy met in New York City, but after they both lost their jobs, Nick decided it would be best for the couple to relocate to his hometown of North Carthage, Missouri. There they could care for Nick’s mother, stricken with an invasive cancer, and look after his father, who was suffering from Alzheimer’s. Nick bought a bar with his twin sister (using Amy’s money), but now that they are settled into their lives, Nick isn’t happy. Things take a turn for the worse when Amy goes missing. What happened to Nick’s beautiful wife, and why does everyone believe that he had something to do with her disappearance? 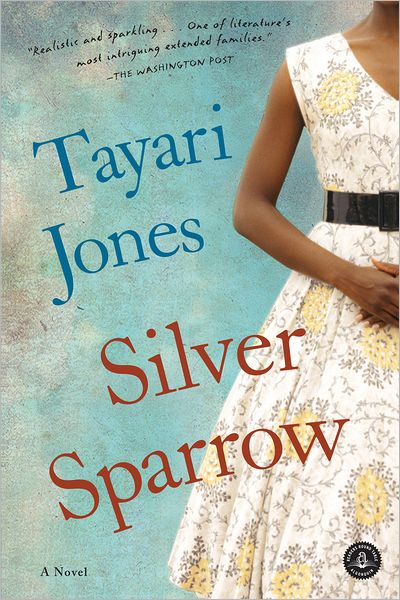 Now in paperback, this novel made waves when it was first published last year. Dana Lynn Yarboro and Charisse Witherspoon are two girls living in Atlanta in the 1980s. But they have one other, crucial thing in common besides their ages (they were born four months apart) and location — they share a father. James Witherspoon is a bigamist, with two separate families. As Dana navigates the world, aware that her father has another, full-time family, she must come to terms with what it means for her and for his other daughter, Charisse. 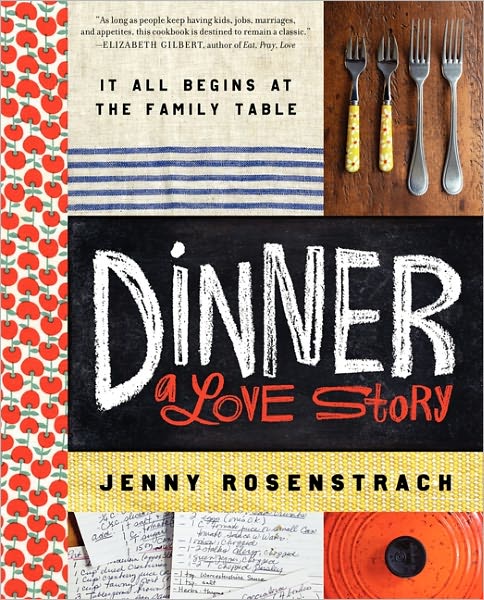 No matter how busy they are, no matter what might be going on in their lives, Jenny Rosenstrach and her husband, Andy, make dinner for their family every night. No exceptions. Through her book, which started as a hit blog, Jenny discusses the tried and true recipes her family has enjoyed and discusses her inspiration and what keeps her going when it seems as though she doesn’t have any more strength. Anyone who cooks for their family understands the mental hurdles of putting dinner on the table after a long day — Dinner: A Love Story might be just the thing to refresh and rejuvenate you. 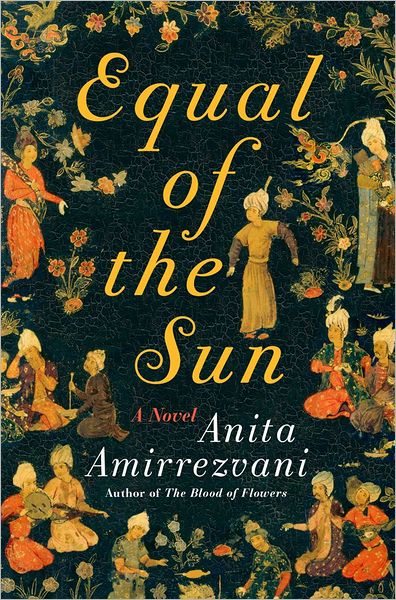 Equal of the Sun
Anita Amirrezvani

Fans of Anita Amirrezvani’s first novel, The Blood of Flowers, have been waiting years for her second, but even if you aren’t familiar with her work, you should consider Equal of the Sun. Many readers aren’t familiar with the powerful women in Muslim history, so Anita focuses on one and brings her to life for the reader. Princess Pari Khan Khanoom Safavi lived in Iran in the late sixteenth century. When her father, the Shah, died unexpectedly, Princess Pari was thrown into a power struggle for control of her father’s empire. 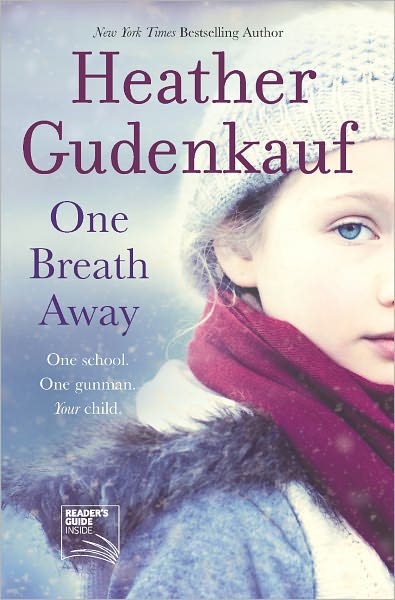 When a gunman walks into a school in Broken Branch, the town is thrown into a tumult. Who is this man? What does he want with the school children? Is he a disgruntled parent, a former student or someone else entirely? As Officer Meg Barrett attempts to draw information out of the conflicting reports from this complicated situation, Will Thwaite worries about his two granddaughters who are in the school. It’s an explosive novel centered around a timely and relevant situation that no one wants to think about, but many secretly fear.